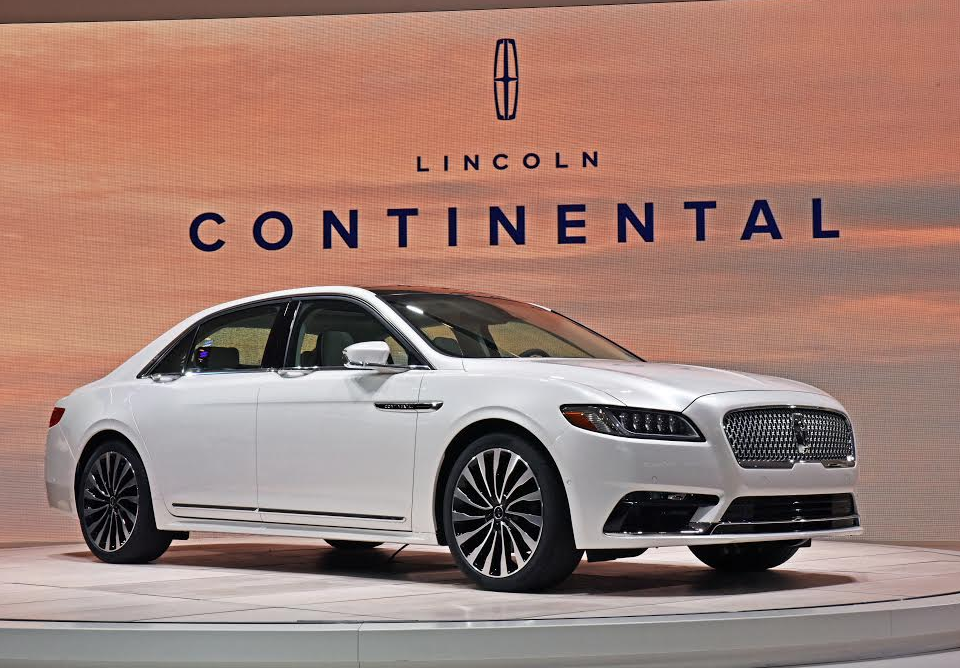 After reviving the Continental name on a concept sedan shown at the 2015 New York Auto Show, Lincoln followed up by unveiling the production 2017 Lincoln Continental at the 2016 North American International Auto Show in Detroit.

The new Continental rides a stretched version of the front-wheel-drive Ford Fusion platform. It’s powered by a twin-turbo 3.0-liter V6 that puts out an estimated 400 horsepower. The available all-wheel-drive system is teamed with a Dynamic Torque Vectoring system that transfers torque to the appropriate rear wheel when cornering. 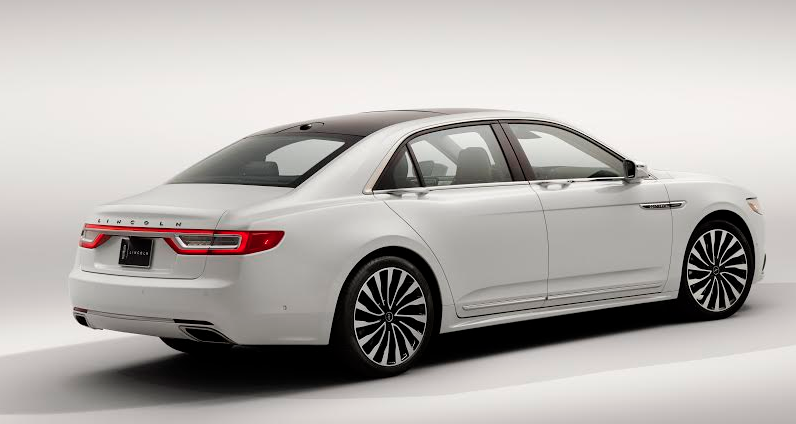 The 2017 Lincoln Continental is slated to go on sale this fall.

Lincoln’s press materials for the 2017 Continental emphasize “quiet luxury,” “effortless power,” elegance, and serenity. We wonder if Lincoln has gone a bit too far down the “quiet” path with this car; the Continental’s subdued styling seemed to leave many Detroit Auto Show attendees cold, and it doesn’t provide much of a “visual receipt” above the similarly styled 2017 Lincoln MKZ. It’s a tall order to craft a world-class flagship luxury car on the chassis of a mainstream midsize front-wheel-drive sedan, but the Continental nonetheless boasts regal cabin trimmings a lengthy list of coddling accouterments.