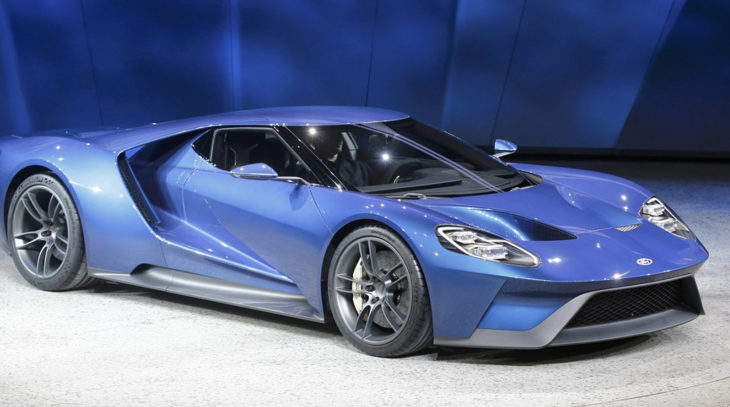 Ford announced three new vehicles at the North American International Auto Show, along with an advanced version of its Sync media-interface system. Called Sync 3, it features the ability to display app screens from your cell phone on the car’s infotainment screen.

On the truck side, Ford showed a returning Raptor off-road/performance-oriented pickup based on the new-for 2015 F-150. Replacing its former V8 will be an EcoBoost V6 linked to a 10-speed automatic transmission. 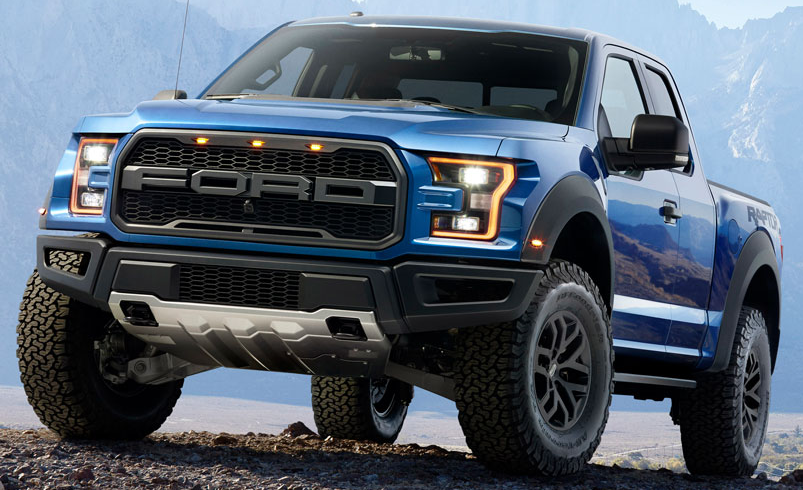 Leading off the car news was the Shelby GT350R, a serious performance version of the Mustang stripped of such “unnecessary” niceties such as air conditioning and a rear seat to save weight. Power is said to come from a normally aspirated V8 with “500+ horsepower and 400 pound-feet of torque.”

But the biggest reveal of the day was the exotic Ford GT. Built largely of carbon fiber to save weight, the mid-engine supercar boasts gullwing doors and a twin-turbo EcoBoost V6 claimed to produce upwards of 600 horsepower. Though it looks for all the world like a pie-in-the-sky auto-show concept, Ford President and Chief Executive Officer Mark Fields casually announced that the GT is due to go on sale next year.

Check out the entire 2015 Ford lineup 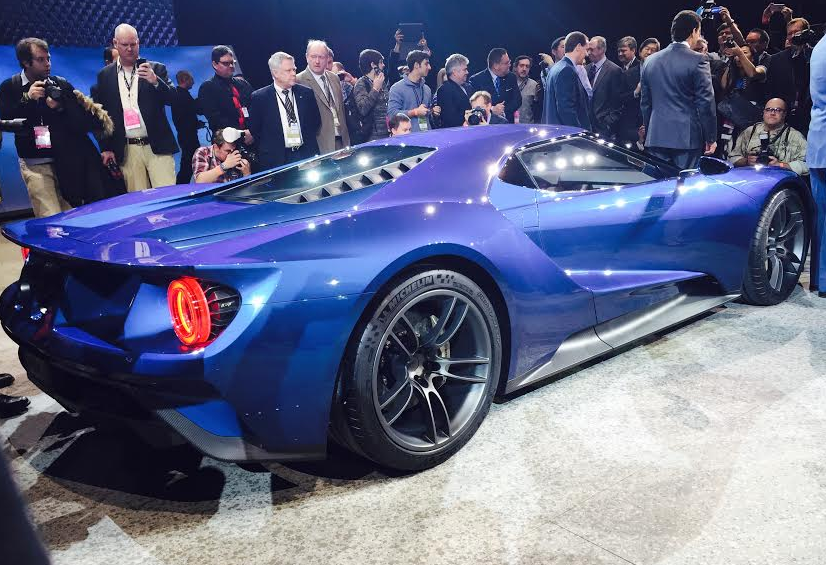