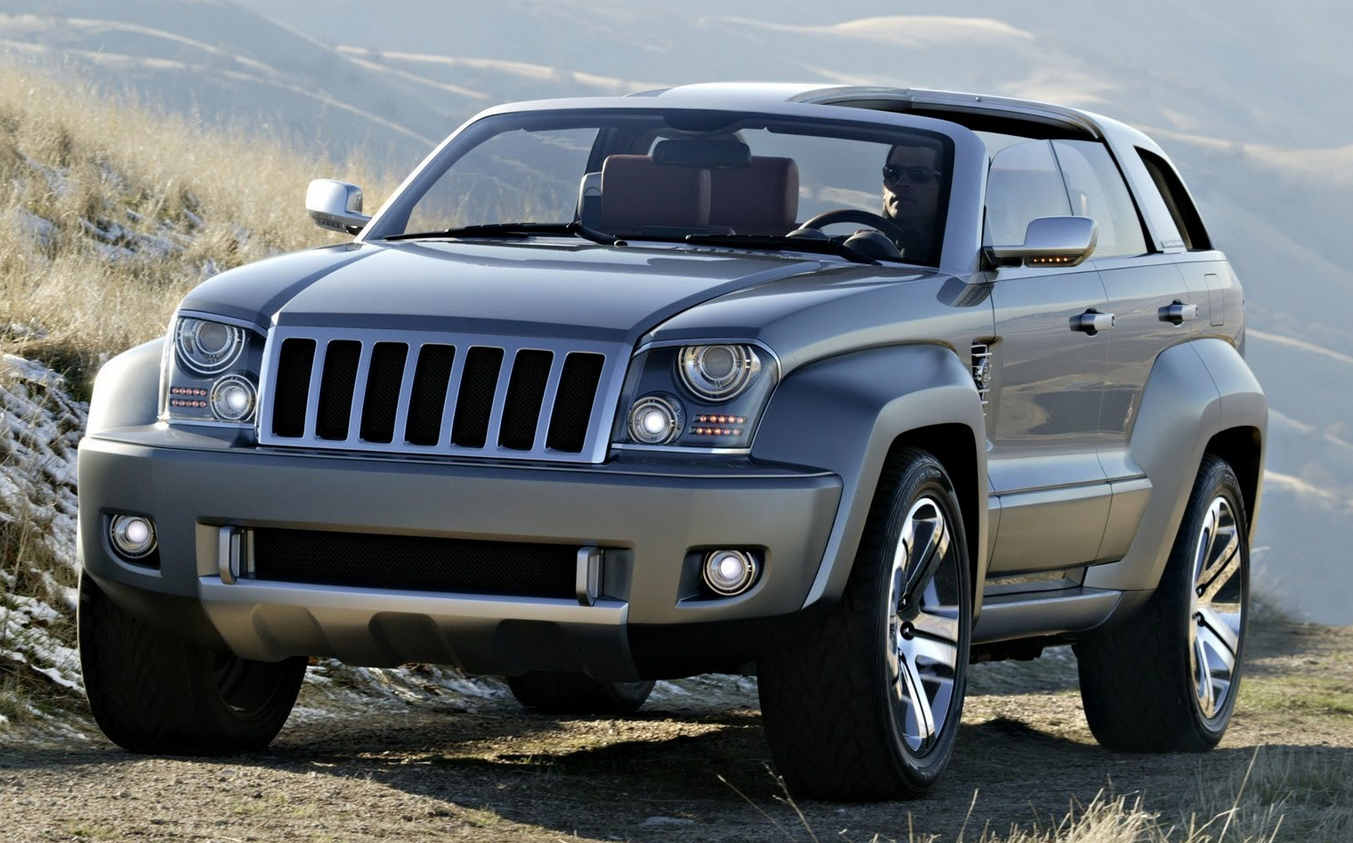 Jeep’s Trailhawk concept looks more like a next-generation Grand Cherokee than a Wrangler, but nonetheless includes design elements that could appear on the next Wrangler.

Today’s Jeep Wrangler was originally introduced for the 2007 model year. It remains one of Fiat Chrysler Automobile’s best sellers, but at more than eight years old, it’s officially getting a bit long in the tooth. Given that the Jeep Wrangler is one of the most iconic, tradition-bound vehicles on the market today, FCA doesn’t want to veer very far from Wrangler’s tried-and-true formula with the forthcoming new-generation model. Still, uncertain fuel prices and tightening efficiency standards in the United States mean the redesigned “JL” generation 2018 Jeep Wrangler must address the current JK model’s greatest weakness: Fuel economy.

Perhaps not surprisingly, early reports about the 2018 (or will it be a 2019?) Jeep Wrangler predicted significant change to reduce weight and boost efficiency. In a 2014 Paris Auto Show press conference, FCA CEO Sergio Marchionne talked about the next Wrangler switching to aluminum construction and smaller-displacement turbocharged engines. Other reports suggested unitized, rather than body-on-frame, construction and independent suspension systems would be used too.

More-recent information suggests the changes will be less dramatic. In May 2015, Marchionne told Automotive News that because of cost issues the next Wrangler would use a steel body, but panels like doors and fenders would be made from weight-saving aluminum. The latest rumors say body-on-frame construction will return too, along with solid front and rear axles. Perhaps Sergio decided too much change was risky for the Wrangler, not to mention expensive.

So what new features will the 2018 Jeep Wrangler incorporate? Considering Marchionne’s comments in Paris, an updated 3.0- or 3.2-liter version of FCA’s Pentastar V6 is possible. But an optimized version of today’s 285-horsepower 3.6 could be used just as easily.

Some sources suggest Chrysler’s upcoming “Hurricane” 4-cylinder engine may appear in the next Wrangler too. Few details are known, but the Hurricane is said to be an update to Chrysler’s existing 2.0-liter four, and we think it’s a more logical candidate for turbocharging than the V-6.

Rumors of a diesel-powered 2018 Jeep Wrangler persist, but we aren’t convinced it will happen stateside. If it does, that diesel engine won’t necessarily be the 3.0-liter V6 currently available in the Jeep Grand Cherokee and Ram pickup—some sources suggest a new 4-cylinder diesel is more likely. We’ll see.

We expect the 2018 Wrangler to remain available in short-wheelbase 2-door and long-wheelbase 4-door versions. Removable soft-tops should return, but hardtops could switch to fixed construction to reduce complexity and, presumably, weight. Overall size should stay about the same, but styling will be refined to help aerodynamics—and fuel economy. We expect the new look to remain immediately recognizable as a Wrangler though. 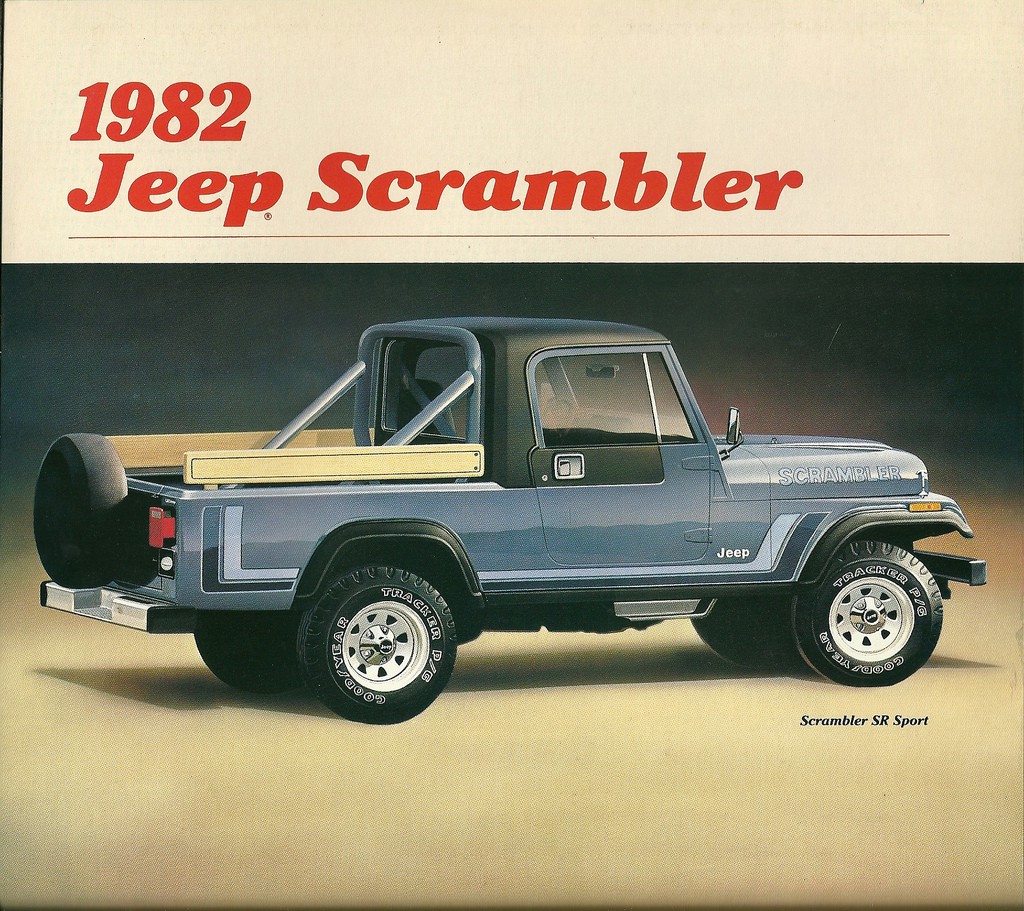 The often-rumored Wrangler pickup (remember Jeep’s CJ-7-based Scrambler?) is another possibility, but it’s far from certain. If it happens, expect a 2-door “regular” cab riding on the 4-door’s longer chassis.

Reuters reported in June 2015 that the new Wrangler would be “introduced“ in July 2017. Other sources say it won’t arrive until 2018, which seems to jibe with an earlier report from The Detroit News that the current Wrangler will remain in production until mid 2018. And Marchionne still won’t say where the next Wrangler will be built, let alone when. If there is one sure thing about the 2018 or 2019 Wrangler, it’s that not much about it seems to be settled yet.

Details of the redesigned 2018 Jeep Wrangler remain fluid with lots of conflicting information. The latest intel suggests it will be more a refinement of today’s Wrangler rather than a clean-sheet rethink.

Update (9/29/2015): New rumors suggest that the optional 4-cylinder diesel engine will be the Fiat-built 3.0-liter currently available in the Ram ProMaster City. In that application, the engine is rated at 174 horsepower.