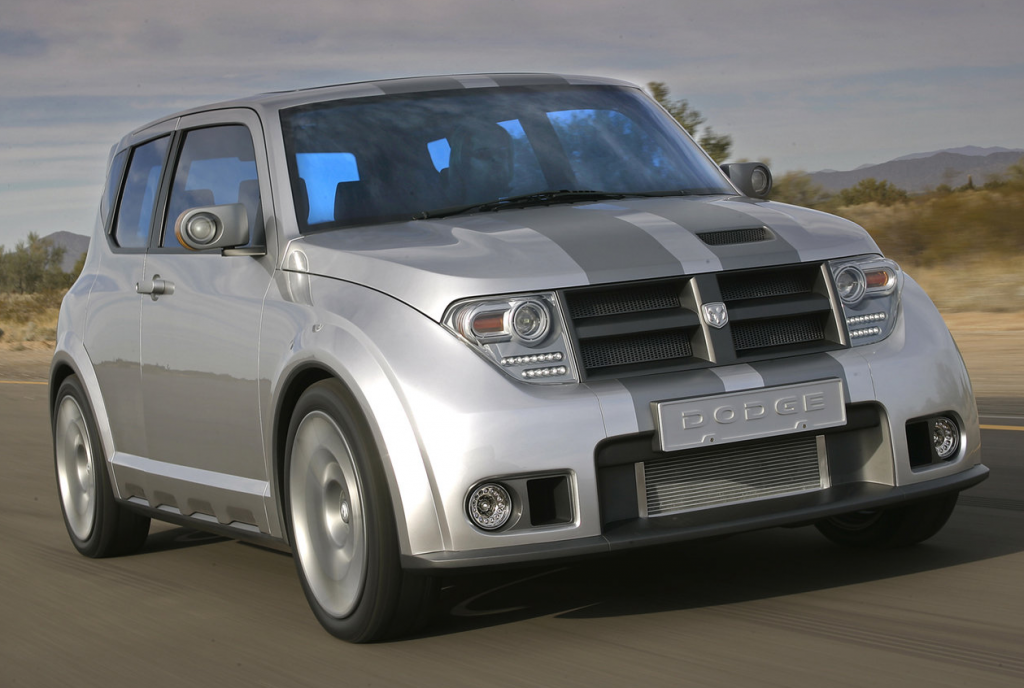 Plans to build a production version of the 2006 Dodge Hornet Concept (above) were scuttled during the financial crisis of 2009. Dodge is again looking to produce a subcompact car, due this time for the 2019 model year.

Hornet is the likely name of a forthcoming subcompact hatchback that would give Dodge a direct competitor to the Chevrolet Sonic, Honda Fit, and other fuel-efficient pint-sized cars.

Expected in 2018 as an early ’19 model, the 2019 Dodge Hornet would be positioned in Fiat Chrysler Automobiles (FCA) showrooms between the Fiat 500 and 500L, and comfortably below the compact Dart, the Dodge brand’s smallest and least expensive current offering.

The Hornet should share its basic architecture with the Fiat 500, though it will be a 4-door hatch instead of a 2-door. Hornet will likely be assembled alongside the 500 in FCA’s Toluca, Mexico assembly facility. 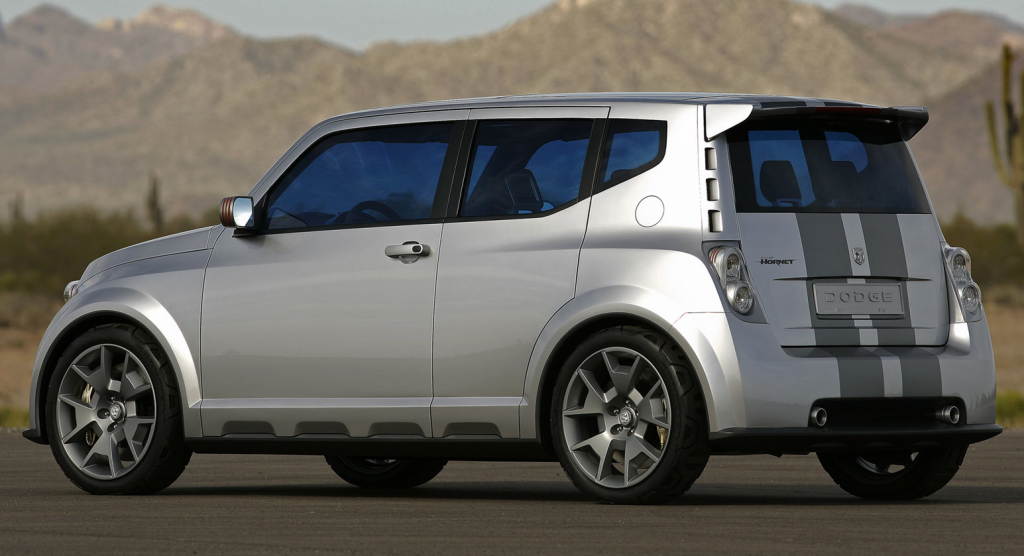 The Hornet Concept may offer clues as to what a production subcompact Dodge may look like.

Hornet will be larger than the diminutive 500, which stretches only 140 inches long and rides a 91-inch wheelbase. We estimate that the Hornet will check in at about 150 inches long, which would put it in between the Chevrolet Spark and Sonic.

Powertrain options should mirror those found in the Fiat 500. Look for Fiat’s MultiAir 1.4-liter 4-cylinder engine to be the standard engine, mated to either a 6-speed manual or 6-speed automatic transmission. A performance version of the Hornet would likely employ a turbocharged version of that same engine.

Possible (but less likely) powertrain options include a small version of FCA’s new Hurricane family of 4-cylinder engines, and the corporate 9-speed automatic transmission. Diesel and hybrid variants are also unlikely. Because showroom cousin Chrysler will be rolling out a small sedan based on the Fiat 500L sometime in 2016, it is unlikely that a sedan variant of the Hornet is in the works.

Hornet pricing should be competitive with similar subcompact cars. Look for base models with the manual transmission to start at around $16,000. 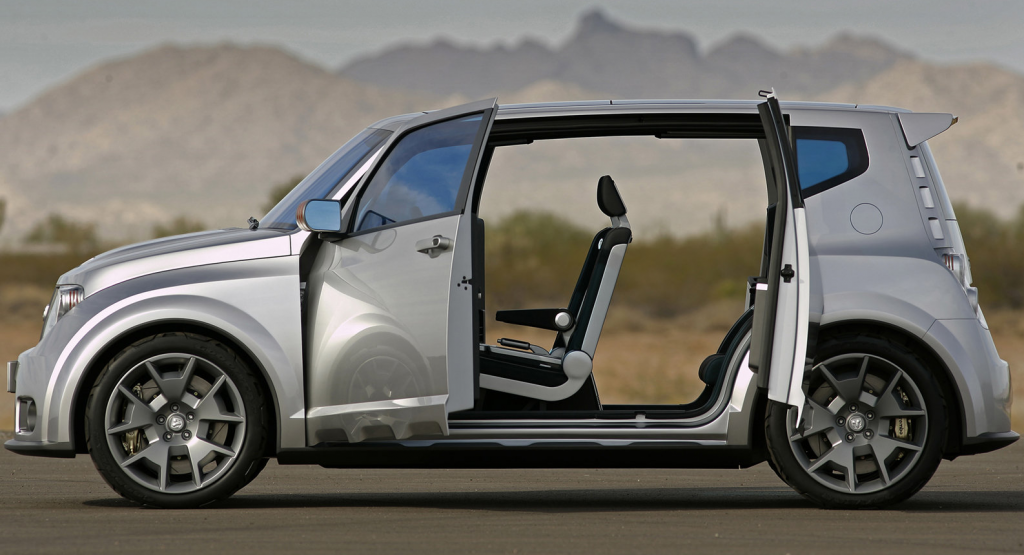 The production version of the Dodge Hornet will most likely feature conventional front-hinged rear doors.

The 2006 Dodge Hornet Concept shown here was intended to foreshadow a production vehicle assembled for the brand by Chinese carmaker Geely. The Chrysler/Geely partnership eventually broke down, and an arrangement was subsequently reached for Nissan to produce the vehicle for Dodge. Plans for the Nissan-built Hornet were squelched in 2009, as Chrysler dealt with the financial crises that eventually resulted in the maker’s current relationship with Fiat.

Note that AMC was the last manufacturer to use the Hornet moniker, applying the badge to a compact-car line that was produced from 1970 to 1977. Hudson first used the Hornet name in 1951 for its series of “step-down” coupes and sedans.

FCA showrooms are oddly devoid of a conventional subcompact offering. A smartly styled small car under $18,000 delivering close to 40 mpg would go some distance towards bringing younger shoppers into the Dodge and FCA fold.