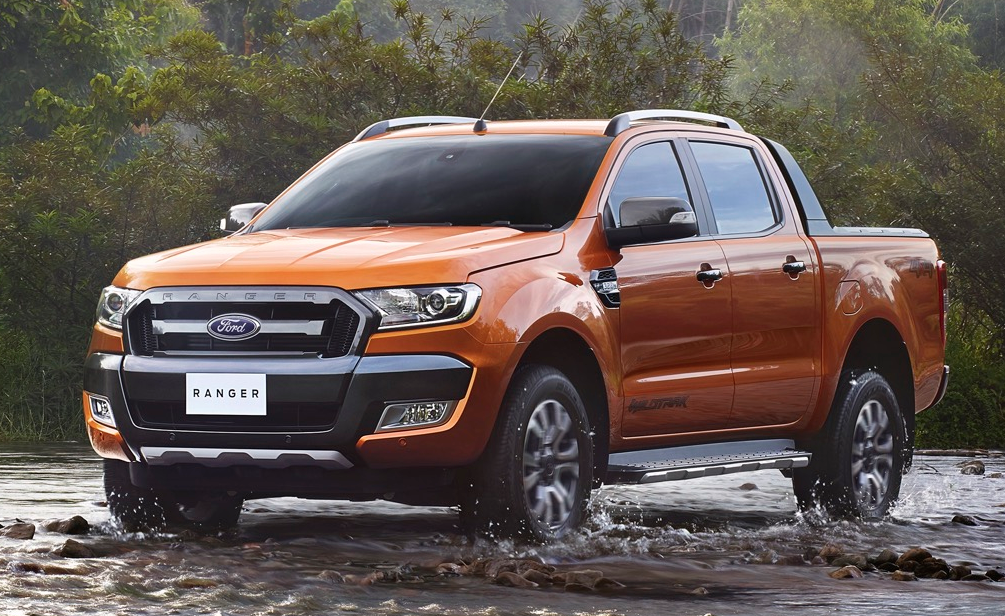 With the average transaction price of an F-150 now hovering around $45,000, Ford again sees space below its big pickups for a smaller, more affordable market entry.

Likely to be called Ranger, the new midsize pickup would provide Ford dealers with a lower-cost alternative to the best-selling F-150 that would compete directly with the redesigned Chevrolet Colorado and GMC Canyon.

Discontinued in 2011, Ford’s previous-generation Ranger had grown long in the tooth, and had not seen a significant update in more than a decade.

With the new Ranger, Ford would forgo employing a U.S.-specific design, opting instead to build an American-market version of the Ranger that is currently on sale in more than 200 markets internationally. 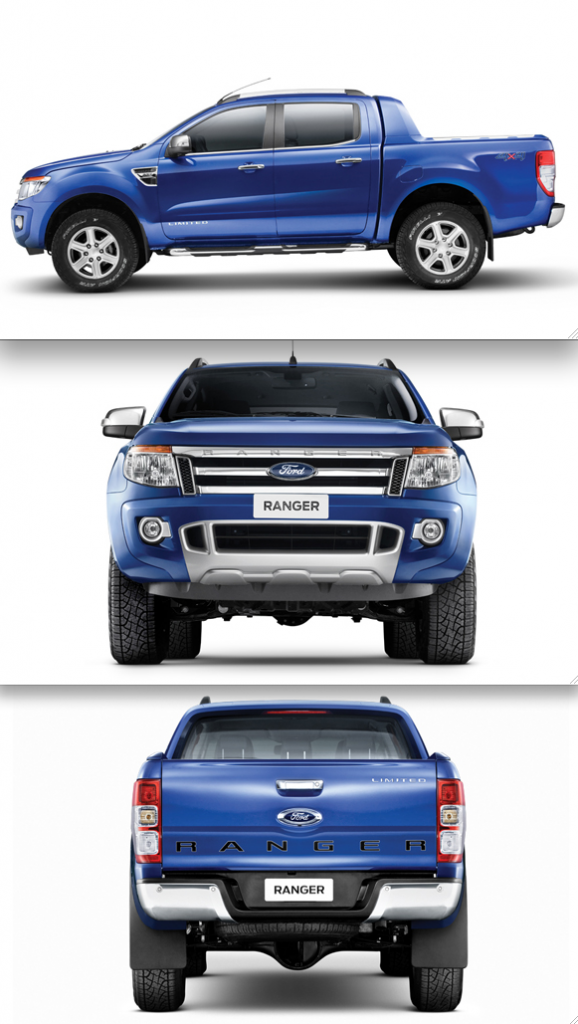 Expect the new Ranger to grow at least 10 inches in overall in length compared to the previous-generation truck, to about 212 inches. The new Ranger will likely only be offered in extended- and crew-cab configurations, as U.S. demand for regular-cab pickup trucks continues to soften.

Look for Ford’s 2.5-liter Duratec 4-cylinder to serve as the Ranger’s base engine, likely paired with a 6-speed manual or 6-speed automatic transmission.

Ford’s 2.7-liter EcoBoost V6 would be a likely candidate for a step-up engine. Expect it to be mated to a 6-speed automatic, or if it’s available, the maker’s new 10-speed autobox.

A diesel engine is also a possibility, and availability likely hinges on the popularity of that option in the Colorado and Canyon. If offered, look for a version of the 3.2-liter 5-cylinder now offered in Ford’s full-sized Transit vans.

Production of a new U.S.-market Ranger rests on Ford’s ability to strike a deal with the UAW to produce the vehicle in the maker’s Michigan Assembly Plant near Detroit.

Look for pricing to closely parallel that of the Chevrolet Colorado, with base 2WD extended-cab trucks starting around $23,000.

The new Ranger would arrive to join a revitalized small/midsize-pickup market including Colorado, Canyon, Toyota Tacoma, a redesigned Nissan Frontier, a resurrected Honda Ridgeline, and possibly a Hyundai entry based on the Santa Cruz Concept vehicle.

Rumors are also swirling that Ford could resurrect the Bronco name for a Ranger-based Jeep Wrangler challenger. Said off-roader would also be built at the Michigan Assembly Plant and wouldn’t see production before 2019.

Ford allowed the previous-generation Ranger to grow almost laughably out of date. A new, modern entry in the midsize pickup segment would give Ford truck loyalists a pickup option that is neither too large to drive in urban environments nor in danger of breaking $50,000 when well equipped.