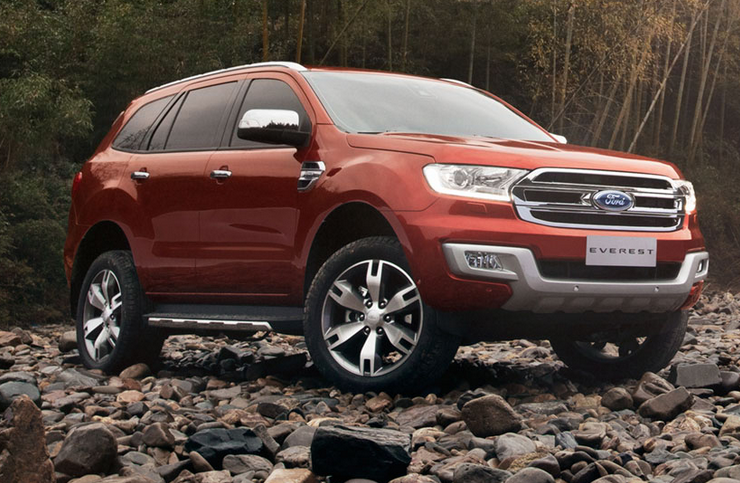 Enmeshed in the news that Ford is moving to reenter the small/midsize-pickup segment in the U.S. with an updated version of the Ranger is word that an off-road-ready SUV built on the same architecture would likely follow. 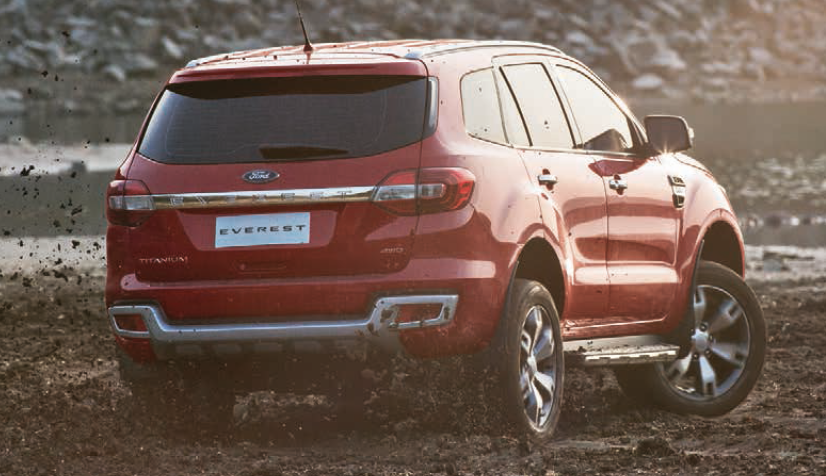 The Ford Everest is sold in a number of markets around the globe. A version of the truck is sold in India and neighboring countries as the Endeavor.

The Bronco, as the truck is rumored to be named, would be based on the Everest, a Ford-of-Australia-designed and marketed body-on-frame SUV that shares its basic architecture with the international-market Ford Ranger.

The Everest, offered as the Endeavor in India and neighboring markets, is an off-road-ready truck featuring 4 doors, 3-row seating, and, when properly equipped, a 6600-pound towing capacity.

Also sold in several Asian and South American markets, the Everest features a live rear axle with coil spring and Watt’s link rear suspension. The truck boasts 9 inches of ground clearance and the ability to wade through 32 inches of water.

At approximately 196 inches overall, Everest is about as long as an American-market Explorer, though slightly narrower.

Look for Bronco to come standard with either Ford’s 3.5-liter V6 or 2.3-liter EcoBoost engine. Sales volume may not justify the availability of a diesel-engine option, but the same 3.2-liter unit found in the Everest is a possibility should Ford determine sufficient demand exists.

A new 10-speed automatic transmission, currently under development in cooperation with General Motors, may be available by the time Bronco sees production, and would then likely be the truck’s only transmission. 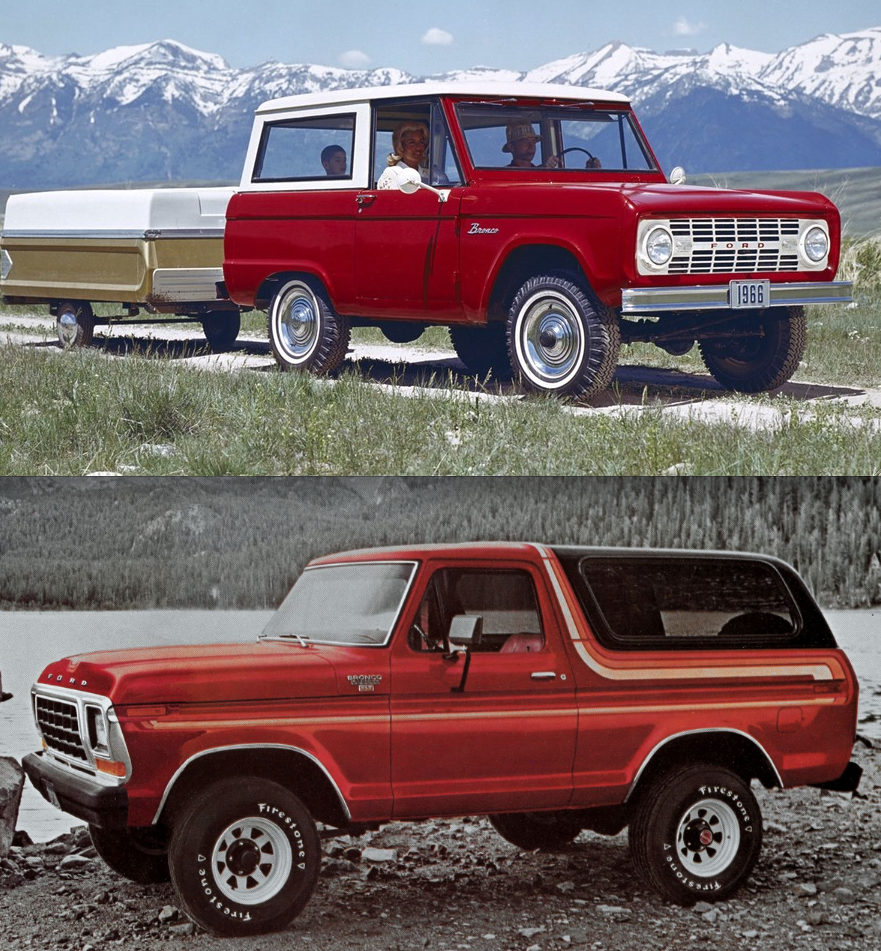 Unlike the original 1966-77 Bronco, and its larger 1978-96 replacement, which came only in 2-door configuration, the new truck will almost certainly be offered only as a 4-door. As such, the new Bronco is best considered more of a Jeep Grand Cherokee competitor than the Wrangler challenger some enthusiasts might be looking for.

The Bronco would enter a Ford showroom already crowded with SUVs and crossovers including the compact Escape; the midsize Edge and Explorer; and the large, wagonlike Flex, though the last is understood to be nearing the end of its run.

Like the Everest, Bronco would likely be offered with standard configurable AWD as well as skid plates and other off-road equipment. Expect Bronco to be priced at a premium above the more urbane Explorer, with a starting price around $36,000.

With a showroom already packed with competitive crossovers, the Bronco would likely serve Ford more as a halo car than sales volume builder. That said, we say, “bring it on.” Bronco’s international heritage and real off-road capability would play well in ads and on magazine covers. Now if only Ford would build a 2-door version…

Some sources are suggesting the Bronco will arrive as a 2019 model. Stay tuned for updates.