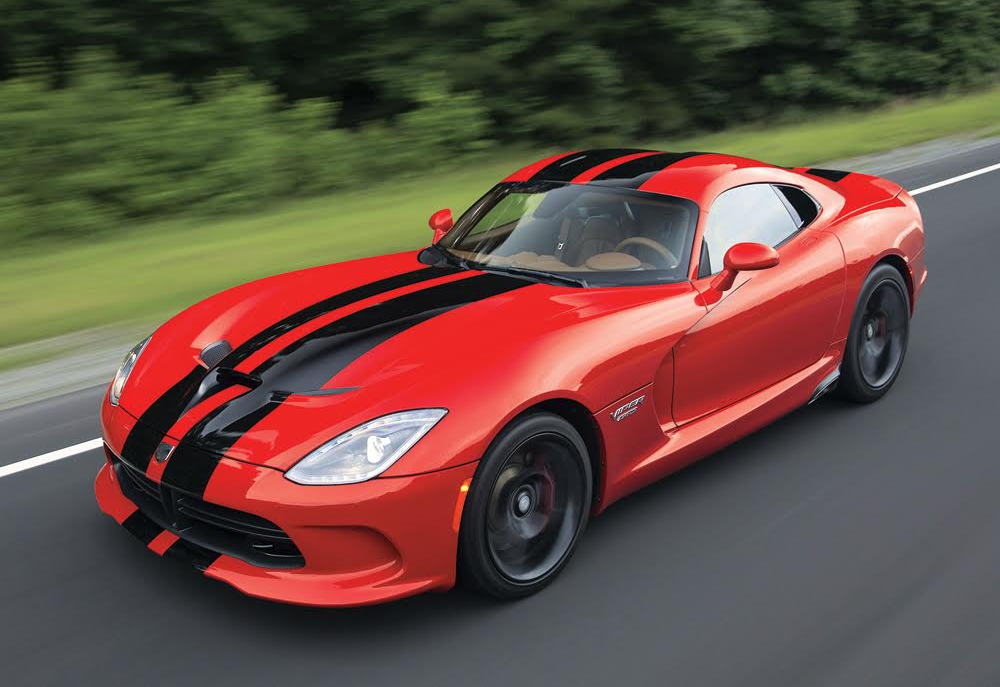 Note: The following story was excerpted from the June 2017 issue of Collectible Automobile magazine.

When the production version of the original Dodge Viper RT/10 was introduced for the 1992 model year, it really was like nothing else. Sure, Carroll Shelby’s legendary Sixties-era Ford-powered Cobras provided inspiration, but Viper’s in-your-face, all-American design and 400-hp V-10 engine captured the public’s imagination.

Twenty-five years later, Viper’s basic layout remains unchanged but the latest V-10 is rated at 645 hp, which makes the ’92 model seem downright tame by comparison. Regardless, Viper has been a slow seller in recent years and Dodge has announced production will end with the 2017 models. 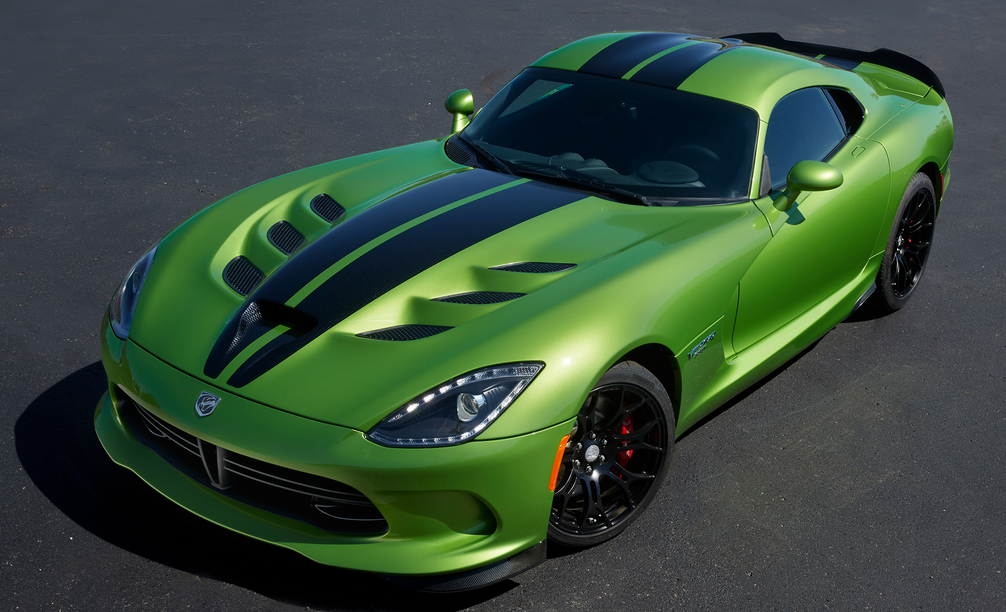 The previous Viper’s run ended in 2010, but Chrysler’s bankruptcy pushed off its replacement to the 2013 model year. The ’13 was a bit better equipped than previous snakes, but otherwise was very familiar to Viper fans. Arguably the most significant news was that the car was being sold under Chrysler’s SRT performance-vehicle brand so it was technically no longer a Dodge. Another development was the discontinuation of the open-top model; all Vipers were now coupes.

Disappointing sales led to a rethink, and for 2015 Vipers were once again titled as Dodges. There was also a substantial price cut, including a $15,000 reduction for the base model. These changes didn’t improve the model’s fortunes, and annual sales totals remained stuck in the hundreds.

Dodge also offers a “1 of 1” personalized customization program for Viper GTC and ACR models. There’s an almost-endless choice of 16,000 paint colors and 48,000 stripe combinations, not to mention other tweaks including seven different aero packages, four suspension setups, and 11 different wheel styles. Dodge says all this adds up to more than 50 million possible configurations, and that choosing to take part in the 1 of 1 program guarantees “a truly one-of-a-kind hand built American supercar” that includes a personalized dashboard badge.

Generally speaking, we suppose almost every Viper ever built is a collector’s item, and now that production is ending for the second time since 2010 this almost certainly is the end of the road for an iconic Dodge. Slow sales have undoubtedly inspired the bewildering plethora of options and limited-production variants to rev up interest. What this means for future collectors is uncertain, so we’d recommend buying what makes you happy, not what you think auction buyers will be seeking in 20 years. With Viper deliveries running at only about 50-60 units a month, no variant is abundant.