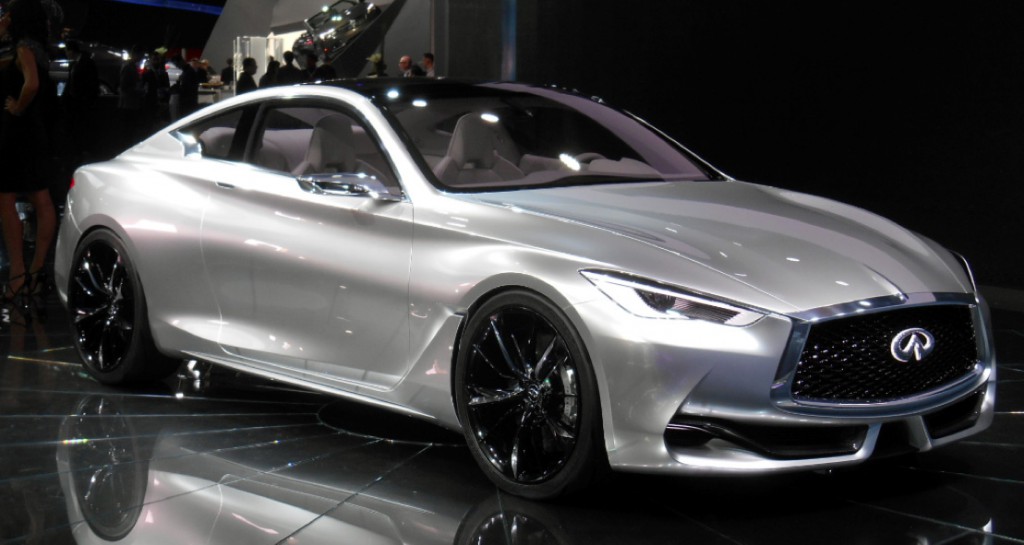 It may well end up being toned down somewhat for production, but the Q60 concept coupe Infiniti unveiled at the Detroit Auto Show was a decided stunner. 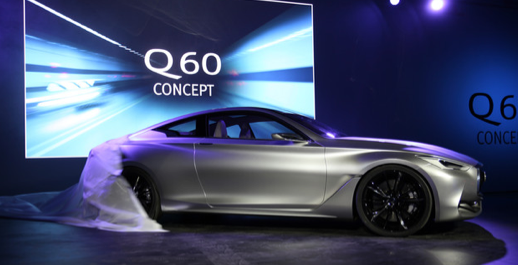 Most notable were its prominent grille with racing-inspired lower valance, deeply sculpted side panels, and “dogleg” rear roof-pillar treatment, the last of which follows the company’s current design language. Underhood is a 3.0-liter twin-turbo V6 said to be replacing the make’s venerable 3.7-liter normally aspirated V6 within the next couple of years.

Some styling elements may look a bit exaggerated or even superfluous, but this is, after all, a concept, where the main idea is to attract attention and gauge reactions. Even if the production version isn’t as flamboyant, it would seemingly be a step forward in design compared to the current coupe, and if its turbo engine becomes a reality, in performance as well.
Why the Infiniti QX60 is a Consumer Guide Best Buy
Written by: Tom Appel on January 19, 2015.on May 15, 2018.