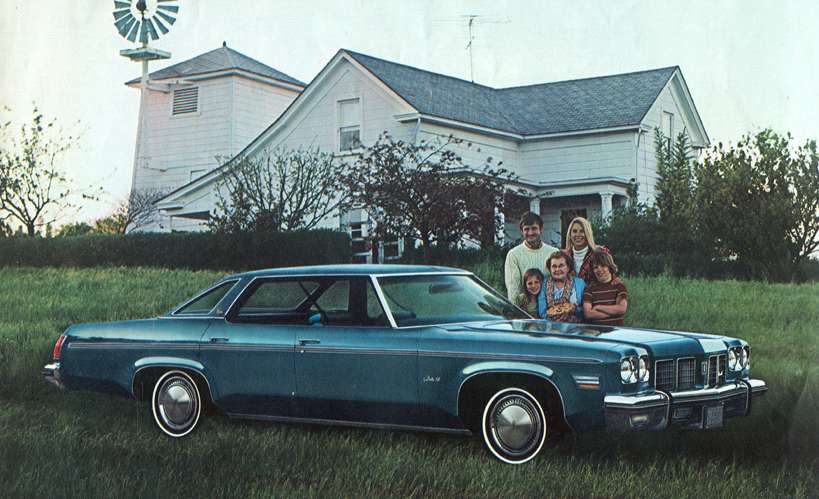 For those unfamiliar, Ruth’s Chris is a chain of steak houses largely regarded as top notch when it comes to serving up prime cuts of beef. Predictably, a visit to Ruth’s is a pricey affair. The least expensive steak on the Ruth’s Chris menu is the 8-ounce petit fillet, which at most locations runs about $37.

While many Americans will gladly pay that kind of money for a good meal, not all of us are prepared to shell out five times the national minimum wage for a small piece of meat. 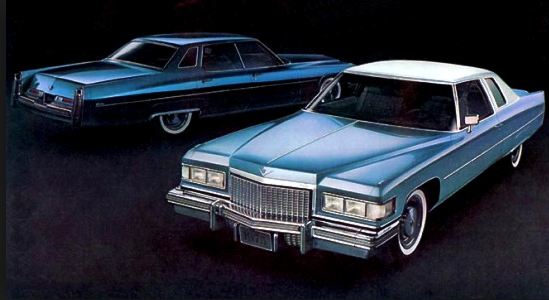 Indeed, folks of more mainstream means—and expectations–looking for a tasty steak might be found enjoying a meal at a more accessible locale like Sizzler, where the 14-once rib eye comes in at an easier-to-digest $21. Sure, the service may not be as aristocratic, and the steaks something short of prime, but at some point, a steak is a steak, right?

Likewise, big-sedan fans in 1975 could have opted for a Cadillac, but the least expensive 4-door in that lineup, the Calais, started at a heady $8390–a substantial sum for the day.

What then, was the Sizzler of 1975 big cars? Where was the value luxury alternative for folks who couldn’t lay out Ruth’s Chris money for a big car?

As it turned out, most of the popular-price brands doing business in 1975 sold a luxury-oriented version of their largest sedans. Sure, these cars weren’t “real” luxury cars, but they still represented real bumps in content and style over the lesser models in their respective lineups. In short, they were the steaks in what were otherwise hamburger showrooms.

Check out the five cheapest top-of-the-line big cars of 1975: 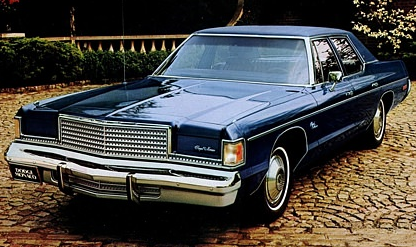 The Most-Expensive Midsize Cars of 1978