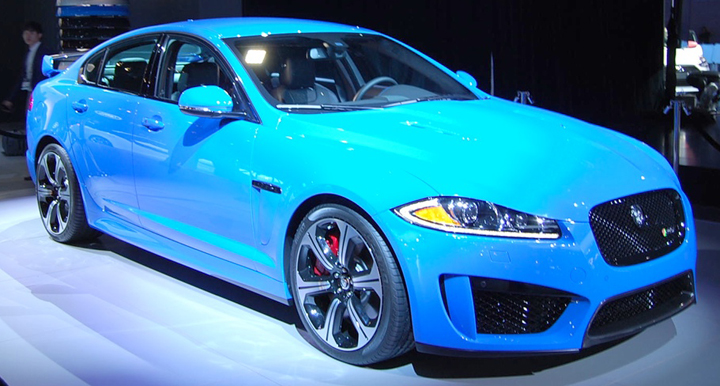 Jaguar took the wraps off its most powerful sedan ever at the 2012 Los Angeles Auto Show.

The 2014 Jaguar XFR-S boasts a 550-horsepower 5.0-liter supercharged V8 engine and an 8-speed automatic transmission. The British maker says the car will go from 0-60 mph in 4.4 seconds and achieve an electronically limited top speed of 186 mph.

Engineers tightened the front and rear suspensions by 30 percent. A new rear subframe is necessary to handle the high levels of torque running to the rear wheels. Jaguar’s Adaptive Dynamics system monitors and counteracts body lean, which is especially useful when carving tight corners. Large ventilated disc brakes bring things to a halt.

Also on display at the 2012 LA Auto Show was the 2014 Jaguar F-Type. Originally unveiled at the Paris Motor Show, the F-Type is a 2-seat convertible powered by either a supercharged V6 or V8 engine.

Land Rover is also a part of the Jaguar family, and the purveyor of high-end off-roaders showed its redesigned 2013 Range Rover. Billed as the first all-aluminum SUV, the new “Rangie” weighs some 500 pounds less than its predecessor. This should translate into much improved fuel economy—up to 5 mpg in both the city and on the highway.

All three vehicles should reach dealerships sometime in calendar 2013.

CG Says: All the vehicles unveiled by Jaguar/Land Rover at the LA Auto Show make a statement. Whether your tastes are geared toward performance (XFR-S), style (F-Type), or boldness (Range Rover), the British builder has something for you. We’re especially intrigued by the XFR-S. We’d love to get behind the wheel and put the hammer down to hear the engine scream. 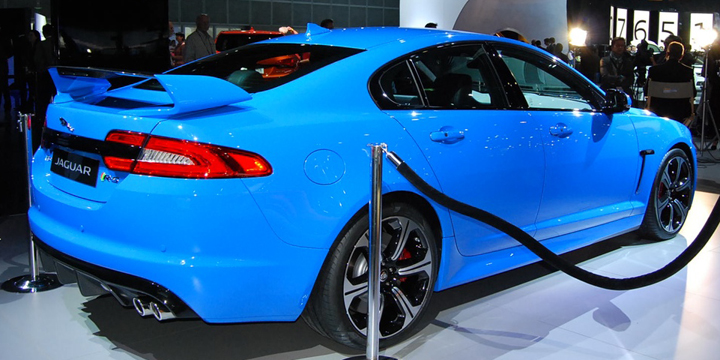 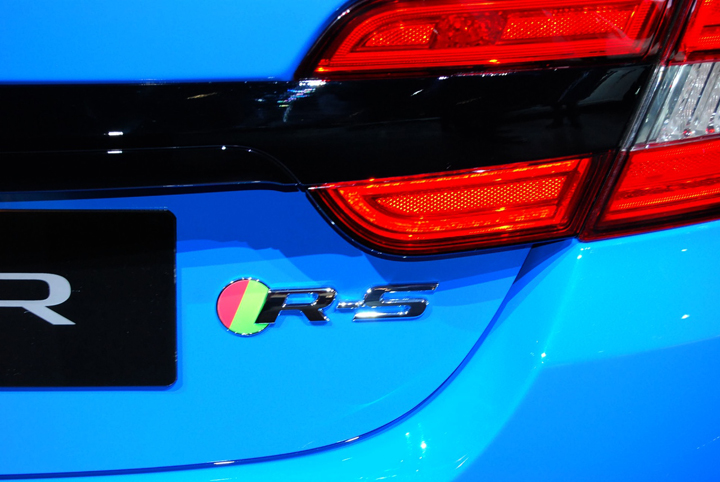 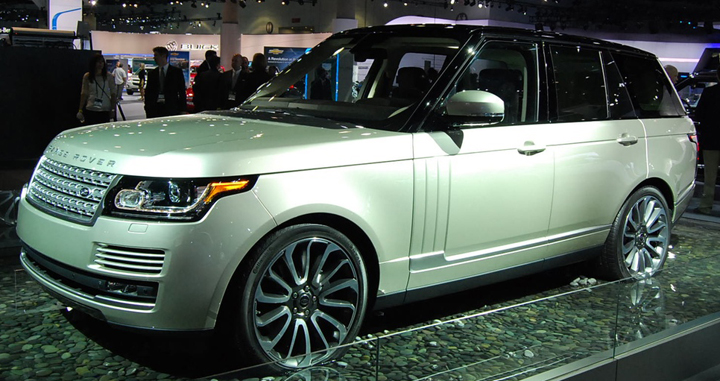