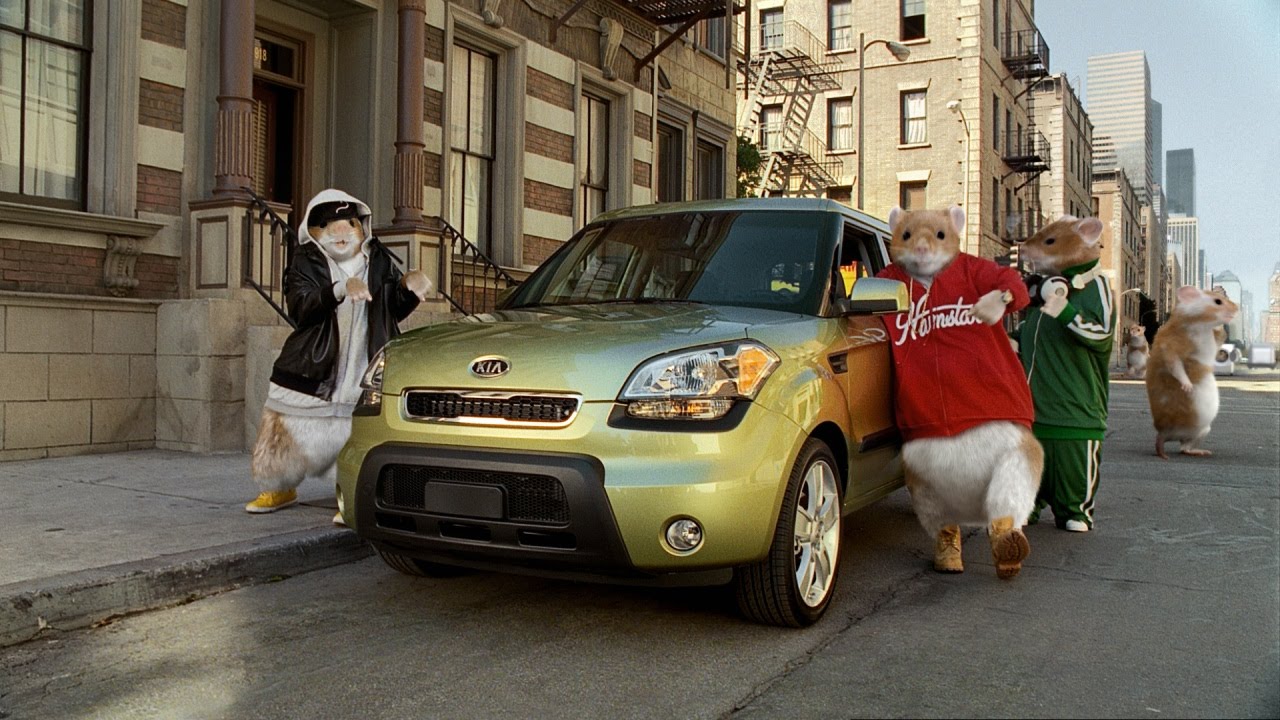 Kia now claims that the Soul ECO gets 24 mpg city/29 highway, much worse numbers than the ones Kia originally reported.

This Hyundai/Kia fuel-economy crisis isn’t going away any time soon. Allow me to be among the first to call it a scandal.

For those of you not up to date on the situation, it goes like this: After months (years, really) of Hyundai banging the fuel-economy drum, and advertising cars with exceptional EPA mpg numbers, we learned this past Friday that . . . well, maybe those numbers were a little high.

Hyundai’s mea culpa was both apologetic and humble. It even came with restitution of a sort—debit cards for affected owners in amounts to cover the cost gaps between the mileage their cars should have seen and what they are likely seeing. For more on the situation, see David Aretha’s article: Hyundai, Kia Admit Their MPG Numbers Were Inflated; Customers Can Get Reimbursed.

Here are the problems with this seemingly simple solution:

How big is the debit card Hyundai is going to send to Honda (or Chevrolet or Toyota) for sales lost due to the tempting lure of Hyundai’s bogus EPA numbers?

How big is the debit card Hyundai is going to send to owners for the resale-value hit they will likely take on their more-piggish-than-expected vehicles?

And finally, there’s this disaster . . .

The Kia Soul. (Kia is wholly owned by Hyundai, by the way. The two companies share much technically but act as separate entities in the U.S.). A 2012 and 2013 2.0-liter Soul equipped with the optional ECO Package and automatic transmission netted an enviable 27/35 mpg city/highway rating until this past Friday.

A rating of 35 mpg on the highway is pretty great for this boxy, space-efficient, and reasonably strong little people mover. Note that that number is for models with the ECO Package. Without it, the numbers drop to 26/34. Still solid, but a tad less noteworthy.

Here’s the problem. As of the Friday Hyundai press release, those 27/35 figures was rolled back to, get this, 24/29. Owners who had tracked their mileage and wondered what was up were suddenly vindicated. There was something wrong; the advertised mileage was horribly askew.

So, what’s the problem? If Hyundai is going to reimburse owners for the estimated difference in fuel costs between the advertised fuel-economy numbers and the new adjusted numbers, everything’s cool, right?

Well, no. The ECO package on the Soul tacks a whopping $1,000 onto the price of the car. And, there’s an excellent chance that no one was going to pop a cool grand to move his or her mileage up to 24/29. For comparison purposes, the 2013 Honda CRV earns an EPA rating of 23/31. That for a larger, better appointed, more powerful vehicle. Suddenly, the Soul is a much, much less interesting car.

Note that Kia sells an ECO variant of the subcompact Rio as well, and that it was rolled back from a lofty 31/40 mpg to a less impressive 30/36.

So, brace yourselves. As I mentioned above, this is a scandal—and one of epic proportions. Fully expect owners to sue en masse. Fingers will be pointed, people will resign and be fired, and Hyundai will make humbling commitments to truth and honesty moving forward. But, I ask, will buyers and competitors ever really recover their real losses? Unlikely.