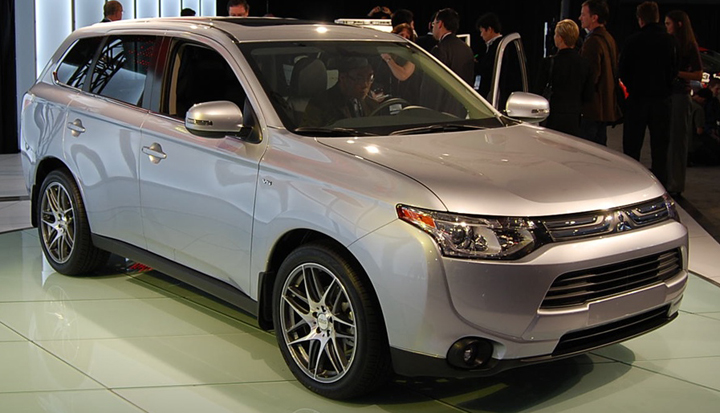 Mitsubishi is celebrating 30 years in the U.S. auto market. To help mark the occasion, the Japanese automaker introduced a limited-edition version of the 2013 Outlander Sport compact SUV—along with an all-new 2014 Outlander compact SUV—at the 2012 Los Angeles Auto Show.

The big news is the redesigned 2014 Outlander that goes on sale in July 2013. It remains a 7-passenger crossover, and the new version is about 200 pounds lighter than the model it replaces. Three powertrains will be offered. Two are conventional gasoline engines: a 2.4-liter 4-cylinder mated to a continuously variable transmission (CVT), and a 3.0-liter V6 with a 6-speed automatic.

The third powertrain option is a plug-in hybrid electric system that’s offered in the Outlander PHEV. It joins front- and rear-mounted electric motors with a conventional gasoline engine, and it offers all-wheel drive. Mitsubishi says the Outlander PHEV can function in an electric-only mode or in parallel- or series-hybrid modes depending on several factors related to battery charge level and vehicle speed. More details on the Outlander PHEV will be released closer to its calendar 2014 on-sale date.

CG Says: We’ve noticed the improvements Mitsubishi made to the 2013 Outlander Sport. Still, it lacks the overall polish of the leading compact SUVs. The 2014 Outlander could be a different story. While details are still thin, the plug-in hybrid version sounds very interesting. We can’t wait to get behind the wheel. 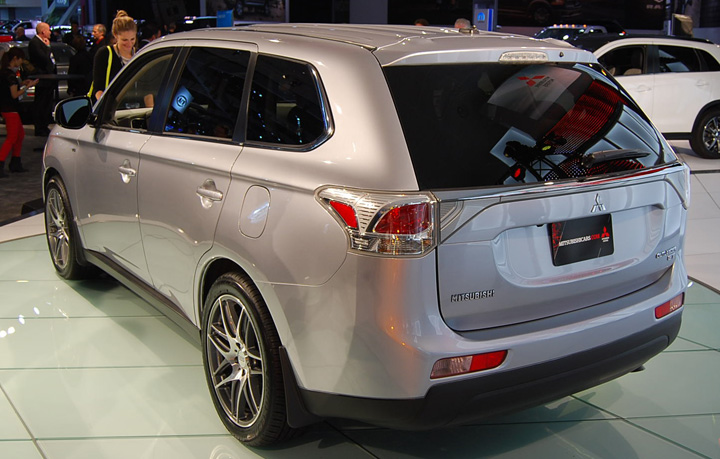 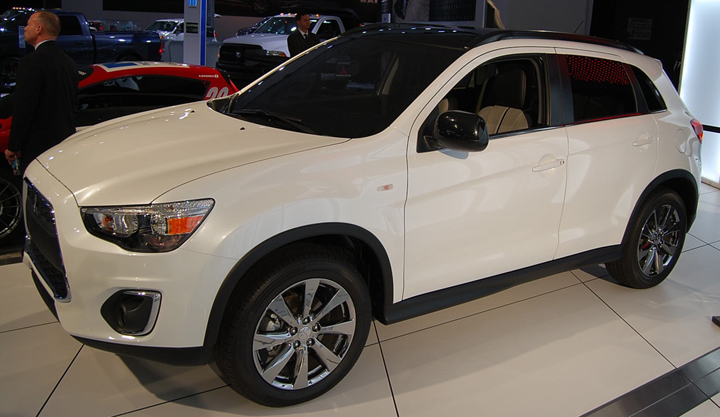