Looking for a Niche: 2017 Lincoln MKZ 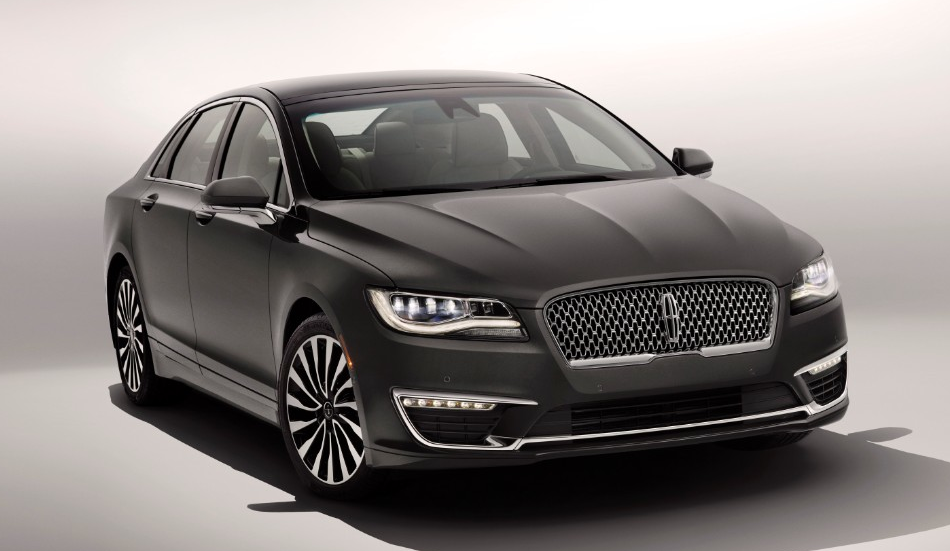 Lincoln rolled out a significant revamp of its midsize sedan at the 2015 L.A. Auto Show. The 2017 Lincoln MKZ wears fresh styling with a new one-piece grille, boasts a more powerful V6 engine, and promises a higher level of interior quality and all-around luxury than the current model.

A new Lincoln-exclusive GTDI twin-turbo 3.0-liter V6 tops the MKZ’s powertrain offerings; when paired with the available all-wheel-drive system, the V6 puts out a healthy 400 horsepower and 400 lb.-ft. of torque. A 245-hp 2.0-liter 4-cylinder engine and a hybrid model will also be available. 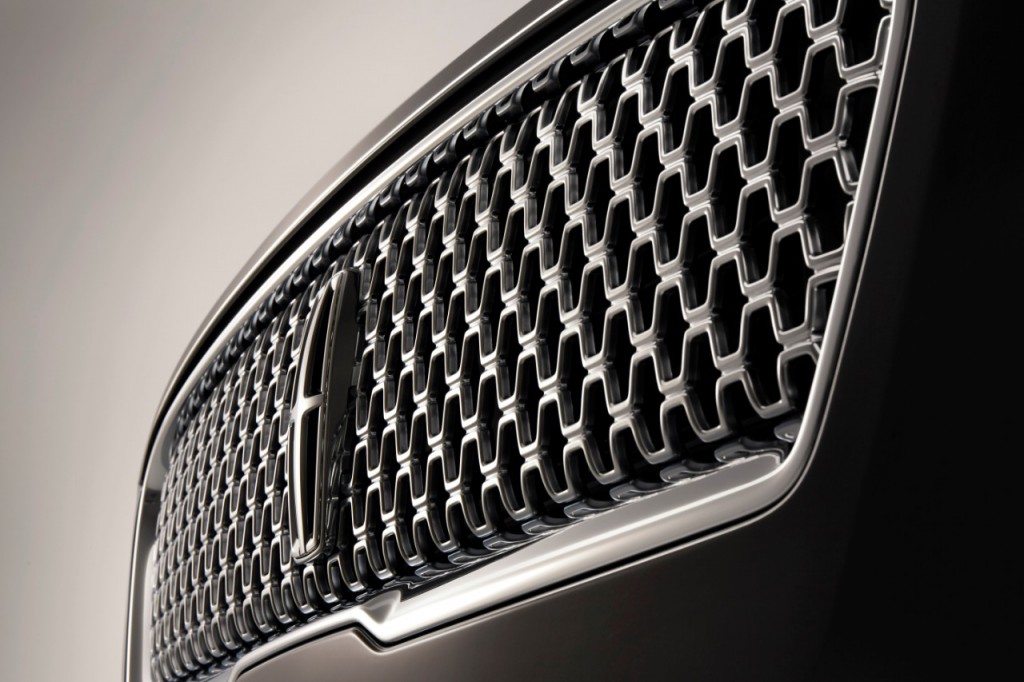 The new MKZ is expected in showrooms this summer.

In terms of exterior styling, it appears that Ford’s luxury division is going back to the drawing board yet again. The 2017 MKZ’s look exhibits a move away from the split-grille motif of most current Lincolns. And where most luxury brands are aiming for brasher, more provocative designs, the MKZ suggests that Lincoln is taking a more conservative approach. If the rest of the new MKZ is up to snuff, this strategy could pay off, considering the glut of aggressively styled luxury competitors. The MKZ’s new twin-turbo V6 sounds promising, and the upgraded cabin appears to be a real step up as well.