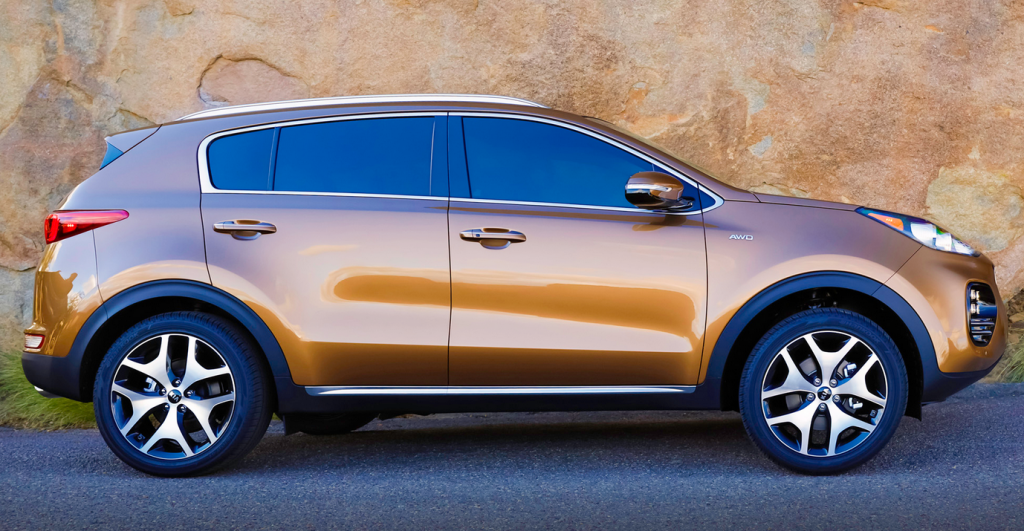 Kia’s popular compact crossover is redesigned for 2017 on a slightly larger platform. It gains bolder styling, a more spacious interior, and a host of safety and connectivity equipment.

Sporting an evolution of what Kia calls the “tiger-nose” grille, the new Sportage is meant to look wider and “more planted.” Kia claims that the new design results in a more aerodynamic shape, which helps to reduce fuel consumption. 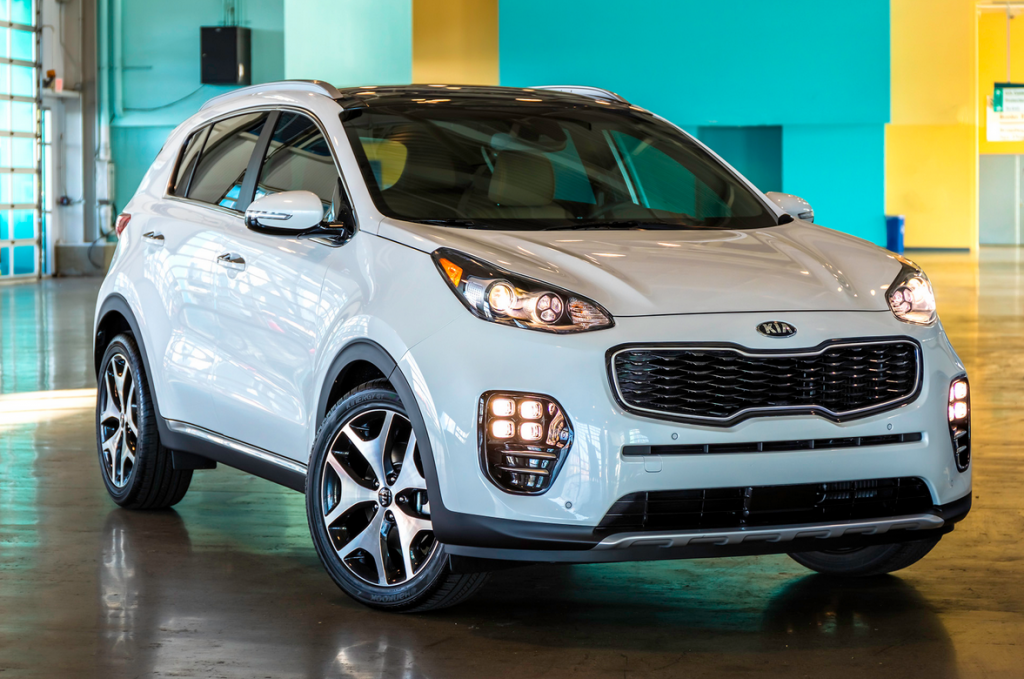 Inside, the 2017 Sportage is available with a host of safety equipment, including obstacle detection, lane-departure warning, blind-spot monitor, and rear cross-traffic alert.

Per Kia, the new Sportage’s new architecture is significantly stiffer than the previous model’s, a hint that the new crossover will enjoy more refined ride and handling, as well as improved crash-test ratings.

The base 2.4-liter 4-cylinder engine returns largely unchanged, while the SX Turbo’s 2.0-liter turbocharged engine is retuned for improved midrange performance. The turbo mill produces 251 peak horsepower, down 9 from the previous version of the engine.

The new Sportage should arrive in showrooms before summer 2016.

We’ve always liked the Sportage, but the competition in this segment has been stiff. With fresh styling and a host of new features, Kia’s compact should find itself back on top of shopping lists in this hotly contested category.