Myth: The Average American Can Buy the Average Car 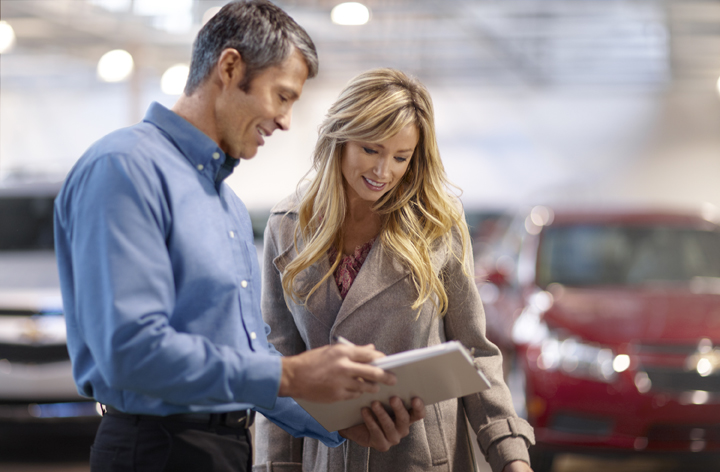 New cars don’t just seem expensive, for many consumers, they’re out of reach.

Most people don’t know that there is a unifying intersection in the metric system. Not by accident, one cubic centimeter of water weighs one gram. That’s probably mineral-free distilled water, but you get the point—there’s a connection between how we measure lines and how we measure mass.

Most people probably assume that other things we think about are similarly connected. Like that gram of water, the word average would seem to be a linking point. Reasonable assumptions using the word might include average students get average grades, and average restaurants serve average food.

The U.S. Census Bureau reports that the mean annual per capita income in the U.S. now hovers just over $40,000. If we apply Goldfein’s rule of thumb, typical Americans should be buying a car that, out the door, runs no more than $20,000.

And here’s the rub. According to numbers compiled by Truecar.com, the average transaction price on a new car so far this year is almost $31,000. So, to buy the “average” new car, shoppers now need (or should have) a decidedly not average income of $62,000 or more.

Obviously households with combined incomes take in more annually, but they usually require more than one vehicle. Note also that Goldfein’s numbers were meant to include all car-related expenses, gas and insurance included, so adjust that purchase price accordingly.

The truth here is that a new car is a stretch for most Americans. While we’d like to think that the average income earner would have little trouble making the payments on a Ford Fusion or Toyota Camry, the reality is that they would be better served, financially at least, with a decently equipped Ford Focus or Toyota Corolla.

So, while we can make some meaningful connection between meters and liters, there’s apparently no similar correlation between what we earn and the cars we can buy.