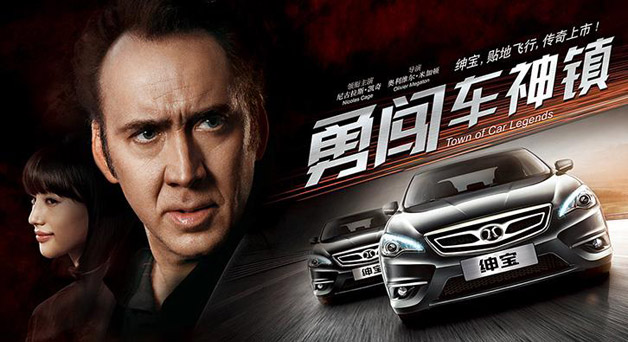 We knew it as the Saab 9-5, Nicholas Cages knows it and flogs it as the Senova D.

Purists often refer to the 1999-2010 Saab 9-5 as the last “real” Saab. This because the 9-5 is the last Saab to have been more-or-less fully developed by the Swedish maker’s in-house engineering team.

Also introduced in the U.S. for the 1999 model year was the 9-3. A replacement for the iconic 900, the 9-3 shared its basic architecture with a number of Opel models, this a cost-sharing move imposed by General Motors, which had acquired Saab in 1989.

The 9-5 was redesigned again for 2010, this time moving to GM’s Epsilon II architecture shared with the likes of the Buick LaCrosse and Cadillac XTS.

As fate would have it, Saab’s time as a GM division would wrap up just about the time the 2010 9-5 hit showrooms. A victim of the same financial crisis that claimed the lives of GM’s Hummer and Pontiac divisions, Saab built fewer than 12,000 of the new-generation 9-5s before shutting production down.

Then, a funny thing happened…

General Motors rather famously began shopping the Hummer and Saab brands around, mostly to equity groups from places like China and Russia. To most casual observers, it seemed as if the Hummer brand would be the most likely to find a buyer, but in the end it was Saab that found a sugar daddy, or two.

As many may recall, the assets of Saab (which, after stripping out technology shared with other GM divisions didn’t amount to too much more than the brand and related blue sky), were acquired by tiny Swedish supercar builder Spyker late in 2010.

To facilitate the deal, Spyker sold off its core sports-car business in order to focus its efforts and capital on the once-proud Swedish brand. This proved to be a mistake.

Realizing that it was in over its head, Spyker moved to sell Saab to a Chinese group, an effort that was successfully blocked by General Motors which had retained licensing rights to certain brand and patent assets it did not want in the hands of a Chinese group.

With no options left, Spyker filed for bankruptcy in December of 2011. 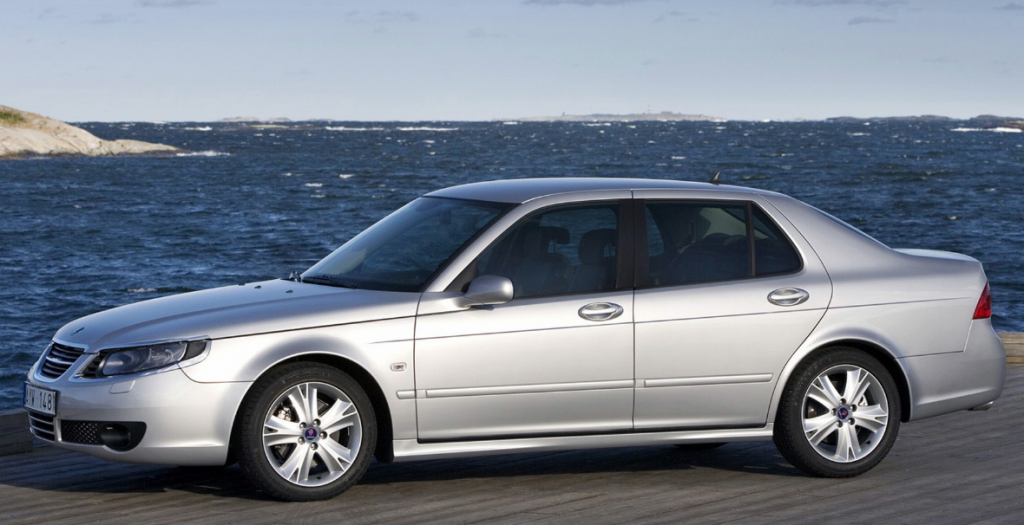 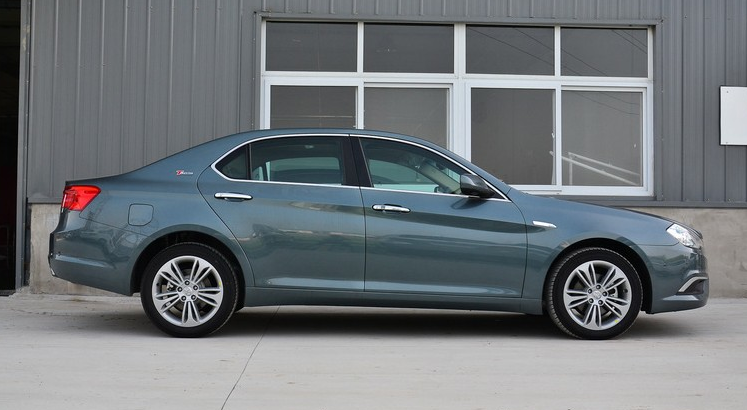 Under business arrangements that are too murky to follow, in 2012, a new Chinese company purchased parts of Saab once owned by Spyker. The company, National Electric Vehicle Sweden, ironically built a gasoline-powered version of the 9-3 while it prepared to build all-electric versions of the same vehicle. NEVS production of up to six 9-3s a day at Saab’s historic Trollhättan assembly plant was recently halted while the company sorted through (predictably) some financial issues.

But while new Saab flounders, old Saab lives on, albeit almost unrecognizably. As it turns out, the elements of Saab that did not transfer to Spyker ended up in the hands of Chinese car-building giant BAIC.

Practical folks, the BAIC people cherry picked what they thought were the most functional bits of the smoldering ruins of Saab, which turned out to be the aging 9-5 architecture and the machinery to build it.

The first car to enjoy the well-sorted 9-5 underpinnings is the Senova D. The upscale Chinese-market sedan comes only with updated versions of Saab’s once venerable “H” engine, available in China in 1.8-, 2.0, and 2.3-liter form.

Seems BAIC has done a fine job with its newly acquired Saab parts. We know this because even Nicholas Cage, seen here in this extended-length commercial for the Senova, approves of the car.

Check out the Cadillac of Saabs, the ultra-rare 9-4X