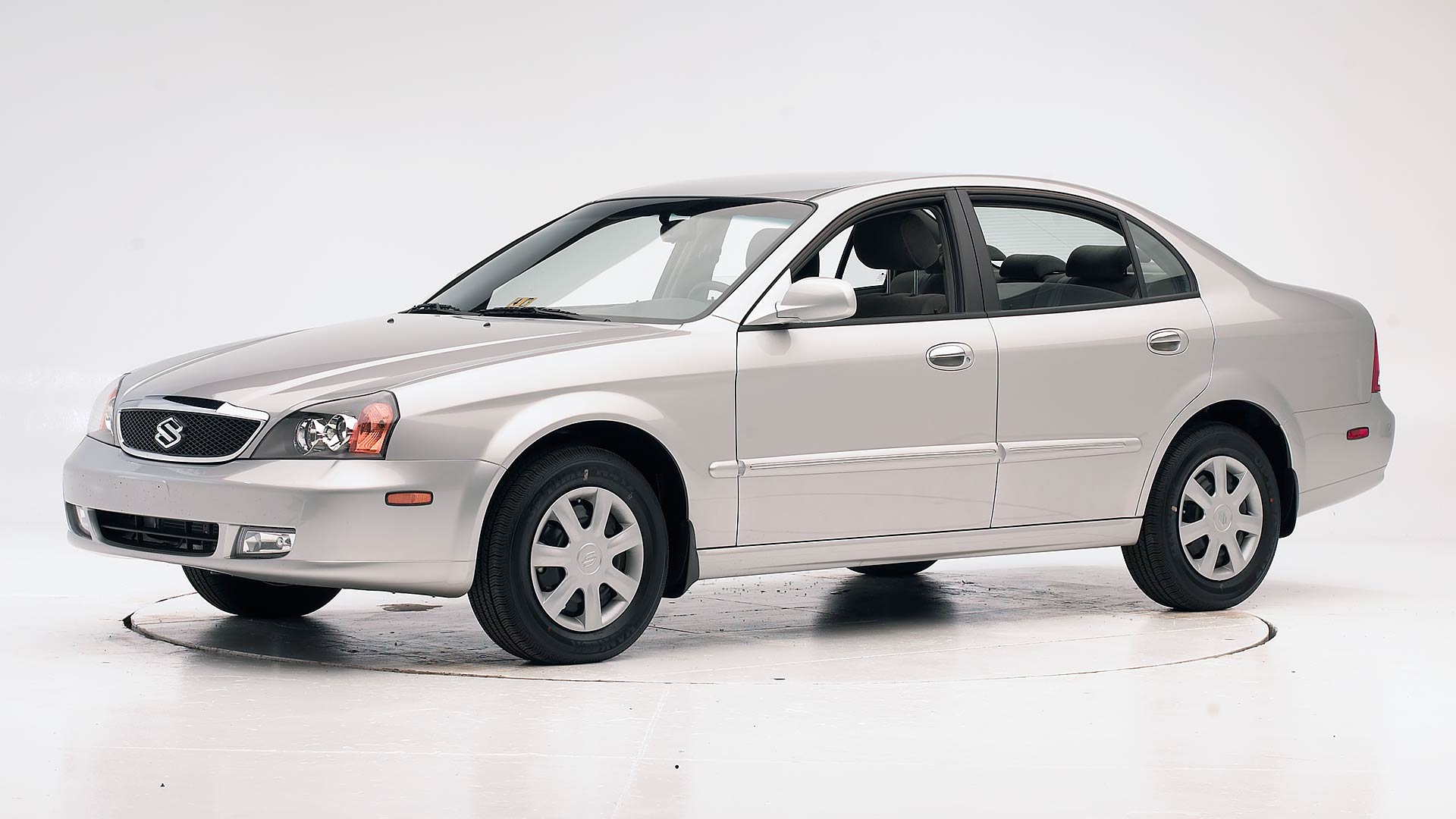 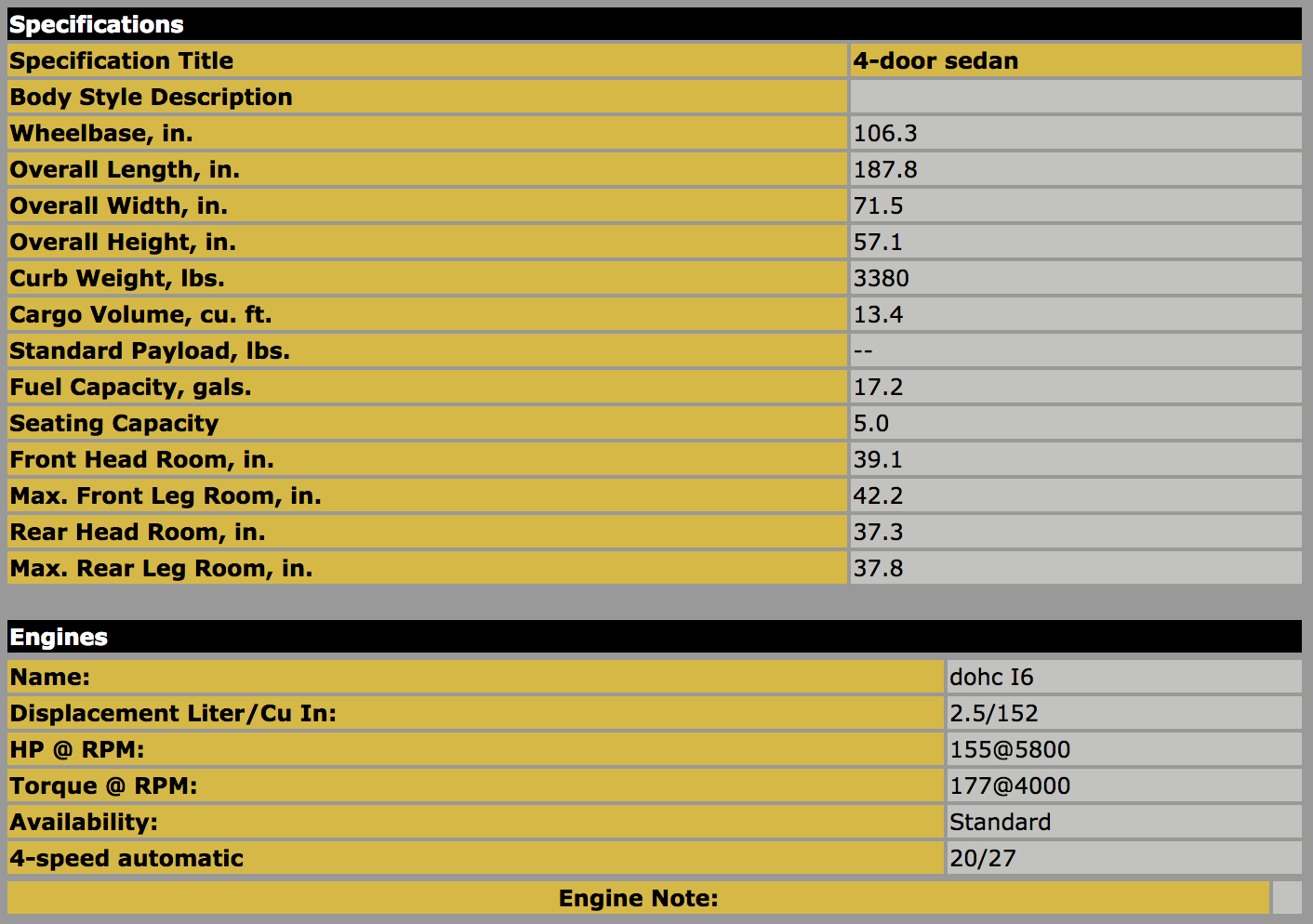 Verona is nicely equipped for its price and boasts a strong warranty, but it’s plug-ordinary in performance, where its 6-cyl acts more like the 4-cyl engines of many rivals. Also, this Suzuki is likely to suffer lower resale values vs. more-established competitors.

Verona won’t be back for 2007, a victim of early quality problems and an undersized engine that held sales way below Suzuki’s projections. A Suzuki spokesman says an improved version or a different midsize sedan may be substituted at some point, but would not say when that might happen.