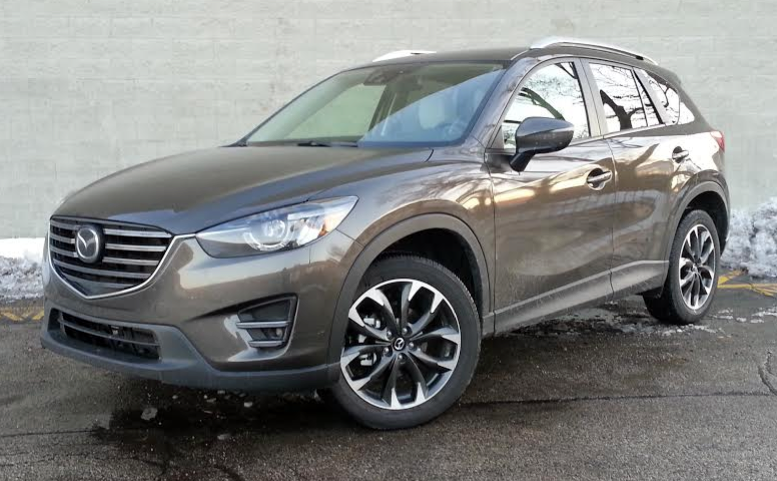 The not so good: Limited rear-seat space

Check out the entire Mazda lineup

Consumer Guide has been fortunate enough to sample a second version of the 2016 Mazda CX-5 Grand Touring. We won’t make you sit through a word-for-word recap of CG’s thoughts on the CX-5—not when the original review is just a click away should you care to see it. 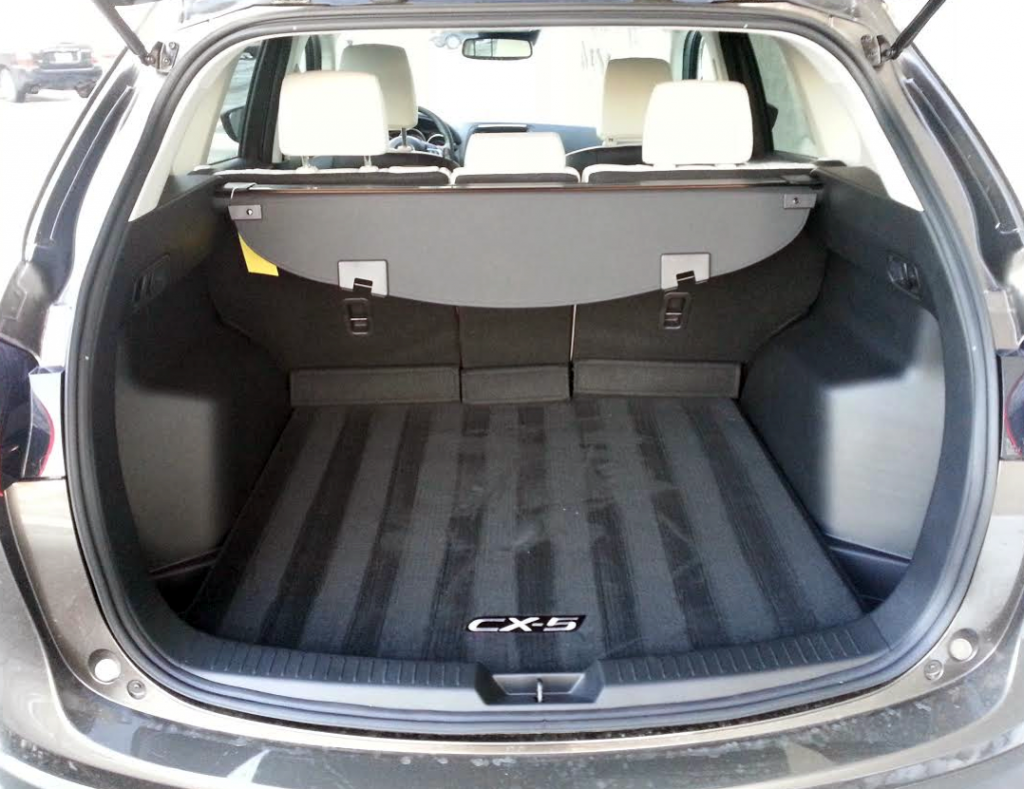 There’s a useful amount of space behind the CX-5’s 2nd-row seats.

Still, for as similar as the two test vehicles were, there are some slight differences to mention. For one thing, this driver didn’t get quite the fuel mileage he saw the first time. Putting on 251 miles on the crossover, 65 percent in city-style driving, he averaged 24.2 mpg. His earlier turn in a CX-5 Grand Touring—about half the distance but with a little lower percentage of city driving—returned 26.0 mpg. (EPA estimates are 24 mpg in the city and 30 mpg on the highway.) Plus, as noted previously, the transmission’s “Sport” setting improves throttle response, but there’s a long—and increasingly loud—wait for a downshift. Finally, due to differences in stand-alone options, the as-delivered prices of the two test vehicles varied slightly. The bottom line on the more recently tested example came to $34,015, which was $125 less than the sticker price of the first test CX-5.

It is worth noting that since our first exposure to the 2016 CX-5, Consumer Guide has named the vehicle a Best Buy in the Compact Crossover class. Shoppers looking for a fun and versatile small vehicle would do well to put the CX-5 on their test-drive short list. 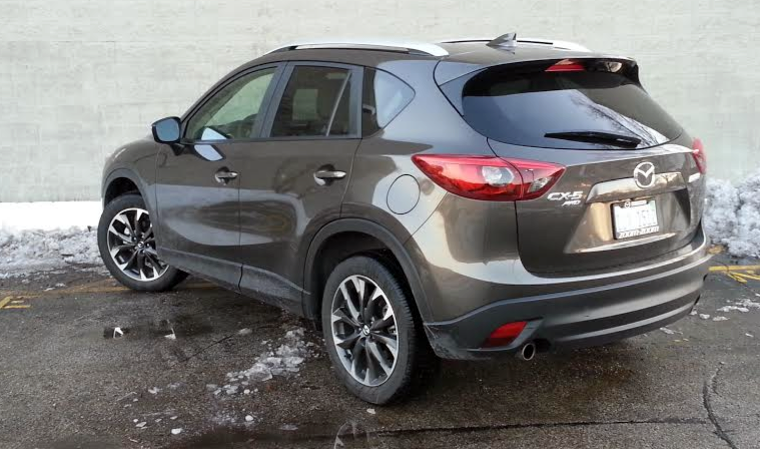 The CX-5 stands out among compact crossovers as being one of the most fun to drive.