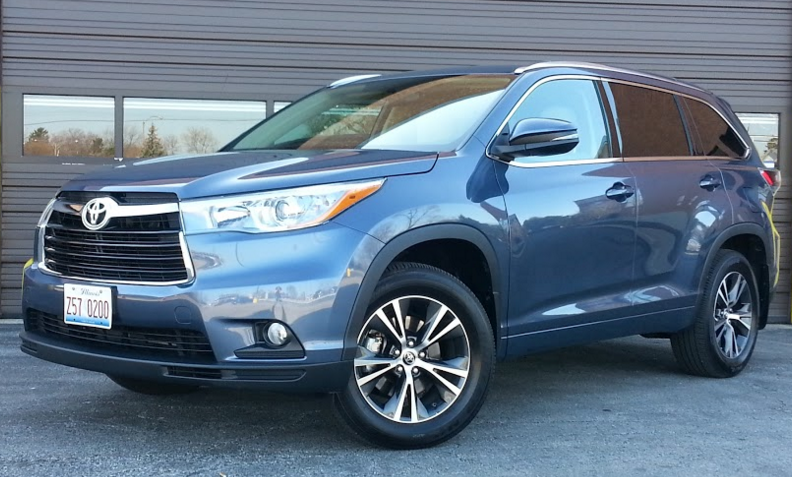 Toyota’s midsize Highlander starts at less than $31,500 with a 4-cylinder engine and front-wheel drive, but our test V6-powered XLE with all-wheel drive and about $2300 in options stickered for roughly 10 grand more.

The great: Seating for up to eight, interior storage

The not so good: It’s a stretch to reach some right-side infotainment controls 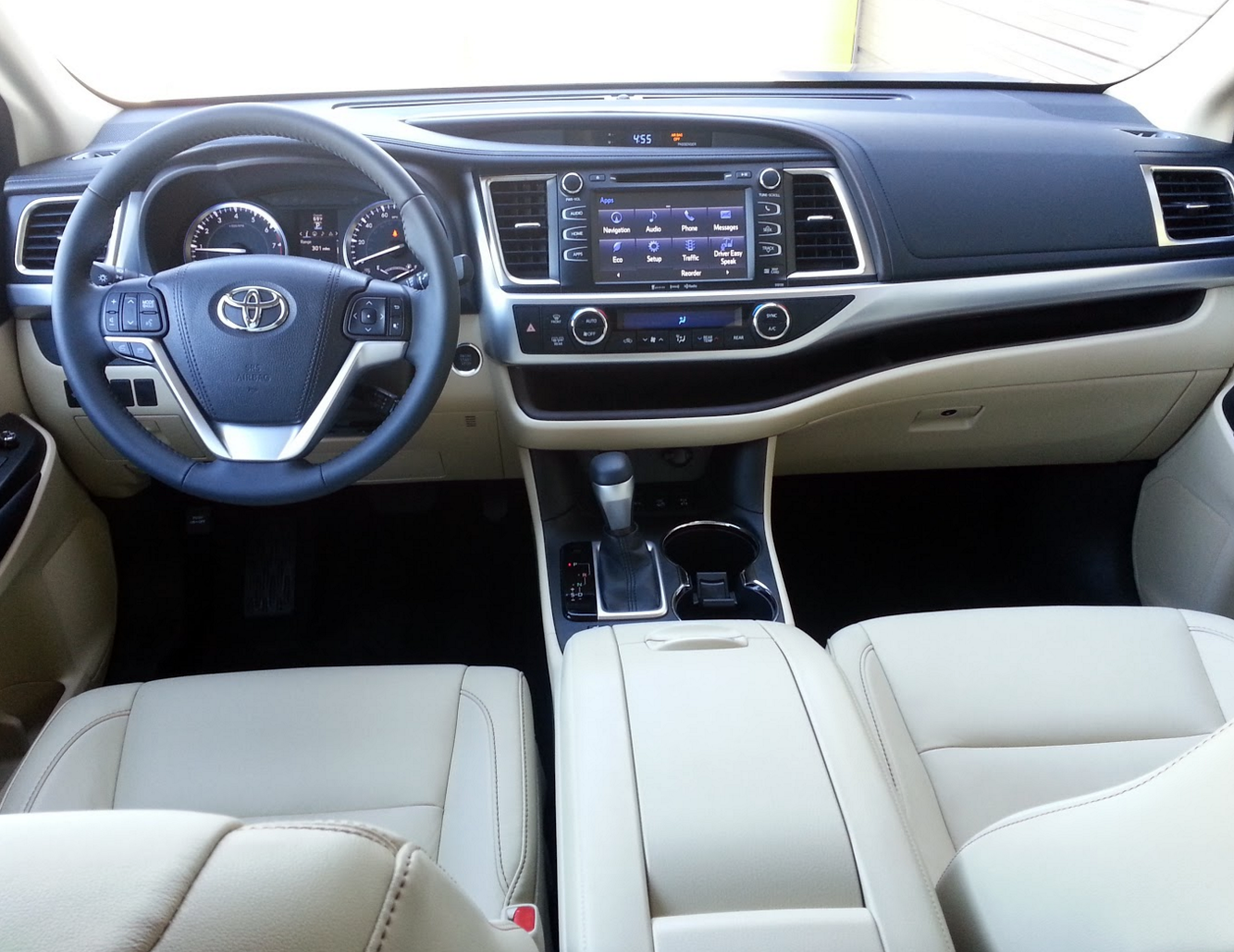 Highlander is nicely finished in XLE trim, and plenty roomy, even for larger and taller occupants.

Unusual features of the Highlander include great interior storage — including a wide under-dash tray — a separate-opening back window in the hatch (easier to open than the whole hatch, and handy for carrying long items), and a 3-place 3rd-row seat that allows up to 8-passenger capacity. It’s also the only vehicle in the midsize-crossover class to offer a hybrid version. Our test vehicle was equipped with a rear-seat entertainment system that included a BluRay DVD player — another unusual feature. One of Highlander’s very few demerits is that some controls on the right side of the infotainment system are out of easy reach for the driver.

Separate-opening rear glass is a handy feature, and rare among contemporary crossovers. Three smaller occupants will fit in Highlander’s 3rd row, which is reasonably simple to access.

Although many rivals have been blessed with redesigns since the Highlander received its latest back in 2014, Toyota’s midsize SUV still holds its own in this very popular segment. Good V6 driving dynamics, frugal 4-cylinder and (even more frugal) hybrid versions, ample interior storage, and seating for up to eight are its strongest selling points, along with the fact it exhibits very few weaknesses. 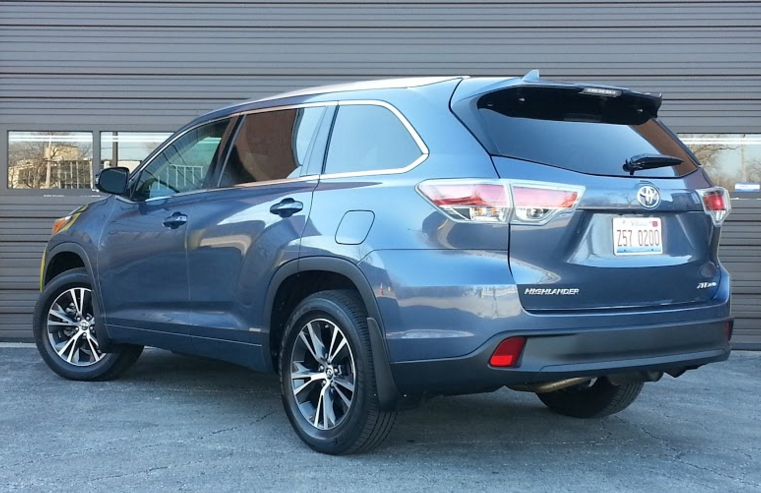