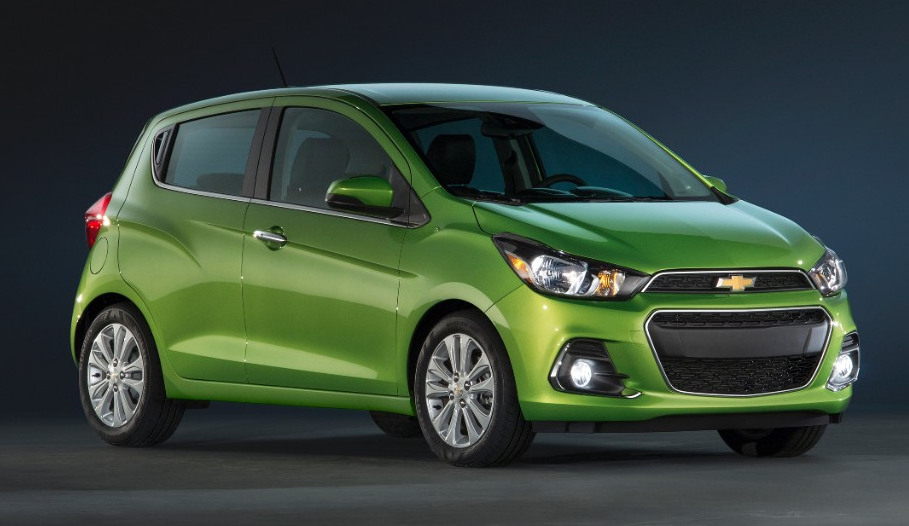 Just three model years after its introduction in the North American market, Chevrolet unveiled a redesigned version of its Spark minicar at the 2015 New York Auto Show. The 2016 Chevrolet Spark retains its petite 4-door hatchback layout, but is 1.6 inches lower and has a slightly longer wheelbase than the current-generation car.

Chevrolet claims a “more mature” look inside and out, though the new Spark still has plenty of whimsical flair. The bold palette of exterior colors remains, and is expanded with three new hues with cheeky names: Toasted Marshmallow, Kalamata, and Splash. 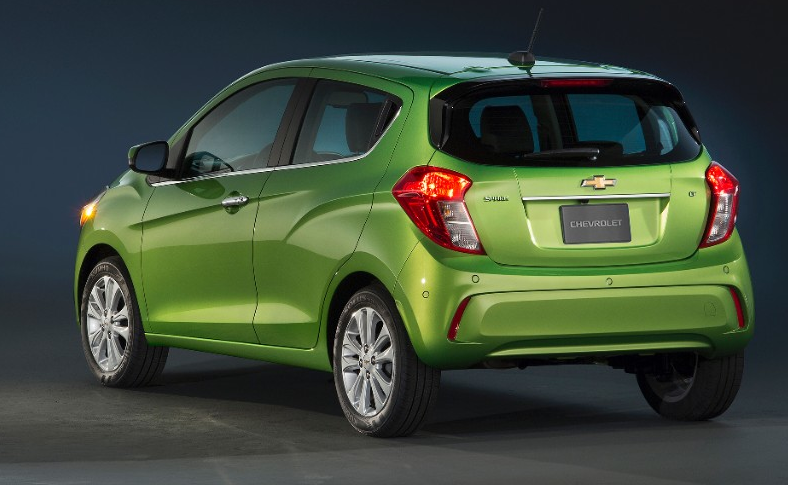 A new Ecotec 1.4-liter 4-cylinder with an estimated 98 horsepower is the sole engine, and it will be available with either a 5-speed manual transmission or a continuously variable transmission. Chevrolet estimates the Spark will achieve up to 40 mpg in highway driving when equipped with the CVT.

The 2013-15 Chevrolet Spark was a perfectly likable micro-machine, but the arrival of an all-new version this soon shows that Chevrolet is serious about retaining a good standing in the entry-level subcompact market. The redesigned 2016 Spark should be a solid competitor in its segment.

Is Spark really as roomy as Chevrolet claims?