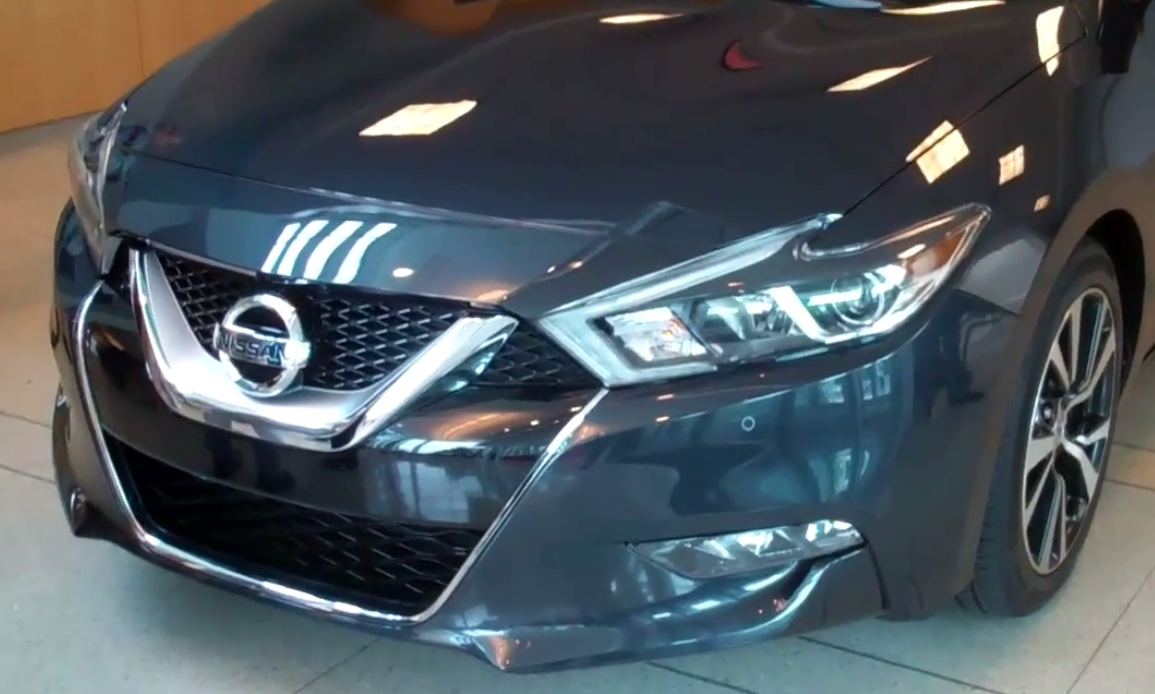 Chicago radio legends Steve and Johnnie take us on a video tour of the aggressively styled 2016 Nissan Maxima.

Check out all of Steve and Johnnie’s video reviews

Check out the entire Nissan lineup