Chicago radio legends Steve and Johnnie take the 2014 Toyota Corolla LE Plus for a video test drive. What did they think of their fully loaded test vehicle? Watch and find out. 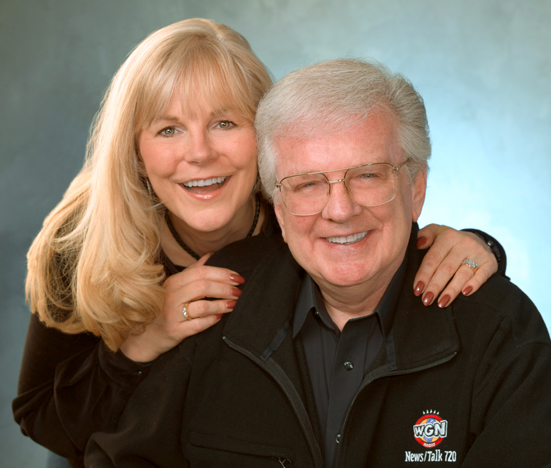 Check out all of Steve and Johnnie’s video road tests

Check out Consumer Guide’s review of the 2016 Toyota Corolla