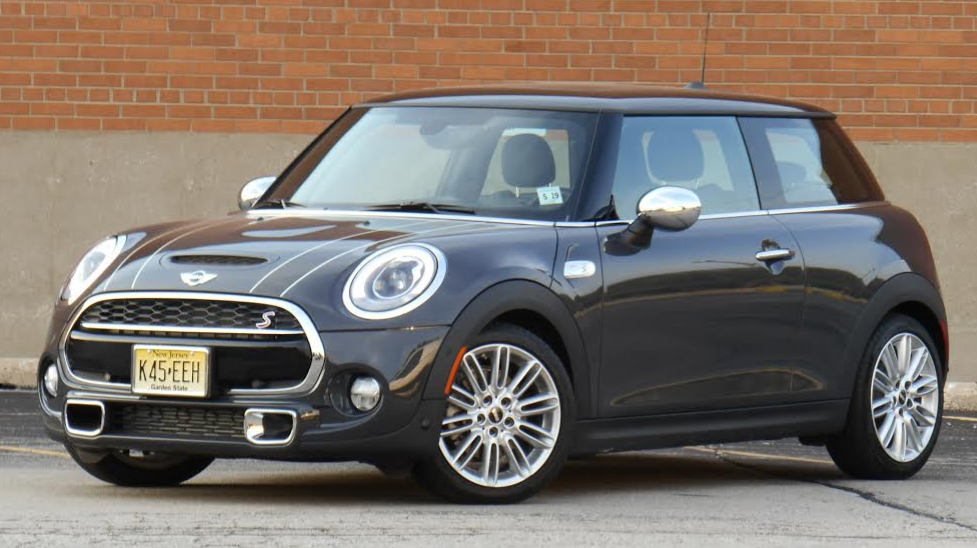 The great: Great handling, lots of fun to drive

The not so good: Cramped rear seat, high options prices

For 2014, Mini kicks off a third generation of its 2-door hipsterwagen with a new platform, new engines, some added electronic gadgetry, a little more size, and modest appearance changes. It all adds up to a car you might like—or not like.

Here’s what one driver liked when he spent a few days with one of the new models: 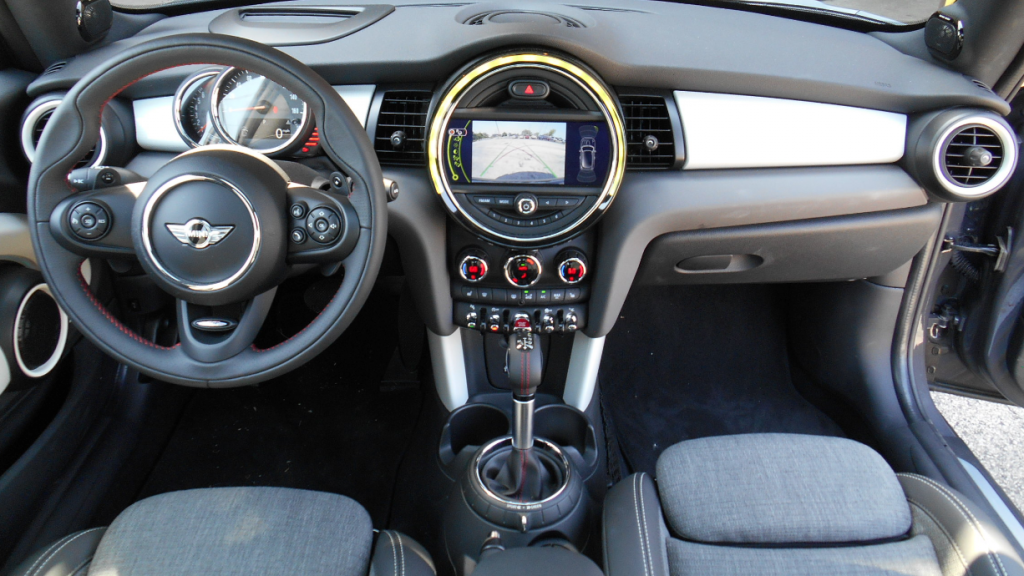 Mini’s control layout looks tidy, but our testers have a number of complaints regarding the dash and console. 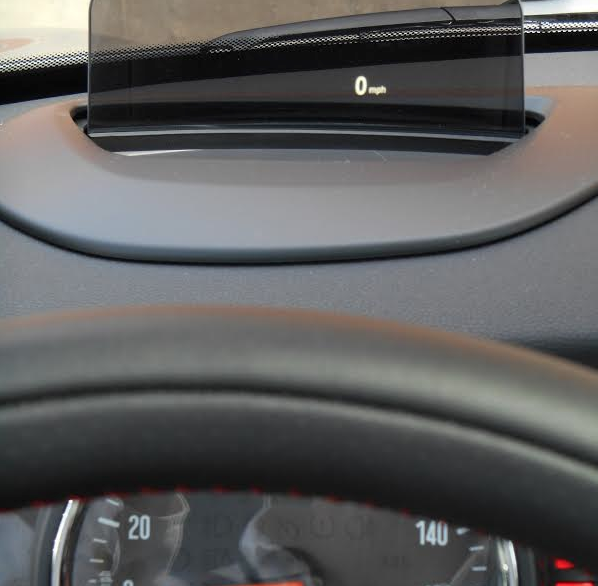 As our test car showed, though, there’s a lot more available. The automatic trans added $1500. A “Fully Loaded Package” combined 3 option groups into one for $4500 to deliver items like navigation, the sunroof, automatic climate control, upgraded audio, and 17-inch wheels. (The 3 option groups can be ordered separately for more judicious cost management.) But even Fully Loaded doesn’t quite live up to its name—there’s plenty more to tack on for the buyer who wants it. If you like the Mini Cooper at all, you can make it into a car that you really like.

Some additions and counter points to John’s (excellent) notes: 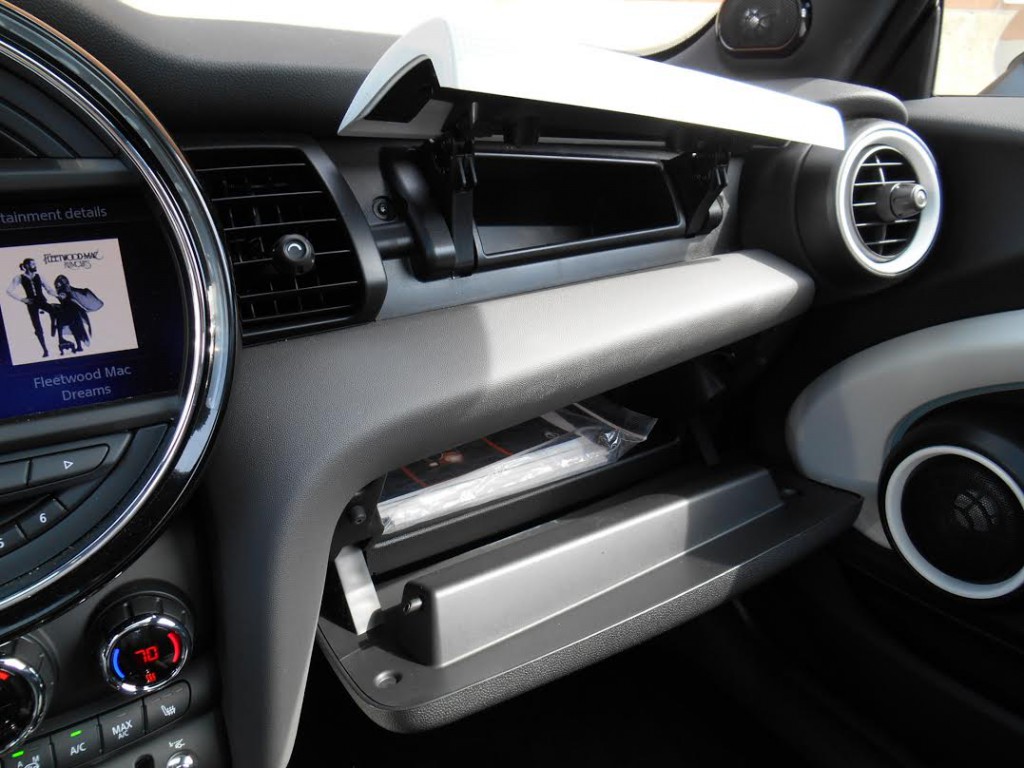 Neither glovebox is especially large, but the the upper bin provides useful, easy-to-access small-item storage. 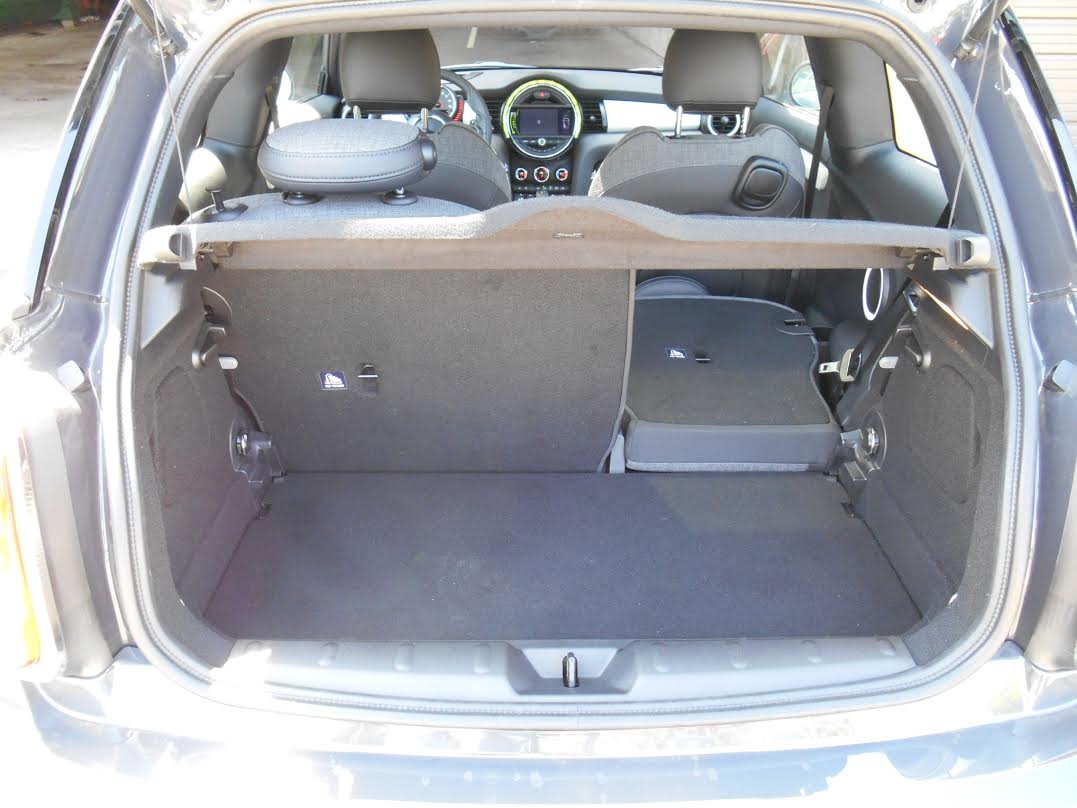 The rear seats don’t fold flush with the floor, but Mini does offer considerable cargo space.

Although I had hoped the redesign would bring a few more “civilities” – notably to the control layout – overall, this seems to be an improvement for the mass market. And it’s possible a lower-line model with less in the way of options (and resulting cost) would have been more to my liking. But the Cooper remains on my personal “Most Wanted” list, because it’s really hard to have more fun behind the wheel.