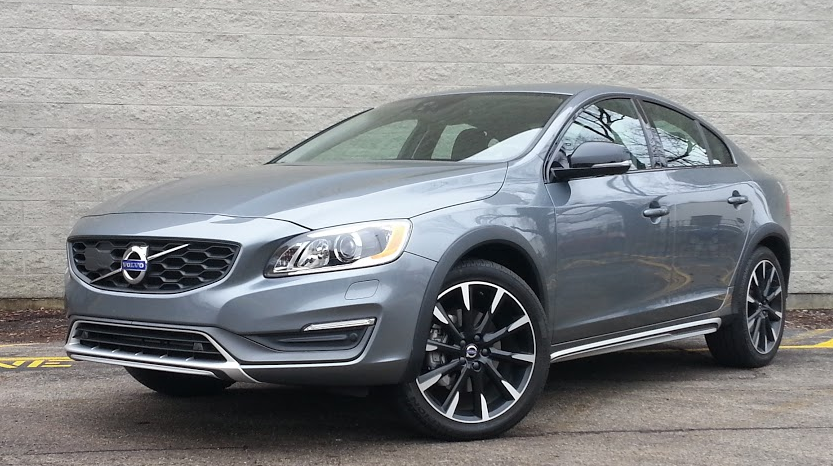 Volvo’s midsize S60 sedan adds a “raised” version for 2016. Carrying the make’s long-standing Cross Country moniker, it comes with all-wheel drive and a turbocharged 5-cylinder engine at its starting price of $44,440 with destination.

For 2016, Volvo is using its S60 sedan as the basis for a vehicle that sounds somewhat like the classic definition of a crossover. It’s got a car platform, with the ease of use that implies, combined with features like raised ride height, all-wheel drive, and hill-descent control that promise a modicum of sport-utility-vehicle capability on occasions when that would be helpful. 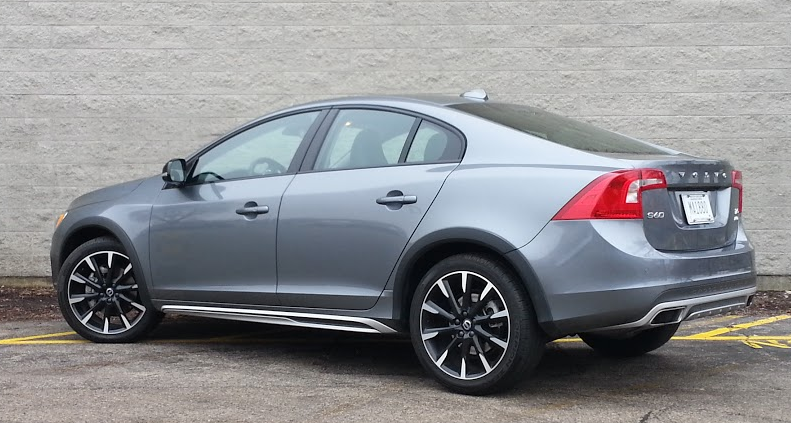 The Cross Country’s added ride height not only affords more ground clearance in snow, but it also improves driver visibility over traffic. An added benefit is that it can make entry and exit easier due to a raised seat height and door opening.

When Consumer Guide® editors had the chance to drive a sample of the S60 Cross Country, here’s what this driver liked about the car: 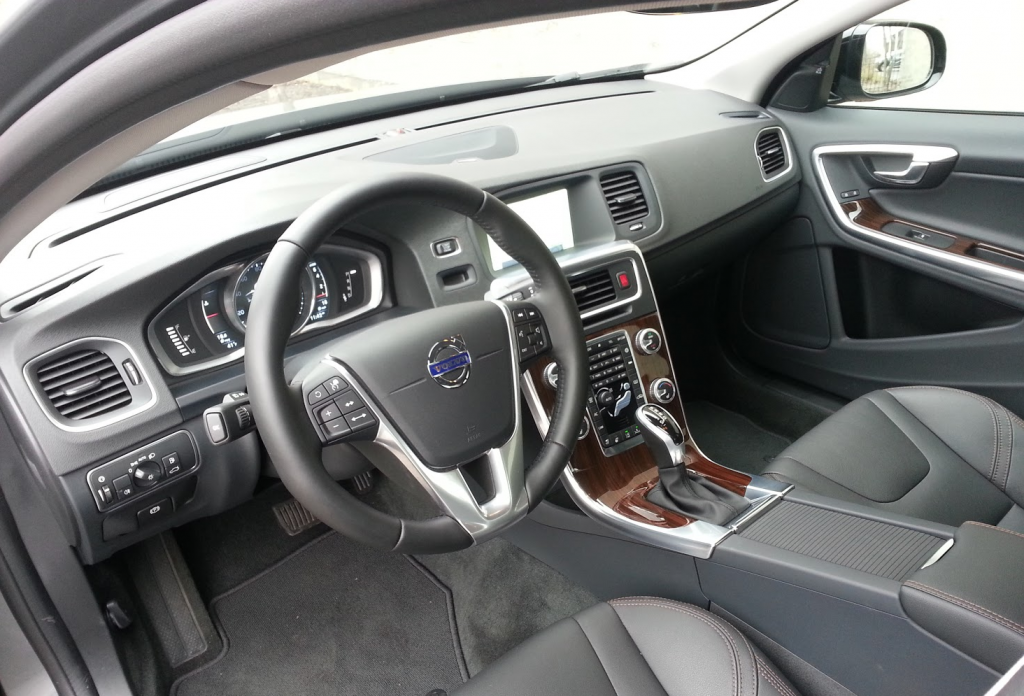 Touches of wood and brushed metal brighten what is otherwise a rather subdued but nicely trimmed interior. As opposed to some newer Volvo designs — in which a large touchscreen absorbs most infotainment and climate controls — the S60 retains the “old” layout that’s dominated by gen-u-ine buttons and knobs.

Some other aspects of the S60 Cross Country didn’t come off as well in this tester’s estimation. They included:

CG’s test Volvo turned out to be nicely equipped, albeit at some extra cost. There was a $1550 Climate Package (heated seats, heated washer nozzles, heated steering wheel, heated windshield, and interior air filter), and a $925 Blind Spot Information System Package (blind-spot alert, cross-traffic alert, parking assist, and lane-change-merge aid). With stand-alone options (speed-sensitive steering, wood interior inlays, and 19-inch wheels) and delivery, it topped out at $48,390. For its SUV-like qualities, the S60 Cross Country is unlike most any sedan on the market, and that might be a lure to certain buyers. But as a midsize luxury sedan (note that Volvo considers it more akin to a compact), its shortages of rear-passenger and cargo space leave it at a disadvantage.