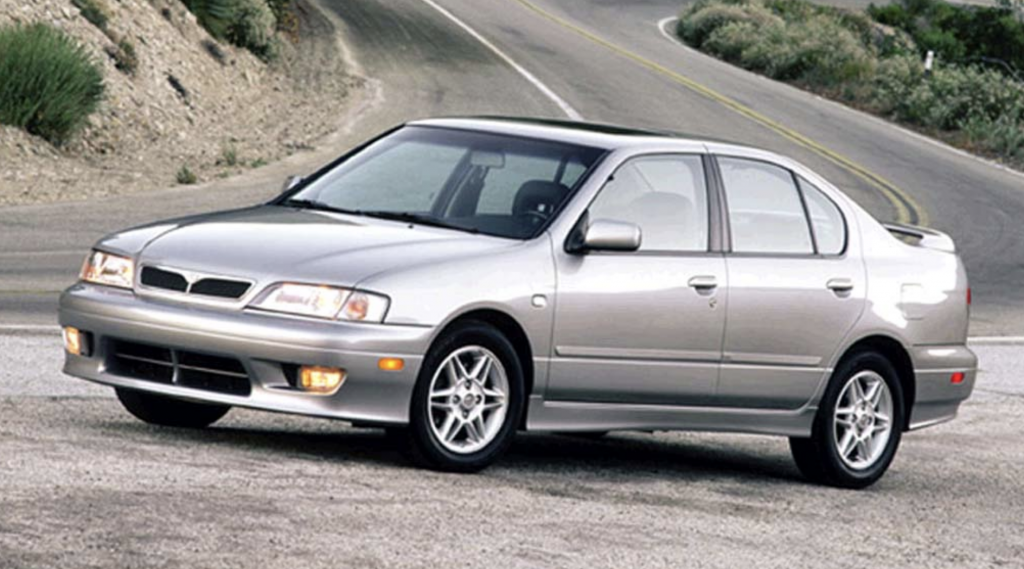 Infiniti’s entry-level sedan drops its sporty “Touring” model in favor of a new Sport option package for 2002. G20’s only engine is a 4 cyl that comes with manual or optional automatic transmission. Standard are antilock 4-wheel disc brakes and front side airbags. Available are several option groups, including the new Sport package, which adds leather upholstery, sunroof, and 16-inch wheels instead of 15s. The G20, one of the oldest near-luxury designs, will not return for 2003.

G20 is really more of a dressy compact than a true near-luxury car. A similarly equipped Honda Accord or Toyota Camry offers better value despite Infiniti’s superior warranty and customer service. G20s should carry heavier-than-usual discounts. 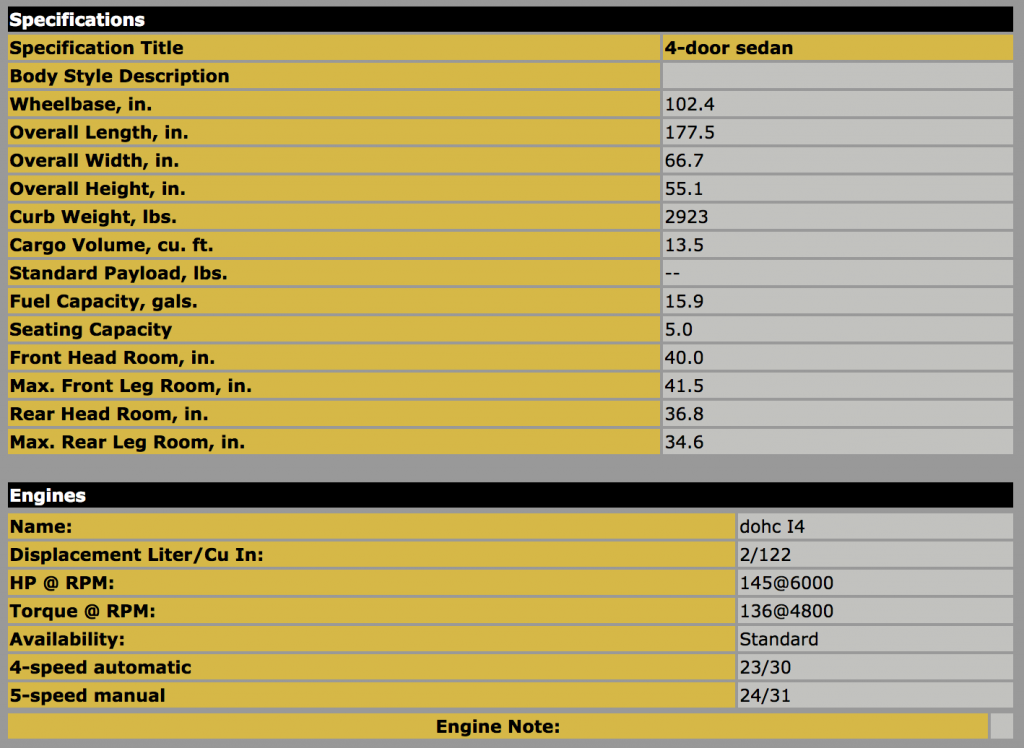 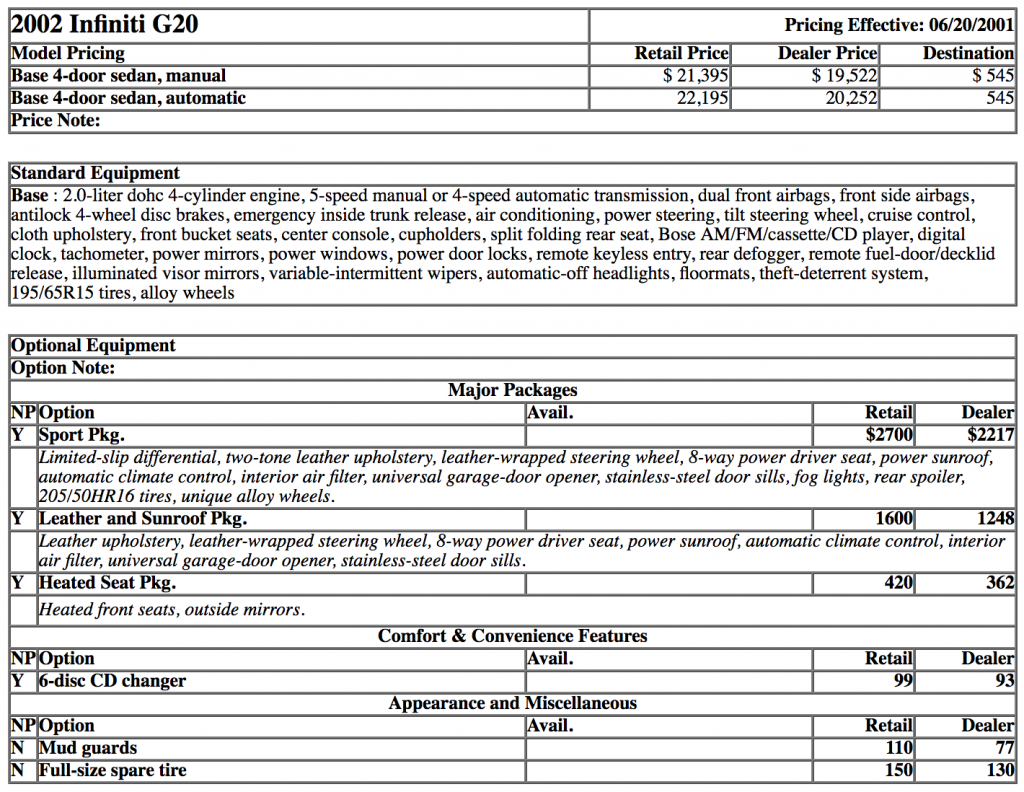 G20 year-to-year sales dropped 19 percent in calendar 2000 and by another 19 percent in the first nine months of 2001. Infiniti’s entry-level sedan has never generated sales in line with its price or market position, hampered in its class by small size and a 4-cyl engine with no V6 option. But all that changes in March 2002, when the front-drive G20 gives way to the much larger new rear-drive G35 that should be far more competitive against Acura TL, Audi A4/S4, BMW 3-Series, Lexus IS 300 and Mercedes C-Class. Full details weren’t available for this report, but G35 will use the 3.5-liter V6 that powers Infiniti’s I35 and cousin Nissan Maxima. Horsepower should be at least 260, delivered via a 5-speed automatic transmission with sport shift mode. Edgy, angular styling tops a new “FM” chassis; the initials denote “front mid-engine,” meaning the engine sits somewhat further back than usual. Both chassis and the 3.5 “VQ” engine are also used for Nissan’s forthcoming 350Z sports car, which implies G35 will have much sportier handling than the front-drive I35. Its wheelbase is nearly 4 inches longer at 112.2, but overall length and width are roughly the same as the I’s. Though likely to emphasize driver enjoyment over all-out luxury, G35 should be as well-equipped as its targeted rivals–maybe more so to snare some of their clients. Pricing won’t be announced until close to on-sale time, but we’d guess a starting figure slightly upstream of I35. Keep checking back with us for further details as they come to light. In a related item, one industry source reports the “strong possibility” of a sporty G35-based coupe for 2004. S35 is one name mentioned for it, and there’s an outside chance of a convertible version. Infiniti hasn’t offered such cars since its M30 models of the early 1990s.