2013 Fun Facts That Slipped Under the Radar 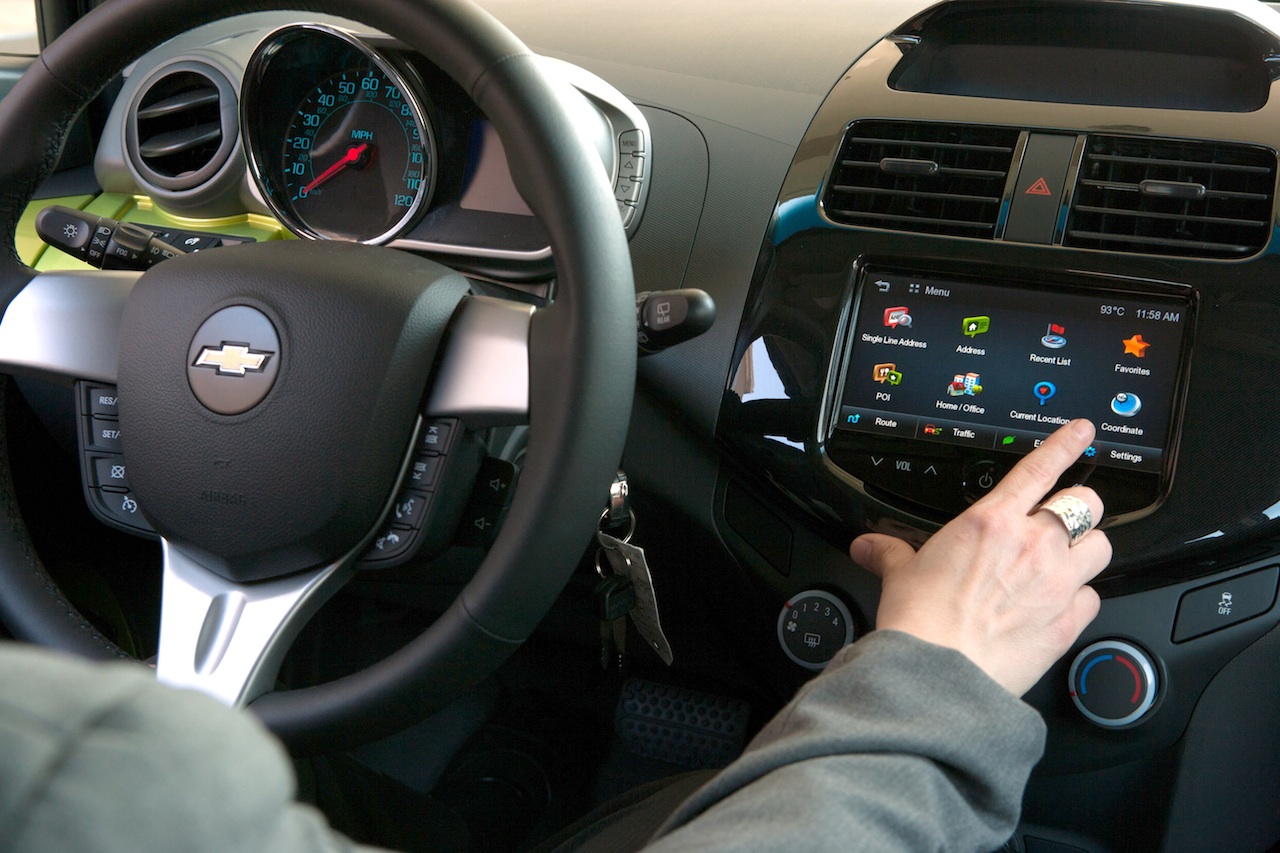 With its BringGo app, the 2013 Chevrolet Spark cuts the cost of a navigation system to just $50.

You probably already know all the big stuff: The Dart gives Dodge its first competitive small car in a couple of generations, the Honda Accord is all new, and the redesigned Nissan Altima gets an EPA-estimated 38 mpg highway. So, I won’t bother rehashing the news that’s making headlines. Instead, here are a few things that may have slipped through the media cracks on the way to your inbox—you know, little stuff that’s still worth knowing.

Check out our current Best Buys

2) A big diesel
As in 2012, the 2013 Volkswagen Passat remains the largest sedan offered in the U.S. with the combination of a diesel engine and a manual transmission.

3) 6-cylinder über-sedan party
For 2013, all three large luxury sedans from Germany can be had with a 6-cylinder engine. The BMW 7-Series can be purchased with a turbocharged inline six, and the Mercedes-Benz S-Class can be had with either a hybrid-assisted or diesel V6. As for the Audi A8, it now comes standard with a 3.0-liter supercharged V6.

4) The last V8-powered non-luxury SUV
With the redesign of the Nissan Pathfinder, the Jeep Grand Cherokee becomes the last non-luxury brand midsize SUV to offer available V8 power. The Pathfinder was second-to-last, offering a 5.6-liter unit until its ’13 redesign. Note: Consumer Guide considers the Dodge Durango a large truck.

6) 50-buck navigation system
The all-new Chevrolet Spark just cut the cost of an in-dash navigation system by about $2,000. Powered by your smartphone, the BringGo navigation system interacts seamlessly with Spark’s MyLink interface and works as expected through the car’s in-dash monitor. The BringGo app costs just $50. There are no monthly fees.

8) Who says this isn’t the Golden Age of the automobile?
This, too, has been true for a couple of years. Don’t think things are cool in car land? Consider this: The base horsepower on both of America’s pony cars is over 300. Twenty years ago, the Camaro’s 3.4-liter V6 chugged out just 160 horsepower, while the Mustang’s Pinto-derived 2.3-liter four meted out but 105.

9) 1,100 horsepower worth of his and hers wagons
Again, this isn’t the Golden Age? Cadillac and Mercedes-Benz continue to sell a couple of the coolest cars money can buy, and both are stately (looking) wagons. Packing 556 horsepower is the Caddy CTS-V wagon, while the Mercedes E63 wagon with the AMG Performance Package boasts 550. Nothing demonstrates your love of gardening like hitting 150 mph on your way back from Home Depot with a wagon full of mulch.

10) Jaguar goes V6
Meeting EPA mpg standards means doing things that feel wrong, like stuffing a V6 engine in Jaguar’s big XJ and midsize XF sedans. The good news is that in both cases the engine is supercharged to a respectable 340 horsepower, and that old V8 engines are still available. It’s the rumor of a 4-cylinder XF that makes us nervous.