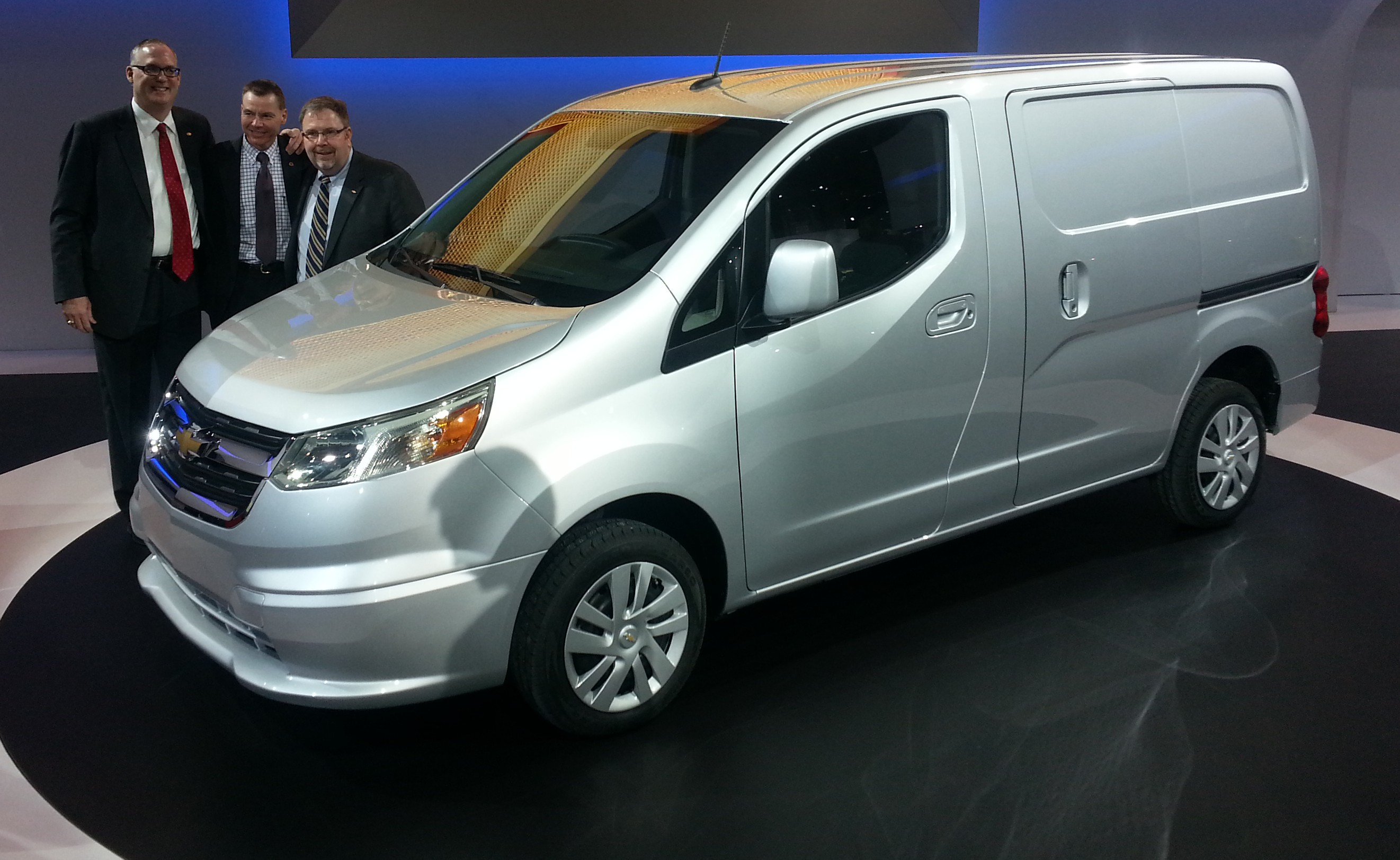 Without a small panel van since the HHR was discontinued in 2011, Chevrolet has tapped Nissan for an urban-friendly delivery vehicle.

It’s been a while since GM could be accused of “badge engineering,” but that practice is being revived for a new model called the City Express. This time, however, the donor vehicle isn’t from another GM division, but from Nissan: the company’s recently introduced NV200 mini cargo van. Affixing a Chevrolet grill and badge puts it in far more dealerships, all the better to wage war on Ford’s successful Transit Connect. The City Express (which plays on the “Express” moniker of its full-size cargo-van sibling) will carry over the 131-horsepower 2.0-liter four and CVT transmission of the NV200. Chevrolet officials touted the City Express’s tight 36.7-degree turning radius, 122.7 cubic feet of cargo space, available Bluetooth connectivity and rearview camera, and generous warranty coverage. Look for the City Express in Chevy showrooms this fall. 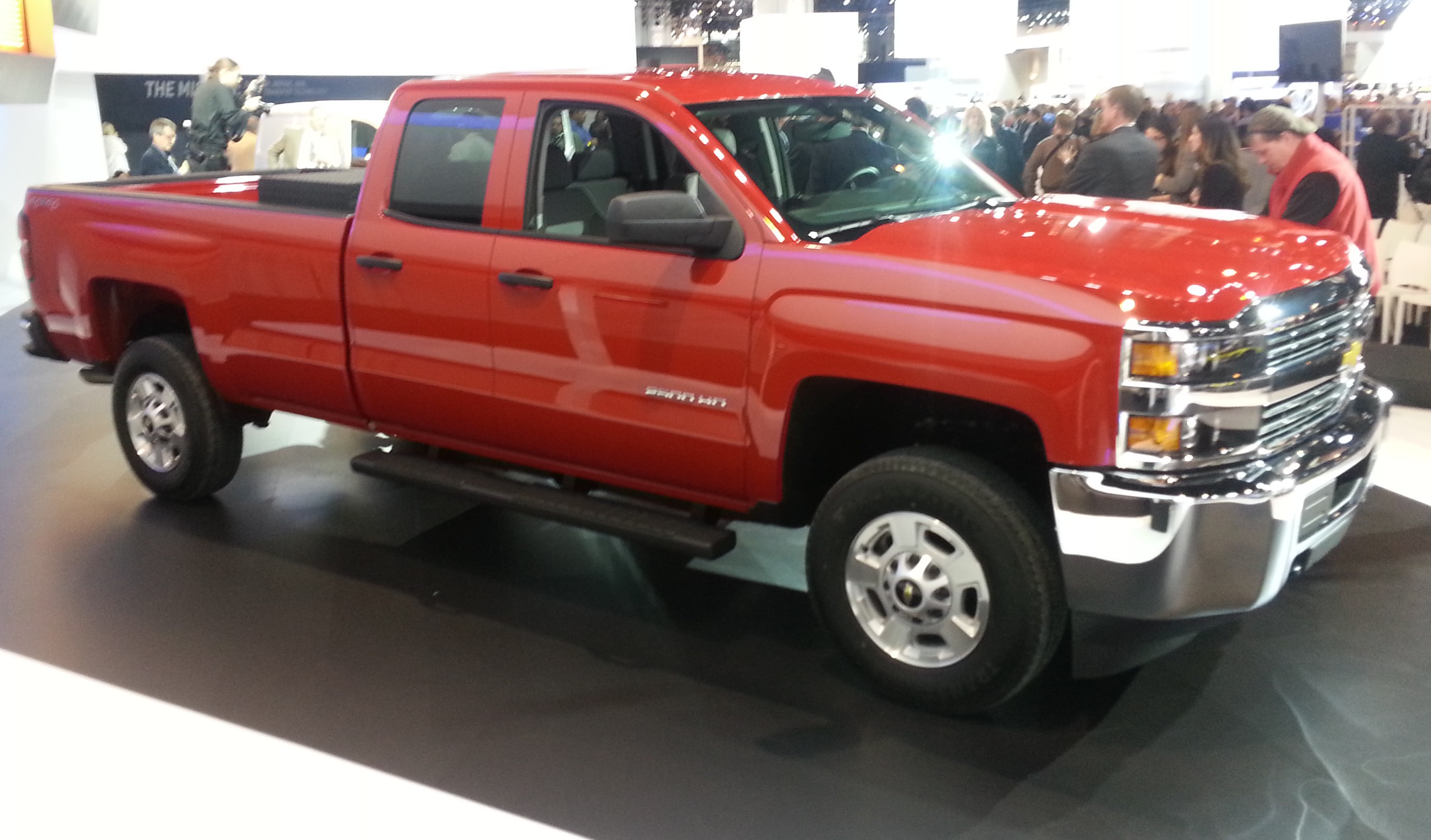 Though it looks like any other Silverado HD, this 2500-Series truck runs on compressed natural gas (CNG).

Also displayed on the Chevrolet stand is a CNG-capable version of the recently redesigned Silverado pickup. The 2500HD crew cab and double cab models are on sale now, with the 2500HD regular cab and all 3500HD models set to follow this July. Chevrolet also announced plans to offer CNG-capable versions of the Impala sedan and full-size Express commercial van later this summer.

2013 Nissan NV200: Similar to the Ford Transit Connect . . . But With Notable Differences

The 2015 City Express looks to be a win-win for both Chevrolet and Nissan. Chevrolet gets to field a stopgap competitor in a niche market that it didn’t formerly play in, and Nissan gets to potentially capitalize on excess production capacity through the strength of Chevy’s robust dealer network.

The expanded availability of the CNG-capable V8 in Chevy heavy-duty trucks should be a boon to select commercial users… Chevrolet says that the 2015 CNG Silverados are serviceable at any Chevy dealership, and claims that a CNG work truck that is driven 26,000 miles a year has the potential to save more than $2000 annually.