2016 Acura RDX: Keeping Up With the Competition 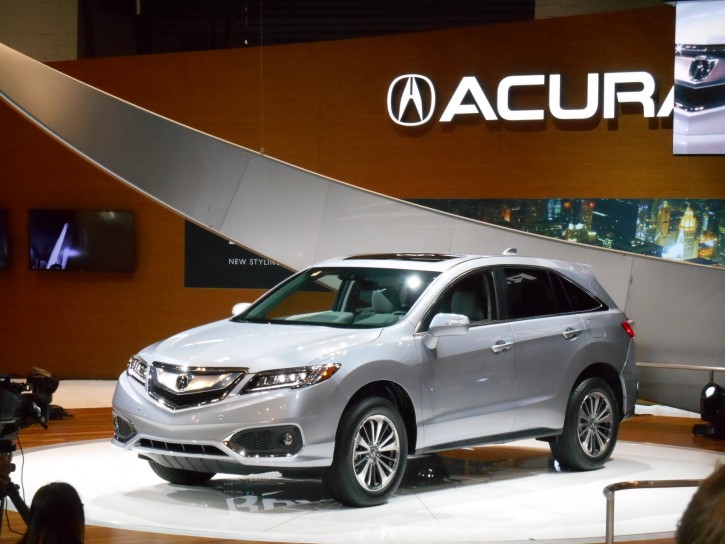 Acura pulled the wraps off a refreshed-for-2016 RDX at the 2015 Chicago Auto Show. Highlights of the update are a new V6 engine, restyled front and rear fasciae, and a host of new luxury and safety features.

The exterior gets a fresh look via a restyled front fascia with Acura’s “Jewel Eye” LED projector headlights and a new three-dimensional grille treatment. The rear fascia is also new, as are the wheel designs. Interior revisions include second-row air-conditioning vents, standard heated front seats, and an available 8-way power-adjustable front passenger seat. 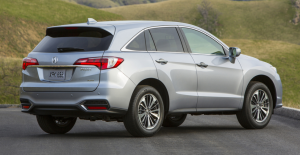 The sole engine is a new “Earth Dreams” 3.5-liter V6 engine rated at 279 horsepower, six-hp bump from the previous model. Thanks in part to the engine’s cylinder deactivation system, the engine boasts slightly improved EPA numbers (a 1-mpg bump in the highway ratings) in spite of its extra power: 19 mpg city/28 mpg highway for all-wheel-drive models, and 20/29 for front-wheel-drive models. 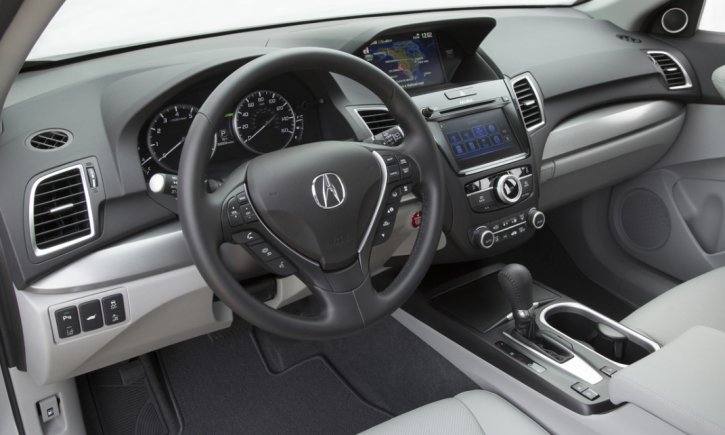 The 2016 Acura RDX is scheduled to arrive at dealerships this spring.

The Acura RDX is one of our favorite premium compact SUVs; we’ve given it our Best Buy award in its class for several years running. The worthwhile updates to the 2016 RDX should keep it competitive against an influx of new rivals such as the Lincoln MKC, Lexus NX, and the new Mercedes-Benz GLA-Class.