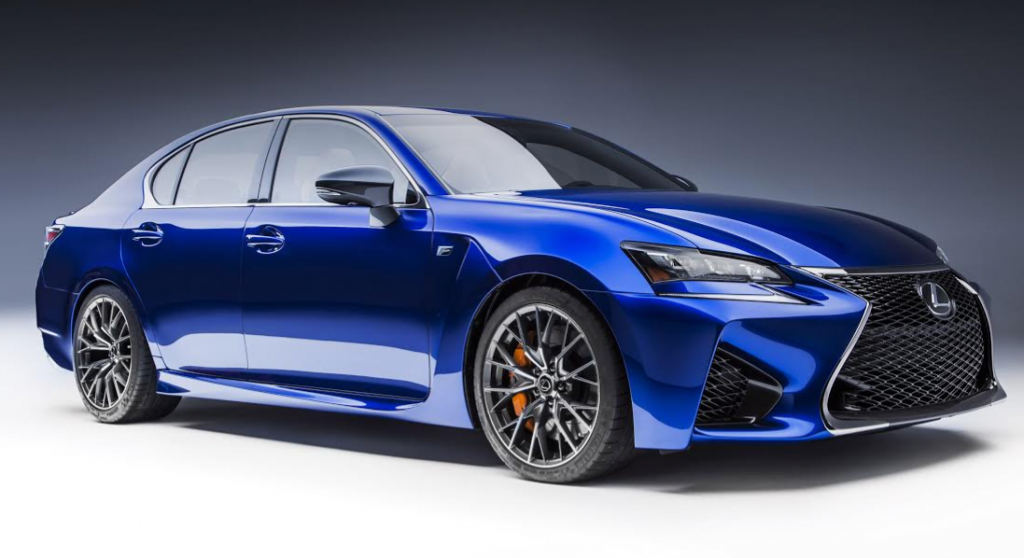 Already the more performance-oriented of the two Lexus midsize sedans, the rear-drive GS is set to get sportier still. 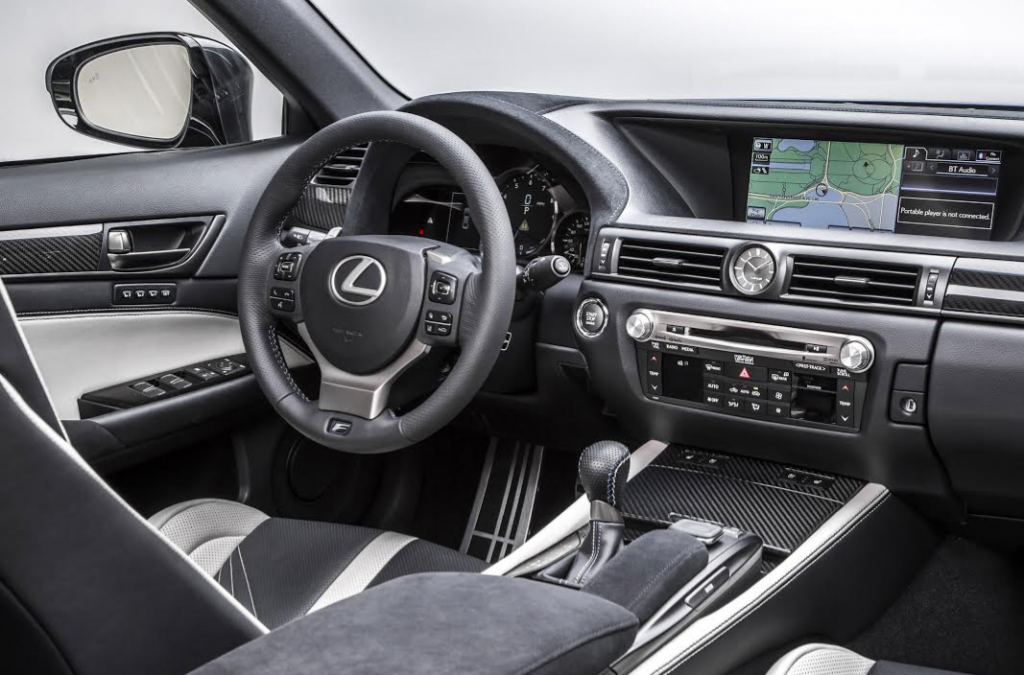 Debuting at the Detroit Auto Show was the GS F, which replaces the “regular” GS 350’s 306-horsepower 3.5-liter V6 with a rousing 467-horsepower 5.0-liter V8—the same one recently introduced in the RC F sports coupe. Also shared with the RC F is a Torque Vectoring Differential, which joins a sport suspension, structural stiffening, and staggered-width tires (255/35-19s in front, 275/35-19s in back) to enhance the GS F’s dynamic properties. The engine is mated to an 8-speed automatic with manual-shift capabilities and can run in Atkinson-cycle mode to save fuel. No word yet on pricing or specific on-sale date, though it will likely become available next fall.

Although its 467-horsepower V8 is–quite unbelievably–down on power compared to engines offered by rivals from BMW, Cadillac, and Mercedes, the GS F should offer far greater performance than anyone really needs (though not necessarily, wants). It will likely be priced accordingly, and its inherent Lexus luxury should make it more of an executive express than an outright 4-door road rocket.