LOS ANGELES—Nissan is taking movie marketing tie-ins to a whole new level with the latest addition to its compact SUV lineup. In advance of the December 16 release of the latest film in the Star Wars saga–titled “Rogue One: A Star Wars Story”–the automaker just unveiled the 2017 Nissan Rogue: Rogue One Star Wars Limited Edition.

Rogue One models are based on the SV trim level and include the optional Sun and Sound Touring Package. To that equipment, Rogue One models add select black exterior trim elements, a black roof rack, specific logo decals, and a Star Wars logo on the rear bumper. 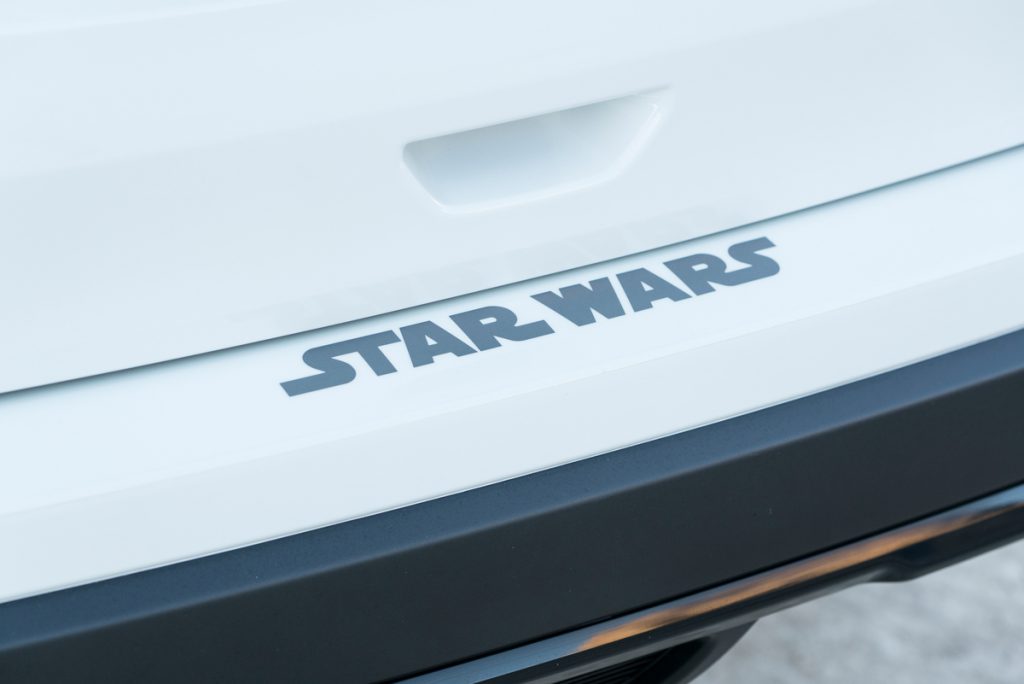 The Rogue One Rogue will be available only in Magnetic Black or Glacier White, both with a charcoal-colored interior. Additionally, each vehicle will come with a full-size Death Trooper helmet.

Mechanically, the Star Wars-edition Rogue is identical to other 2017 Rogues.

Nissan will build 5400 of the Rogue One Star Wars Limited Edition models: 5000 for U.S. Star Wars fans, and another 400 for Canadian would-be TIE-fighter pilots. 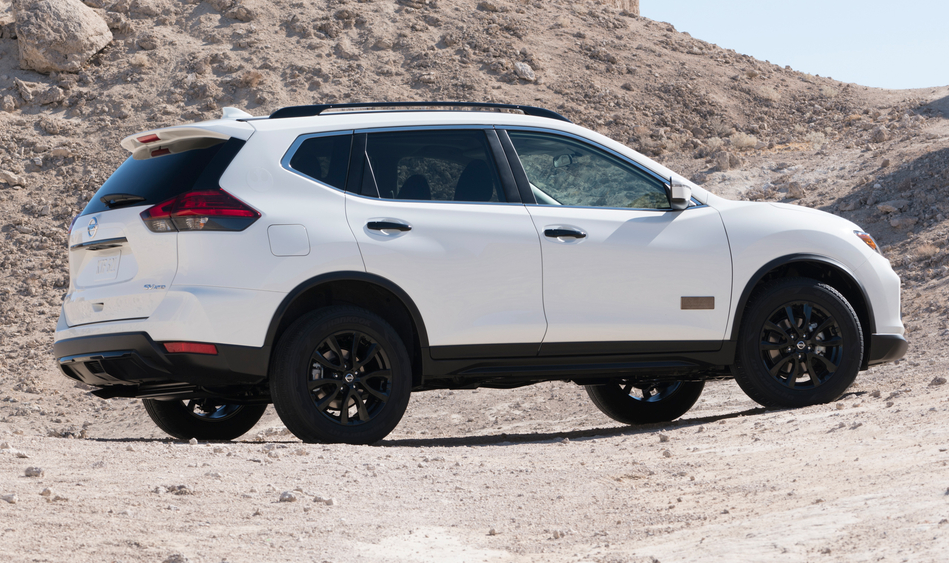 Why not? While we bristle thinking about the resale-value disaster a Hudson Hawk-edition vehicle might have been, Star Wars anything seems like a fairly safe bet. We just named the 2017 Nissan Rogue a Consumer Guide Best Buy, and we can’t see how a movie-themed special edition might compromise the vehicle’s overall goodness. Want one? Go for it.