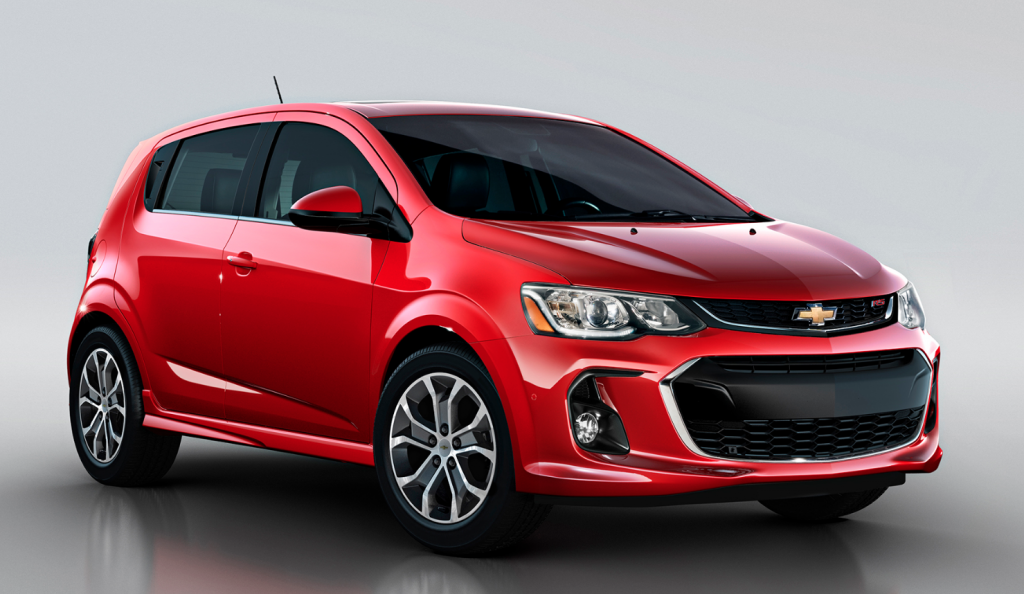 Introduced at the New York Auto Show was the 2017 Chevrolet Sonic, which boasts revised styling and a host of new features.

A restyled front facia hosts new lighting elements (including available LED “signature” lights) and is topped by a revised hood. The rear facia is also new, as are the wheel designs.

The 2017 Chevrolet Sonic is due to go on sale this fall.

Sonic had become somewhat overshadowed in the subcompact class, but these updates put it right back in the hunt.