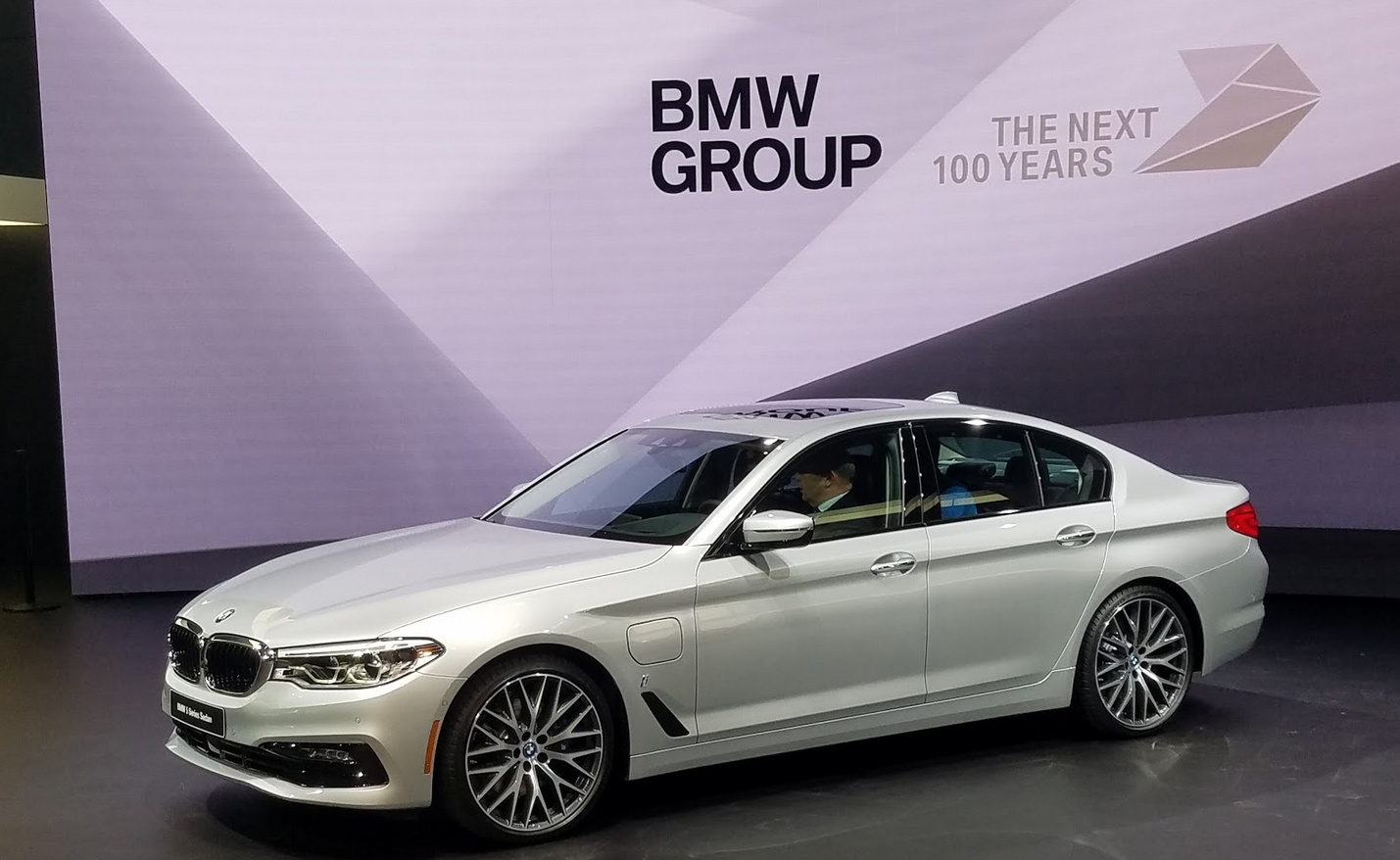 DETROIT: BMW unveiled the seventh generation of its midsize sedan at the 2017 North American International Auto Show in Detroit. The all-new 2017 BMW 5-Series is lighter than its predecessor by up to 137 pounds, and is set to offer an extensive roster of new models, powertrains, and technology features. 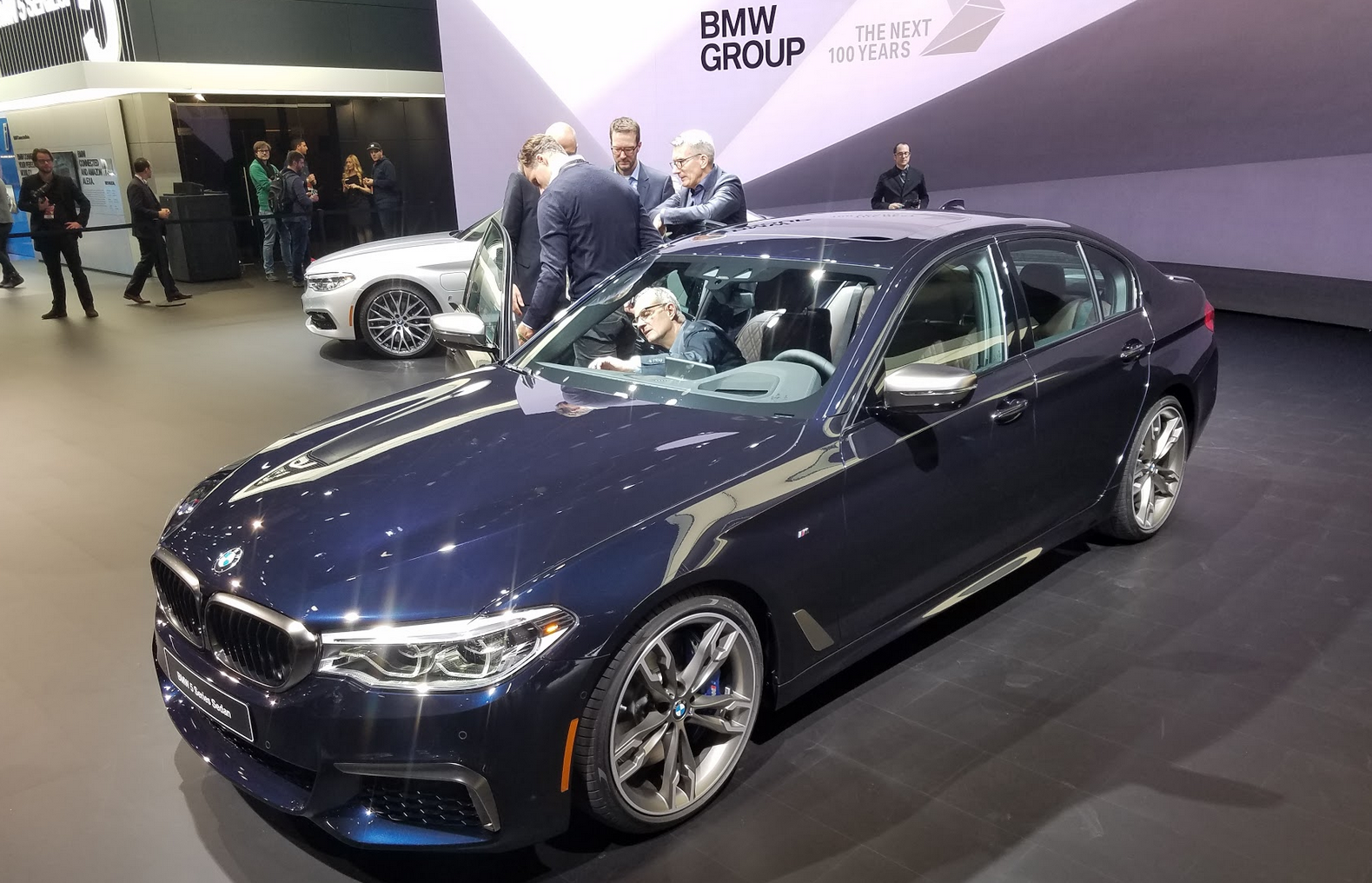 The new 530e iPerformance sedan is the 5-Series’s first plug-in hybrid model. It pairs an “eDrive” electric motor with a 2.0-liter turbocharged 4-cylinder, and matches the horsepower output and 0-60 times of the regular gas-engine 530i. Three eDrive settings—AUTO eDRIVE, MAX eDRIVE, and BATTERY CONTROL—allow the driver to modify the 530’s battery-use characteristics. MAX eDRIVE allows an electric-only top speed of 87 mph, and the BATTERY CONTROL mode enables to conserve battery power during highway driving to enable pure-electric driving in urban areas later.

The new BMW 5-Series lineup is set to begin arriving in dealerships in February 2017.

The 5-Series lineup last saw a ground-up redesign for 2010, so it was high time for all-new generation to debut. As expected, the new 5-Series looks to be a technological tour-de-force that offers a few “trickle-down” features from the latest 7-Series. A broad range of powertrain choices and trim configurations is typical for BMW, and the new 5-Series follows that philosophy. The styling is a subtle evolution that updates familiar styling cues while maintaining the signature 5-Series profile. The M550i xDrive is the clearly the thrill machine of the bunch, but we’re curious to see how the 530e’s plug-in hybrid system functions in real-world driving. Stay tuned.