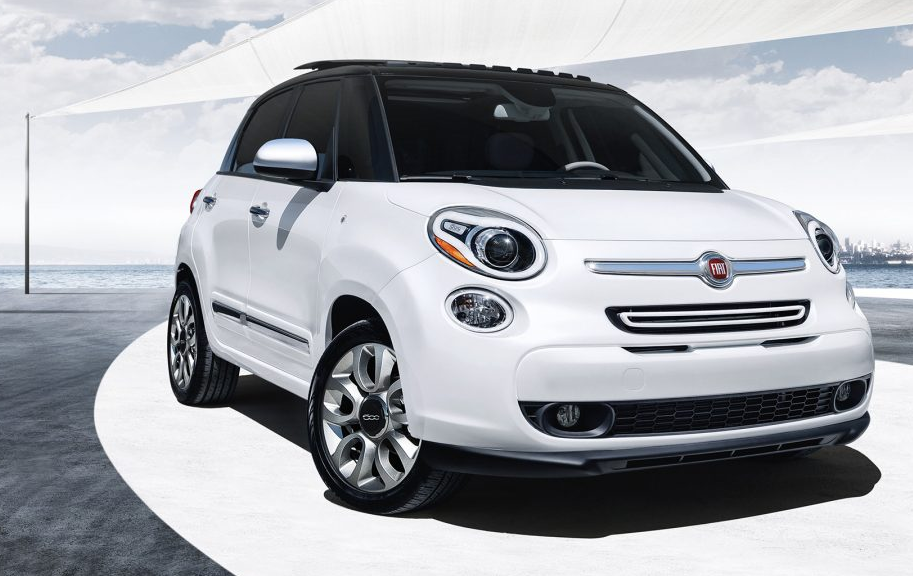 The numbers are in, and 2016 was another banner year for light-vehicle sales in the U.S. All told, American consumers purchased more than 17.5 million new cars and trucks.

On the car side, the Toyota Camry is again the king. More than 388,000 shoppers voted for Toyota’s ubiquitous midsize sedan.

Here are some additional 2016 sales “bests”:

Along with the strong sellers, we need also consider the failures–those vehicles that, for whatever reason, failed to click with the motoring public. Collected here are five models that ended up at the bottom of the sales list last year. Despite record new-car sales, the combined production of these five vehicles amount to a rounding error on the 2016 spreadsheet.

If you have any additional theories as to why shoppers reject these vehicles, we’d love to hear them–as might their manufacturers. 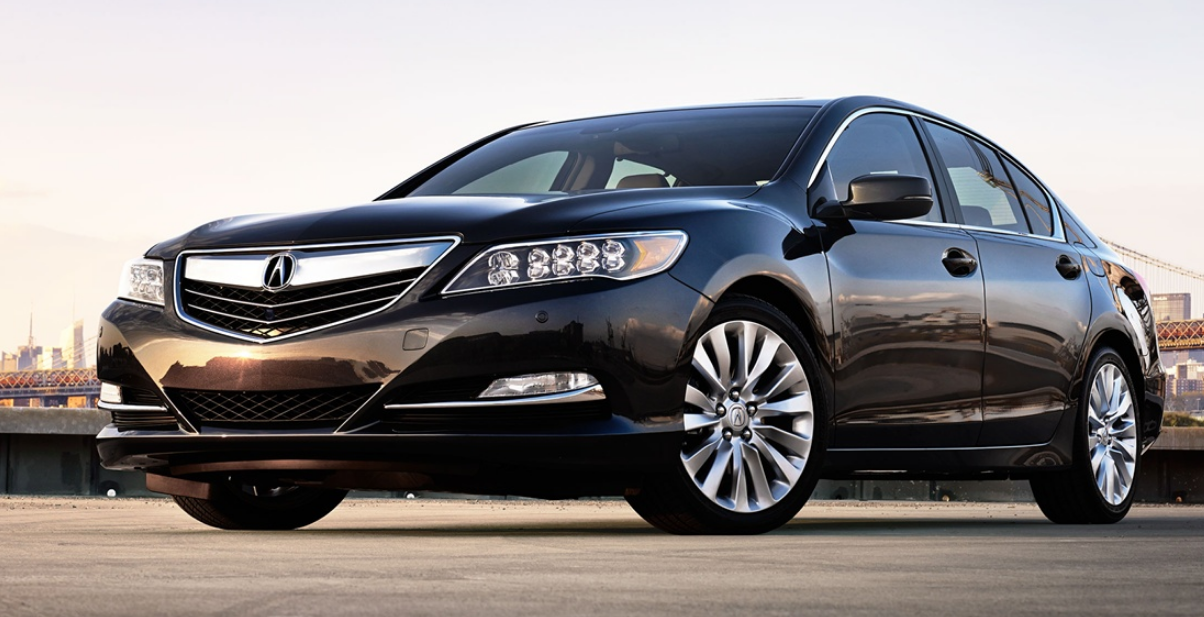 Acura has been attempting to crack the mid/large luxury car market since 1996, when it introduced the RL sedan. Despite a clean design, strong V6 engine, and robust compliment of high-end features, the RL never caught on with shoppers.

Acura replaced the RL with the RLX for 2014. With the name change came an AWD hybrid model promising more power and better fuel economy. Customers, however, remained unimpressed.

The three primary problems customers likely have with the Acura RLX are the brand’s relative lack of premium-car cachet, the car’s lack of presence, and the limited model offerings.

Unfortunately for Acura marketers, customers do not regard the brand as being on a competitive keel with the likes of BMW or Lexus. As such, shoppers balk at paying $60,000 or so for an Acura, no matter how good it is.

The RLX itself, though thoroughly competent, suffers from anonymous styling and performance that—at least in non-hybrid guise—is underwhelming for the class.

Finally, the RLX is offered in sedan form only. There is no wagon or coupe option, nor any high-performance variants along the lines of Mercedes-Benz’s AMG products. The RLX isn’t even offered with a performance package of any sort, leaving shoppers with no way to upgrade or personalize their cars. 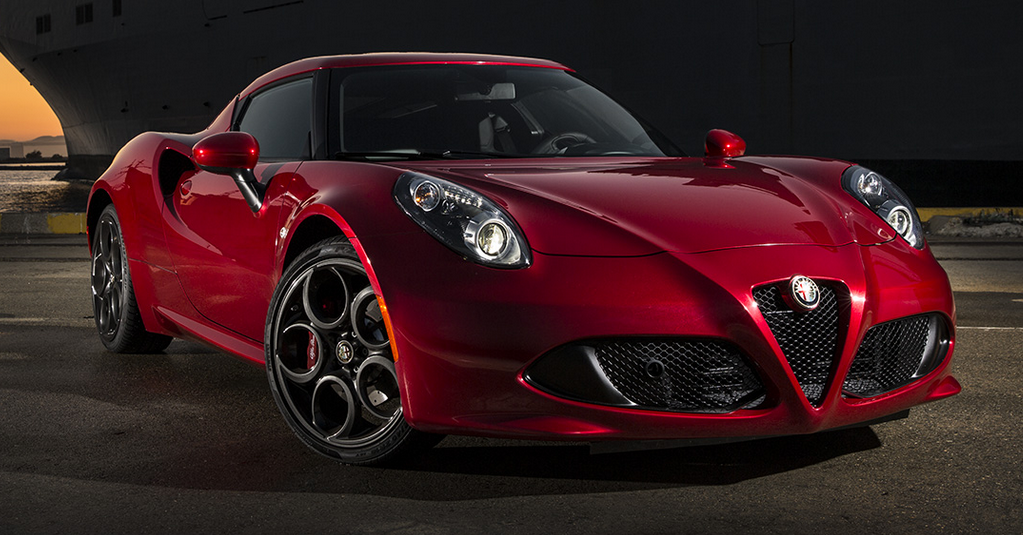 Raw, visceral, and a blast to drive, the Alfa Romeo 4C is everything a true driving enthusiast could want in a sports car. Unfortunately, the 4C is also loud, cramped, and expensive, and not well suited for daily commuting.

There’s no denying this diminutive Italian thoroughbred’s athleticism, but the 4C is best enjoyed as a weekend fun-mobile, not a daily driver. As such, the market for this car is necessarily slim. Luxury-car pricing additionally limits the little Alfa’s appeal.

For around the same prices as the 4C, performance seekers can get into a Chevrolet Corvette, a car that is faster, roomier, and vastly more comfortable in everyday driving. For these reasons, the 4C notched only 480 sales last year, about a third fewer than the slow-selling Dodge Viper. Of course, should the 4C prove to be a short timer, the odds of it becoming a collector’s item are pretty good. 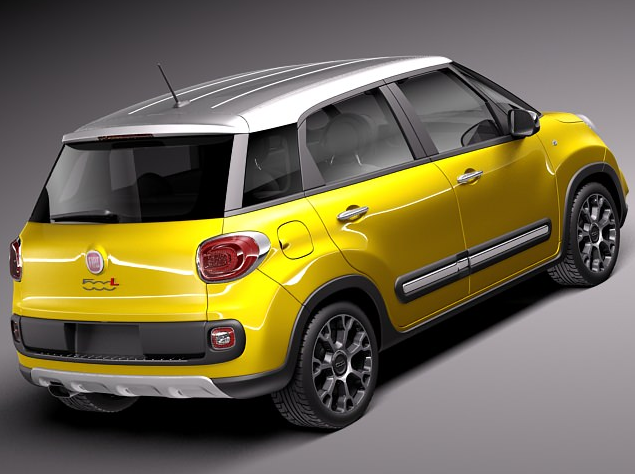 The 500L arrived for the 2014 model year as the second vehicle in Fiat’s U.S. lineup. With 4 doors and a welcome expansion of passenger and cargo space, the L should have given the struggling brand a needed shot in the arm. It didn’t.

Perhaps customers are confused about the 500L’s mission. Is it a wagon, crossover, or just a long-looking hatchback? Maybe it’s just resistance to the Fiat brand name. Whatever the reason, Fiat moved just 3118 2016-model-year 500Ls, a dismal performance for a popularly priced small car.

By comparison, the Fiat 500X small crossover racked up 11,712 sales. That’s a big improvement over the 500L, but still just a tiny fraction of the sales registered by the Honda CR-V or Toyota RAV4.

To boost sales, Fiat has significantly lowered the prices of 500, 500L, and 500X models for 2017. Fiat has also simplified the product line, cutting the number of trim levels offered by half.

As the entire Fiat brand was outsold by the Cadillac Escalade last year (32,742 units versus 39,092), one has to wonder about the future of this brand in the States.

One is forced to question the balance of nature when it becomes possible to purchase a Mercedes-Benz for under $34,000, and load a Kia up to nearly $70,000.

But while Mercedes-Benz’s CLA-Class compact car may seem a little spartan for a Mercedes, Kia’s top-line K900 sedan actually represents strong value at its starting price of around $50,000. Whether or not customers see that value is open to debate. What we do know is that the buying public isn’t buying K900s, for whatever reason.

This is a shame, because this full-size premium Kia comes very close to approximating the dynamic experience of driving a BMW 7-Series or Mercedes-Benz S-Class for substantially less money.

The simplest and most likely explanation for the K900’s dismal sales performance is the Kia brand itself. While rightly known as a producer of high-value, reliable vehicles, Kia is not really an aspirational brand. And shoppers looking for a luxury large-sedan experience expect a little brand cachet to go along with their finely trimmed cabin and high-end audio system. 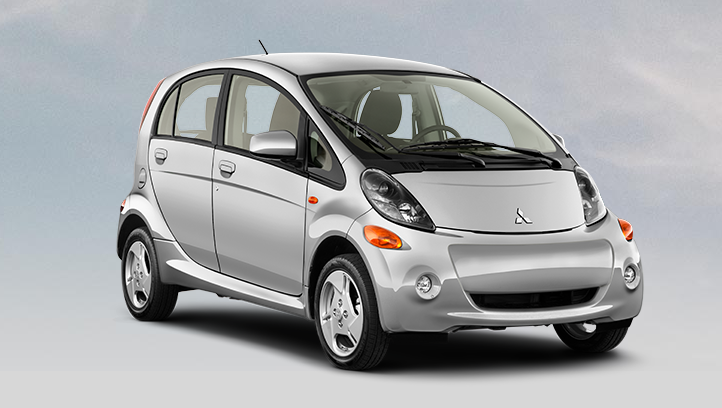 Poor Mitsubishi. This Japanese automaker practically pioneered the modern electric vehicle for the U.S. market, but its tiny EV gets no points from customers for being first—well, really second.

Second, unfortunately, to the Nissan Leaf, a larger, more comfortable vehicle with much more power and considerably greater range.

The Leaf arrived for 2011 with an 80 kW motor (about 100 horsepower) and an EPA-estimated range of 84 miles. Though the i-MiEV arrived only a few months later, its cramped cabin, tiny 49 kW motor, and scant 62-mile range made it a hard sell.

Things got worse for the i-MiEV when the Chevrolet Volt, also a 2012 arrival, started catching on with buyers.

This tiny Mitsu makes sense for hardcore eco-friendly types, but for more mainstream consumers looking only to live a little cleaner or save some money on gas, there are several more-commuter-friendly electric options out there—including the compelling new-for-2017 Chevrolet Bolt, with its estimated range of 238 miles.

What’s hot and new? Check out all of our recent auto show coverage