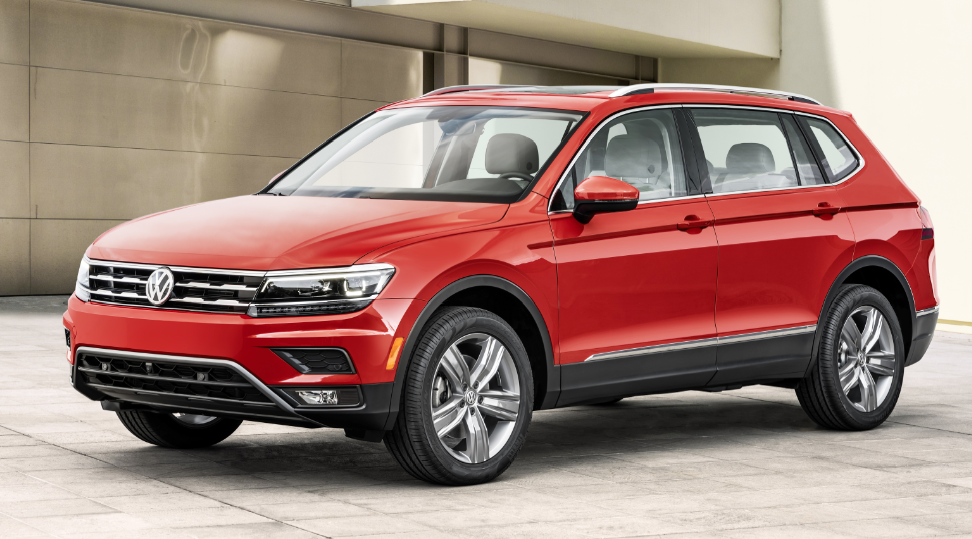 DETROIT – Volkswagen has taken the wraps off an all-new version of its compact Tiguan compact crossover. The popular little truck was introduced to the American market for the 2008 model year and hasn’t seen much change since then.

The 2018 Tiguan is almost 11 inches longer than its predecessor, adding a claimed 57 percent additional cargo space. Also available for the first time will be third-row seating on select trim levels. 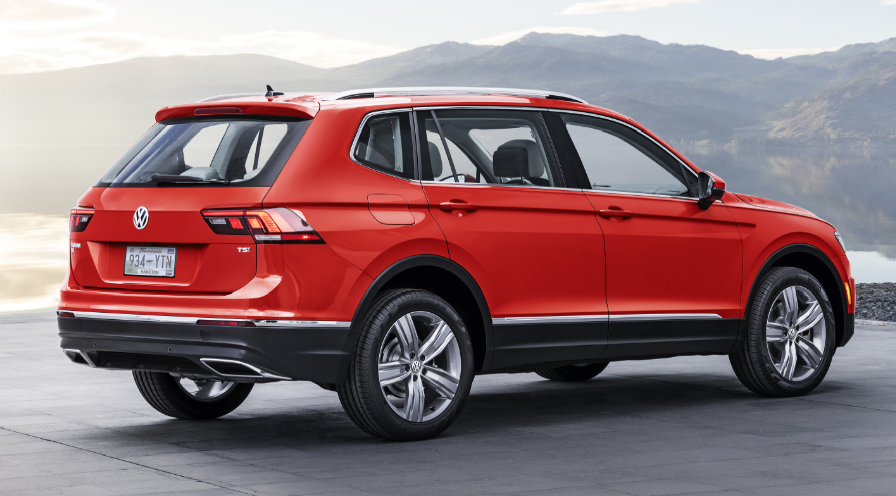 Returning for Tiguan is Volkswagen’s 4Motion AWD system, and an updated version of the maker’s 2.0-liter turbocharged engine. The  powerplant will produce 184 horsepower and mate exclusively to an 8-speed automatic transmission.

Volkswagen has not announced pricing or an on-sale date, but most sources expect to see the new Tiguan in showrooms by the middle of this summer. As expected in the aftermath of the “Dieselgate” scandal, no TDI version of the new Tiguan is in the works.

Finally! Tiguan has always been one of our favorite small crossovers, but the pricing and packaging have kept it off our Best Buy list. With more cabin space—and maybe more competitive pricing—the Tiguan can compete more directly with the likes of the Honda CR-V, Nissan Rogue, and Mazda CX-5. With the midsize Atlas also arriving in showrooms soon, VW is poised to claim a healthy share of crossover market this year, provided pricing on these new rides is appropriate.