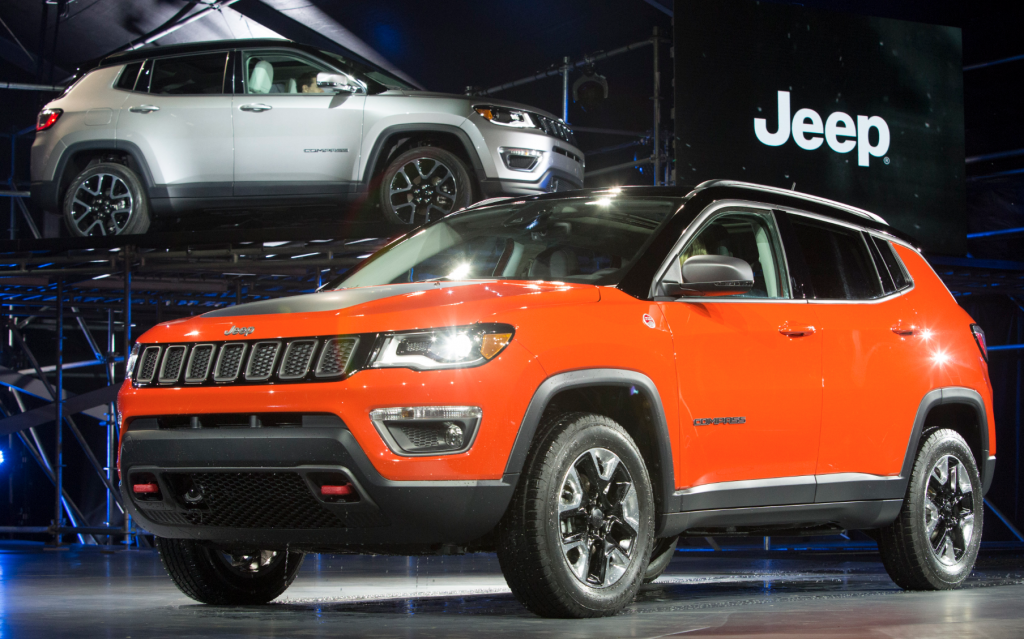 LOS ANGELES—Jeep introduced a redesigned version of its compact Compass SUV at the 2016 Los Angeles Auto Show. The all-new 2017 Jeep Compass slots in between the subcompact Jeep Renegade and the slightly larger (but still compact-class) Jeep Cherokee. The new Compass replaces both the previous Compass and the Patriot (which is being discontinued) in Jeep’s model lineup. 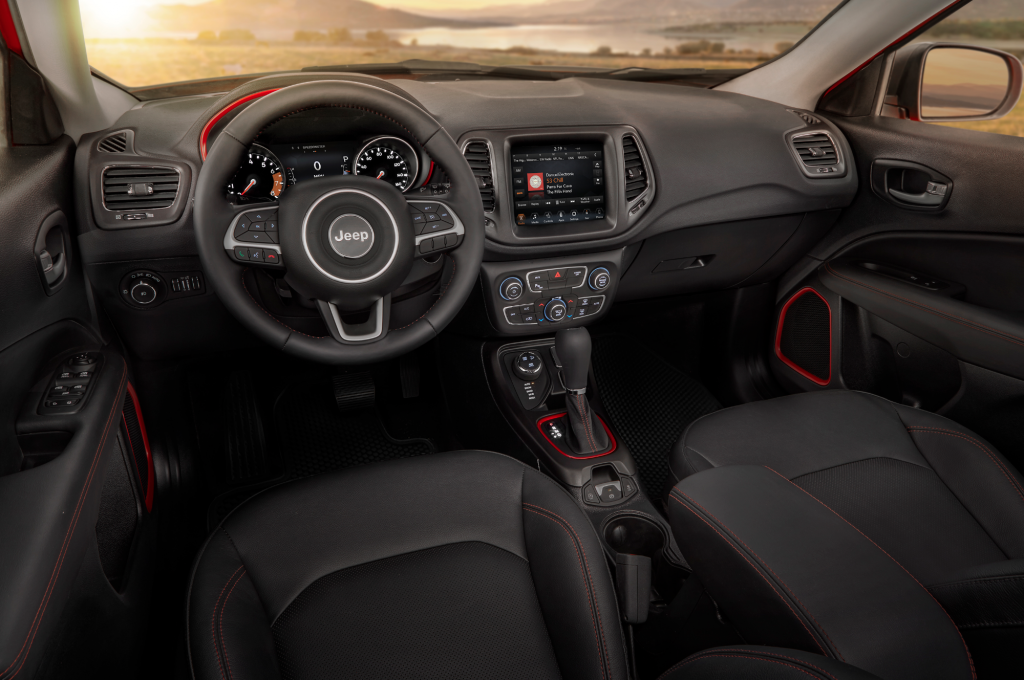 The new Compass is intended as a global-market vehicle. It will be built in four different countries—Brazil, China, Mexico, and India—for worldwide distribution. Five engine choices will be available worldwide, but the U.S. just gets one for now: a 180-horsepower 2.4-liter Tigershark 4-cylinder engine that is rated at up to 30 mpg. A choice of three transmissions is offered: a 9-speed automatic for 4WD models, a 6-speed automatic for 2WD models, and an available 6-speed manual transmission for both 2WD and 4WD models. 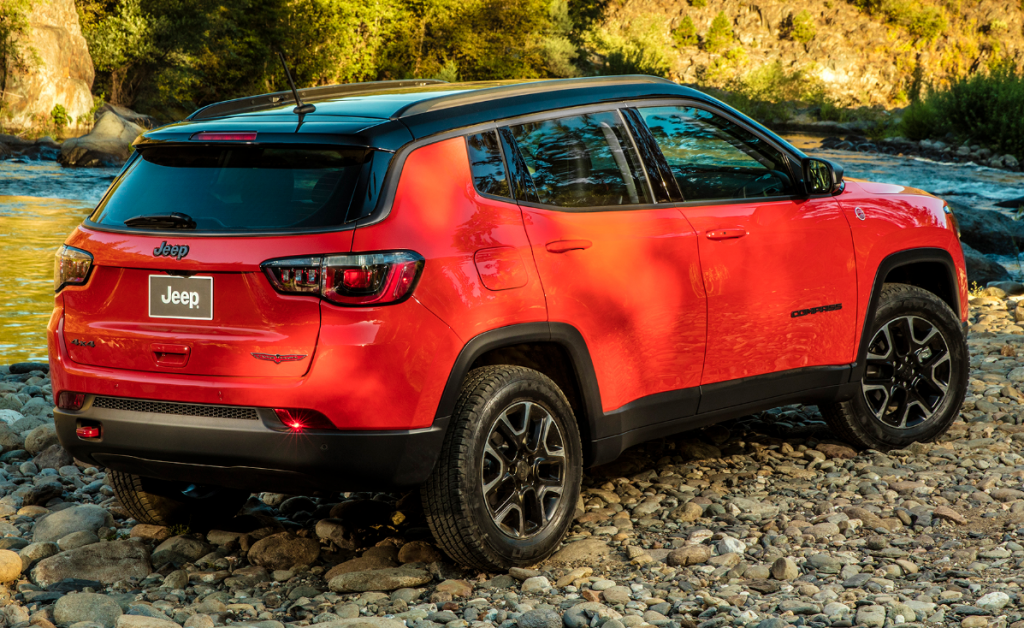 The original Compass was a good seller for Jeep, but it came up a bit short in the refinement department. This new model should be a solid entry in a very important market segment—it promises better fit and finish than its predecessor, along with appealing Grand Cherokee-esque styling at a more accessible price point.