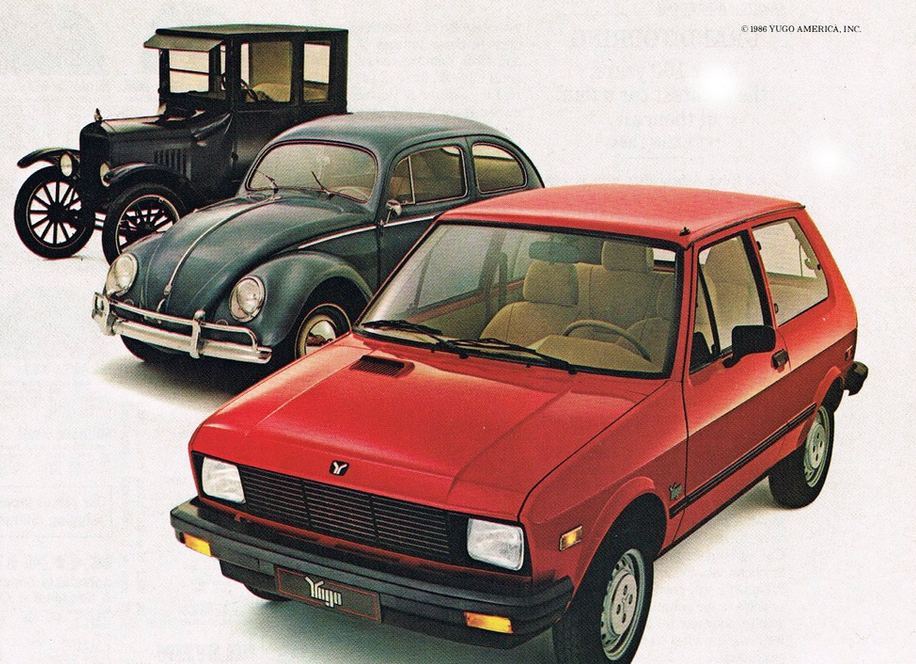 Socially and culturally, 1986 was a pretty big year. It was the year that the space shuttle Challenger was lost, and the year Pixar Animation Studios was formed. Microsoft stock was first sold to the public in 1986, and The Oprah Winfrey Show made its debut in syndication.

Car sales hit a new record high for 1986, with more than 11.4 million vehicles sold. Looking back, we have chosen ten of our favorite print ads from ’86 and shared them below. 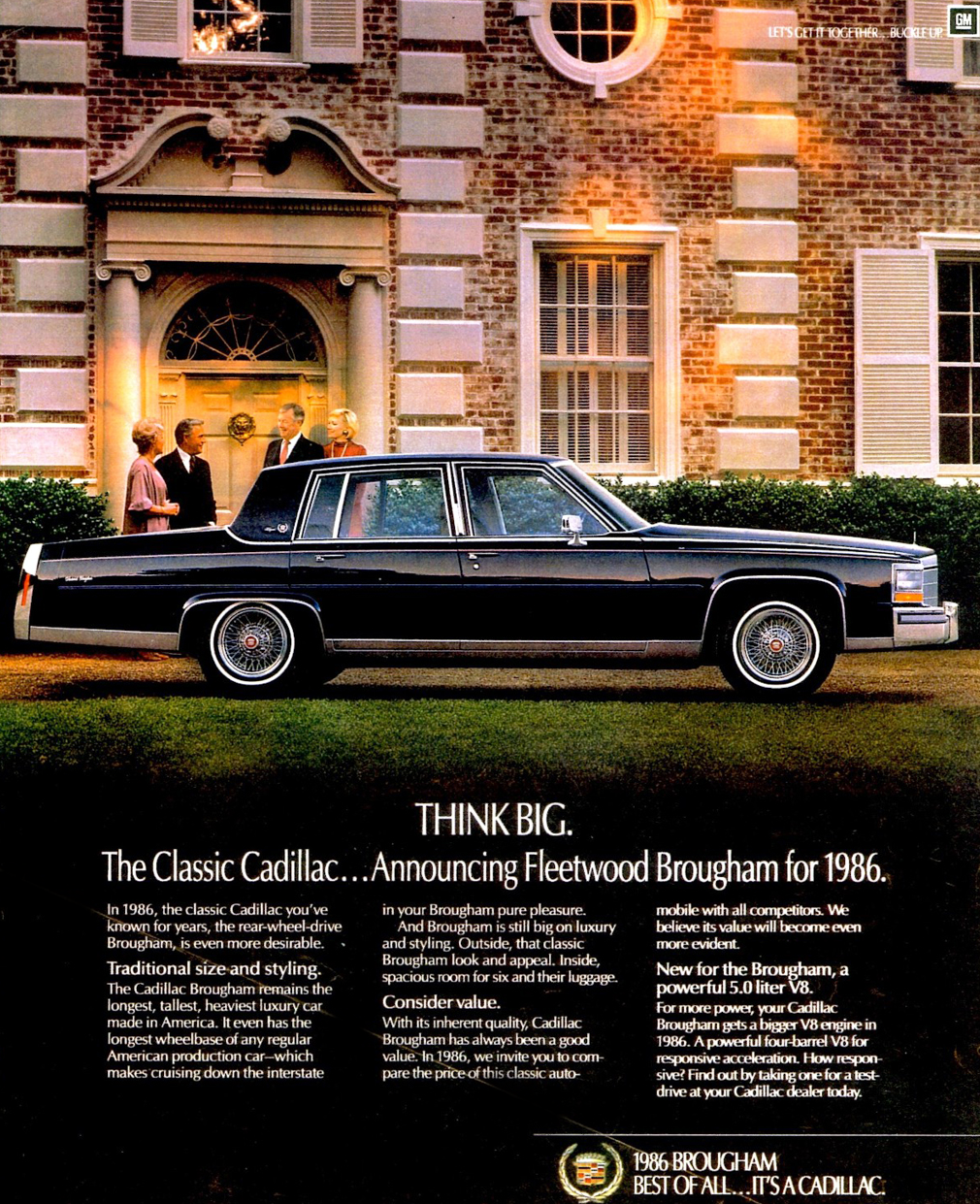 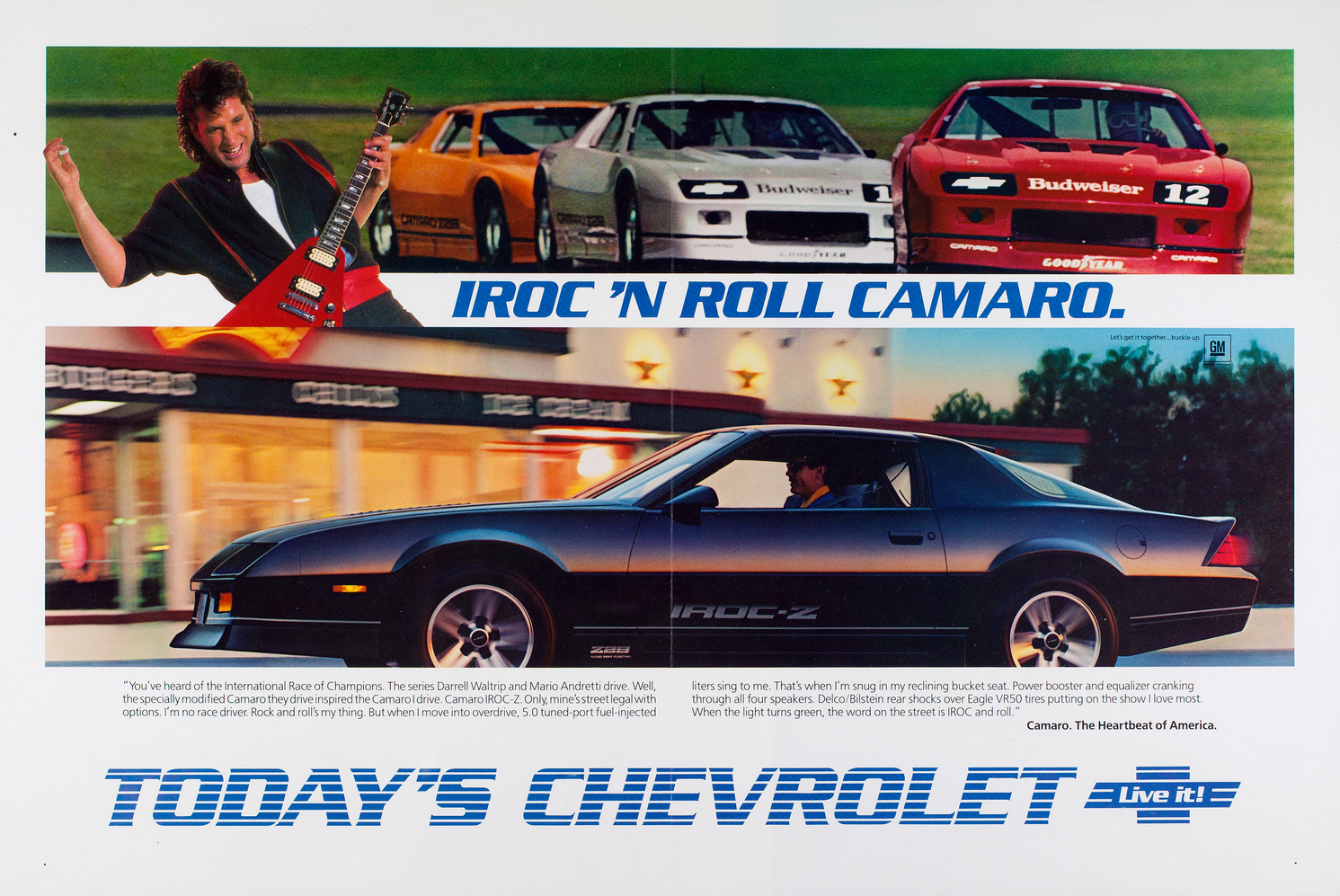 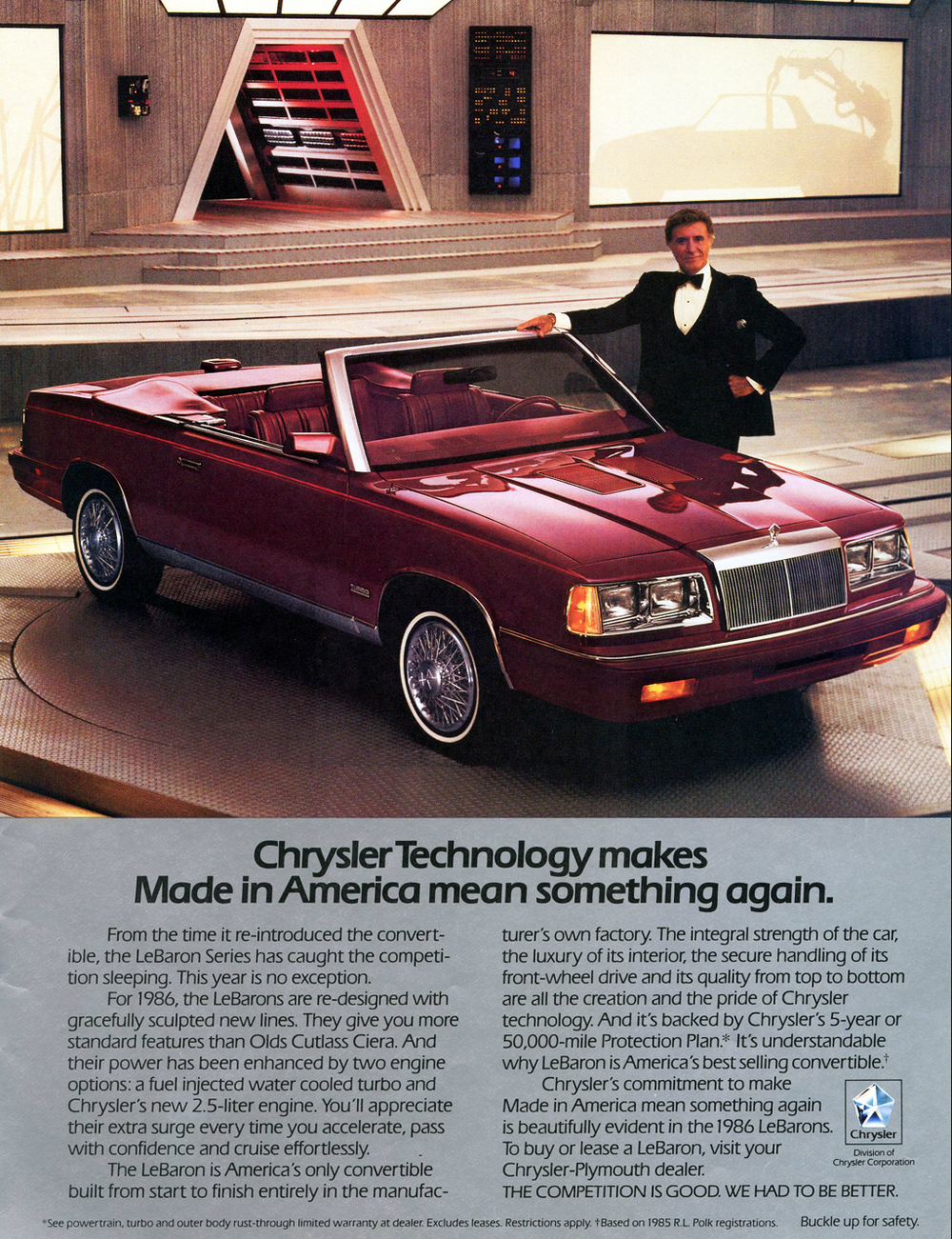 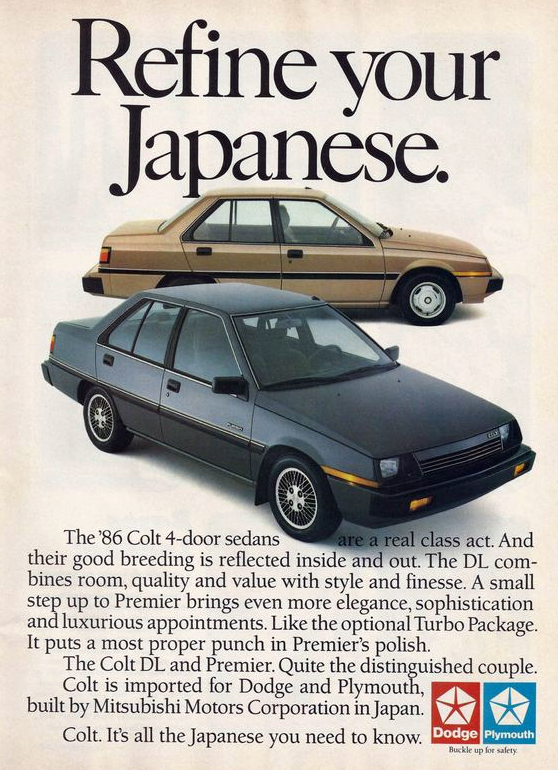 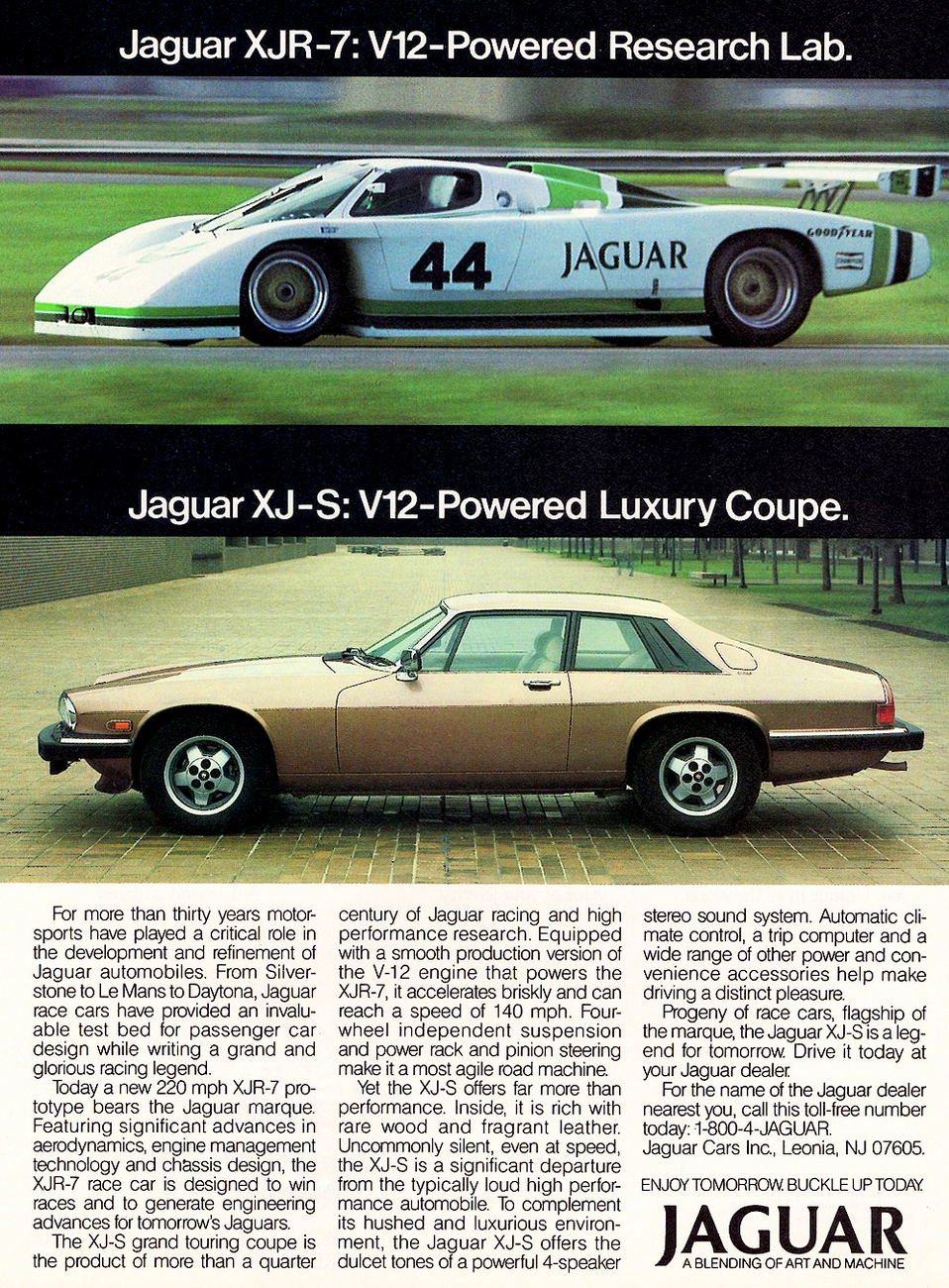 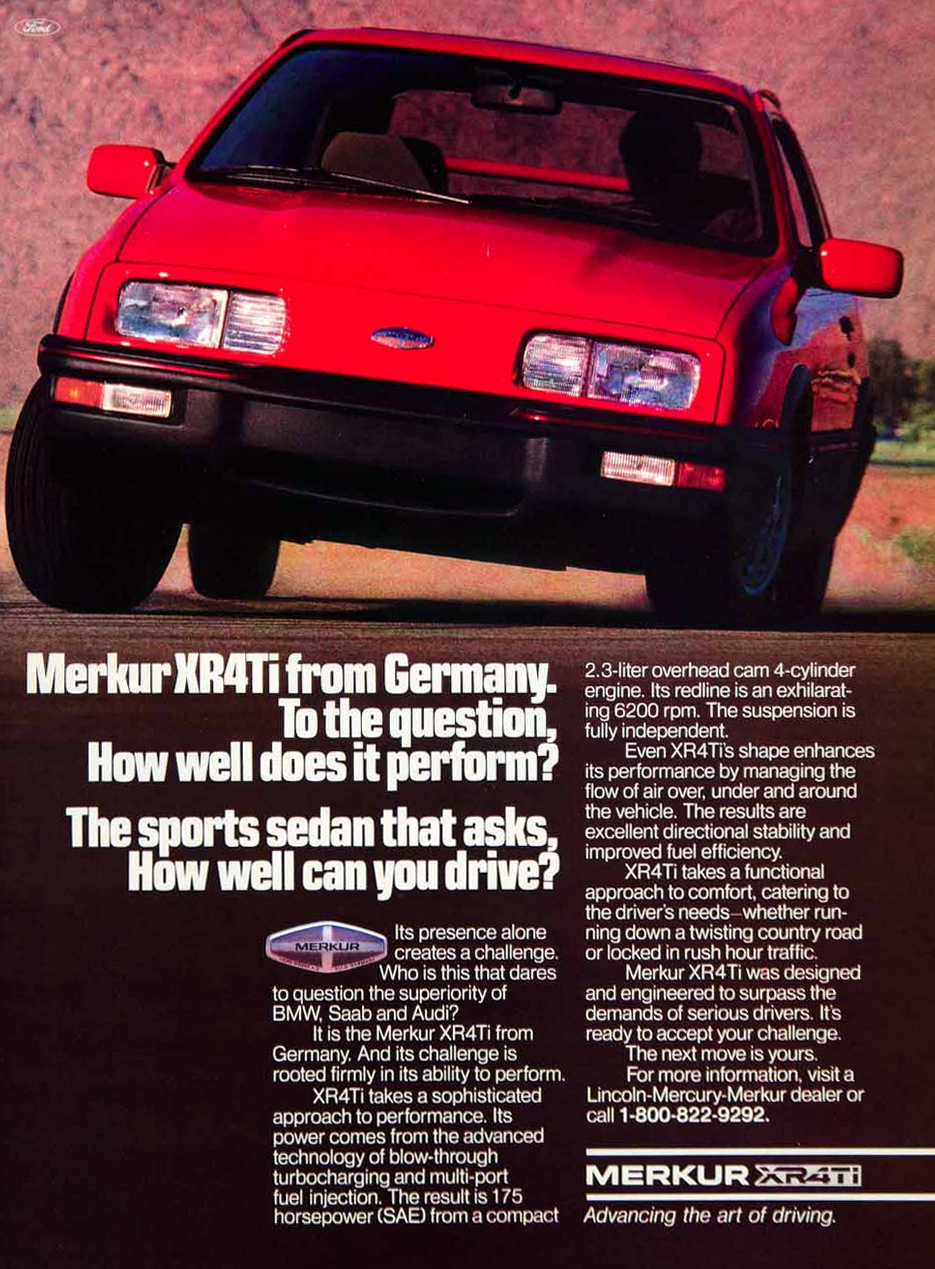 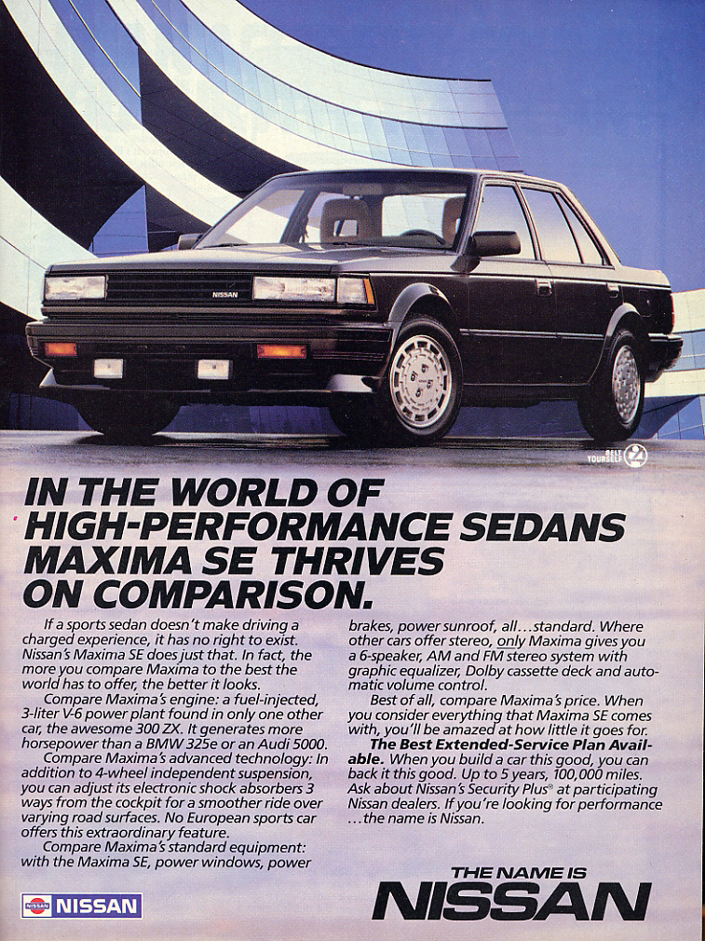 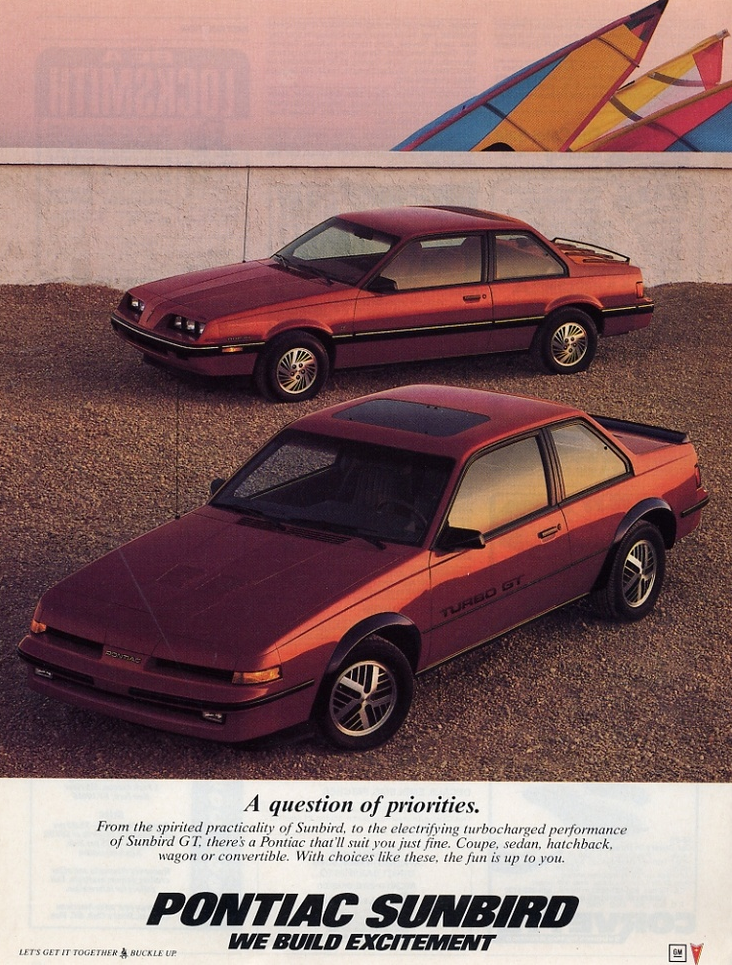 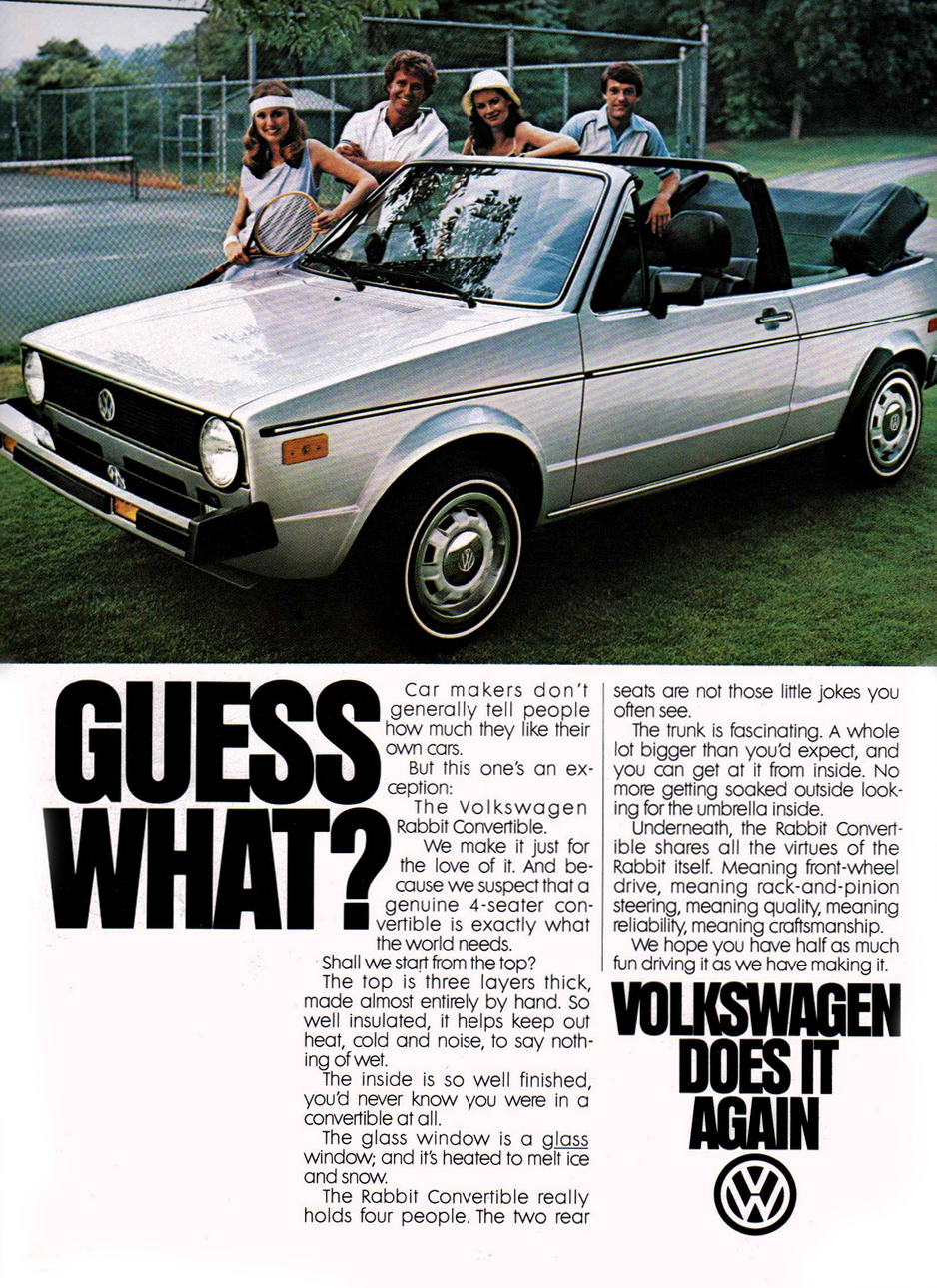 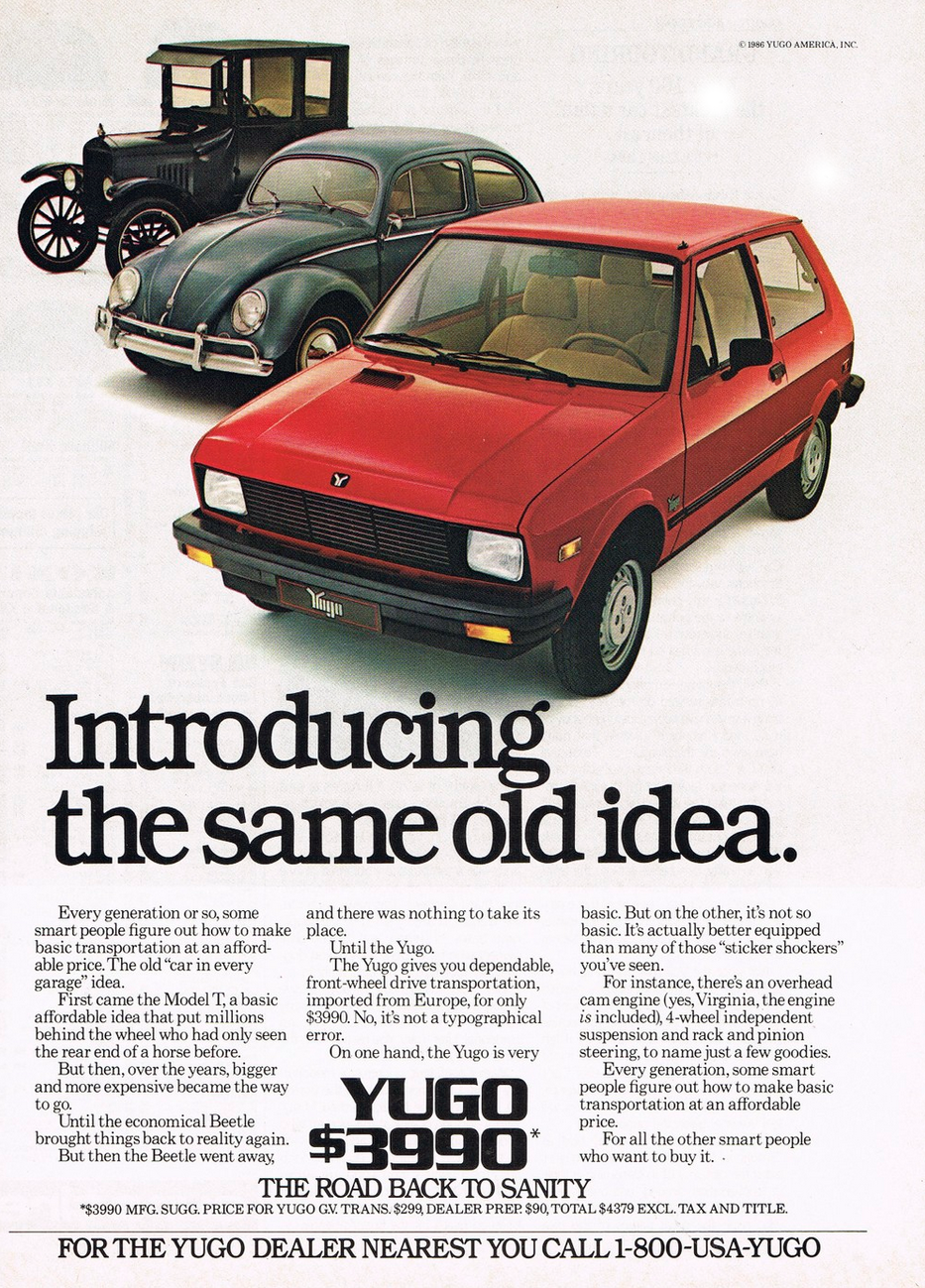