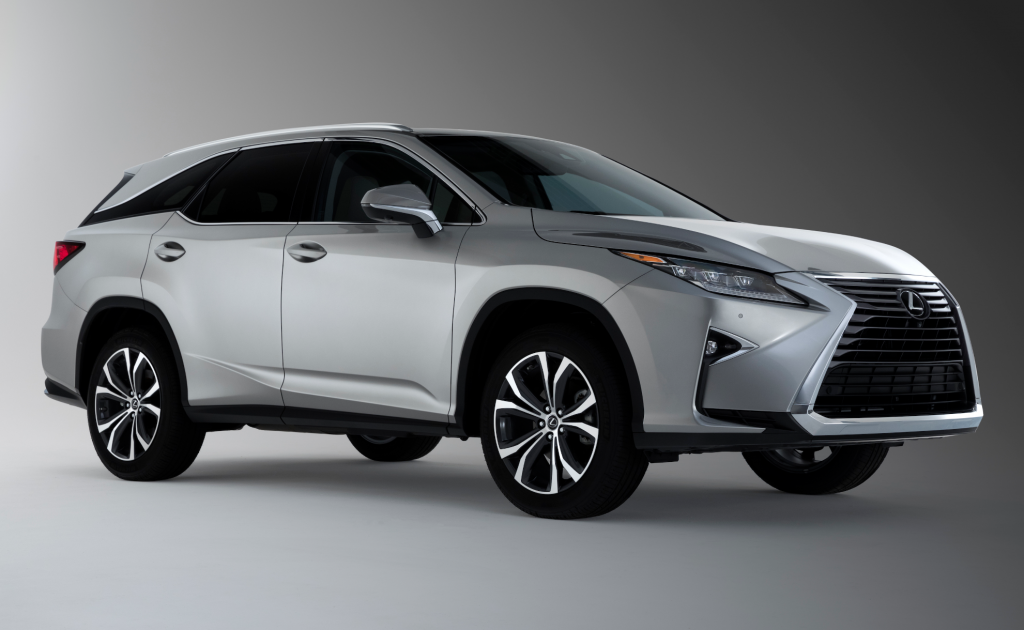 The Lexus RX has long been a standard bearer in the premium crossover SUV market, offering a pitch-perfect mix of luxury and versatility in a tractable, sensibly sized package. But one thing the RX didn’t offer was seating capacity for more than five passengers. That changes with the introduction of the 2018 RX L. 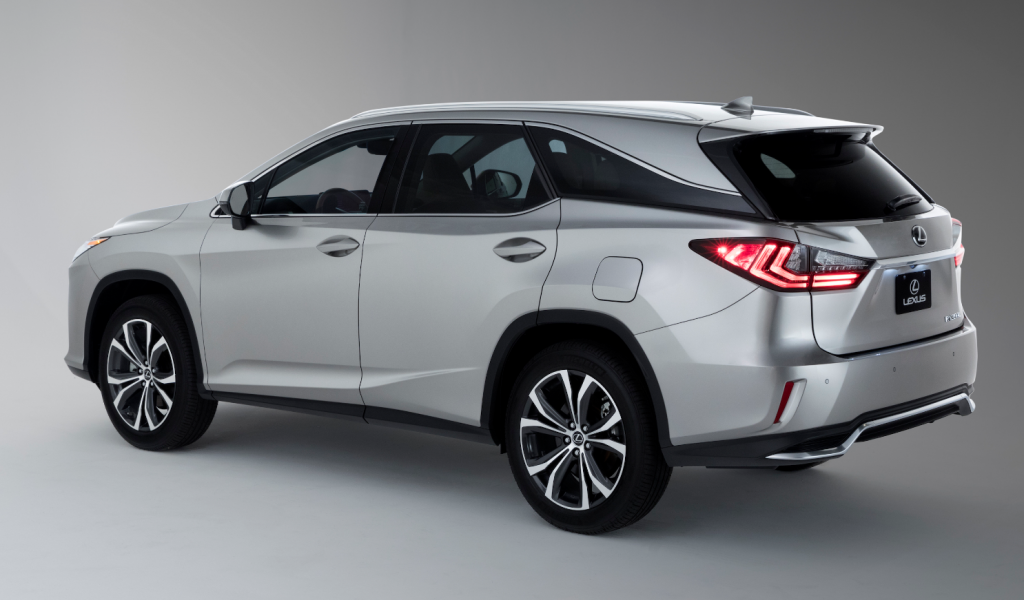 Introduced at the 2017 Los Angeles Auto Show, the RX L is stretched 4.3 inches over the standard RX, and it has a less rakish liftgate-window angle. This enables the RX L to offer a power-folding third-row seat as standard equipment, and the upright rear window provides adequate headroom for third-row passengers.

The RX L essentially mimicks the standard-length RX in terms of powertrains and features. It’s available in RX 350L form, with a 290-horsepower 3.5-liter V6 and a choice of front-wheel drive or all-wheel drive, or the AWD-only RX 450hL, a gas-electric hybrid that pairs a 3.5-liter V6 with two electric drive motors for 308 combined horsepower.

We’ve always appreciated Lexus’s focus on making the RX the best five-passenger SUV it could be, but there’s no doubt that the brand needs a modern crossover-style 3-row SUV choice. The Lexus GX and LX are too pricey and too “old school” to be viable options to class rivals such as the Acura MDX and Infiniti QX60. We’ll need to see an RX L in broad daylight to be sure, but from a styling standpoint it looks like Lexus has pulled off this stretch job with flying colors. In fact, we think the L version might be an aesthetic improvement over the 5-passenger model. We’d say Lexus has a winner on its hands that will bring in a whole new class of buyers to the RX fold.