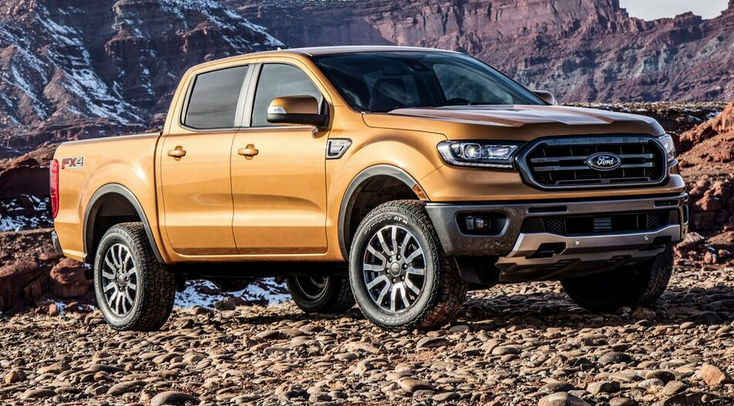 DETROIT—Ford unveiled the long-awaited 2019 version of its Ranger pickup truck at the 2018 North American International Auto Show in Detroit. The revival marks the return of a small/midsize pickup truck to Ford showrooms—the previous Ranger was last sold in the U.S. for the 2011 model year. Per Ford, demand for midsize pickups has risen more than 80 percent since 2014, and is expected to continue to rise.

Like all previous Ranger generations, the 2019 edition will feature body-on-frame, rear-wheel-drive architecture. Not returning is a regular cab; the new Ranger will be offered only in SuperCab (extended cab) and SuperCrew (full 4-door) body styles. 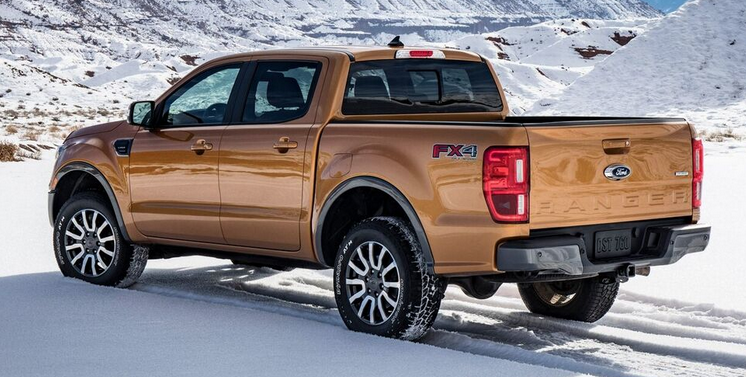 The new pickup is an evolution of Ford’s global Ranger midsize-pickup platform (code name T6) and will be built in the company’s Michigan Assembly Plant. Though it hasn’t be unveiled yet, an off-road-ready SUV named Bronco will be built alongside the Ranger and will share the same basic architecture. Bronco production may begin as early as 2019.

At launch, the 2019 Ranger will be powered by a 2.3-liter EcoBoost turbocharged engine and 10-speed automatic transmission. Ford did not give horsepower or fuel-economy numbers, and did not mention the availability of a manual transmission or other engine choices.

Ford has not yet announced pricing, but says production of the new Ranger will begin late in 2018.

It seems wrong to us that Ford isn’t already in this market, as the Ranger was an industry staple for decades. One concern is that the segment will start to contract just as the Blue Oval returns. Remember, too, that Honda just returned to the midsize-truck game with the all-new Ridgeline, and Hyundai has plans for an entry of its own.

All that said, fleet customers will likely be delighted to see a reasonably sized pickup back in the Ford lineup. Expect to see a work-truck-style base model powered by a 2.5-liter four at the bottom of the Ranger lineup by 2020.