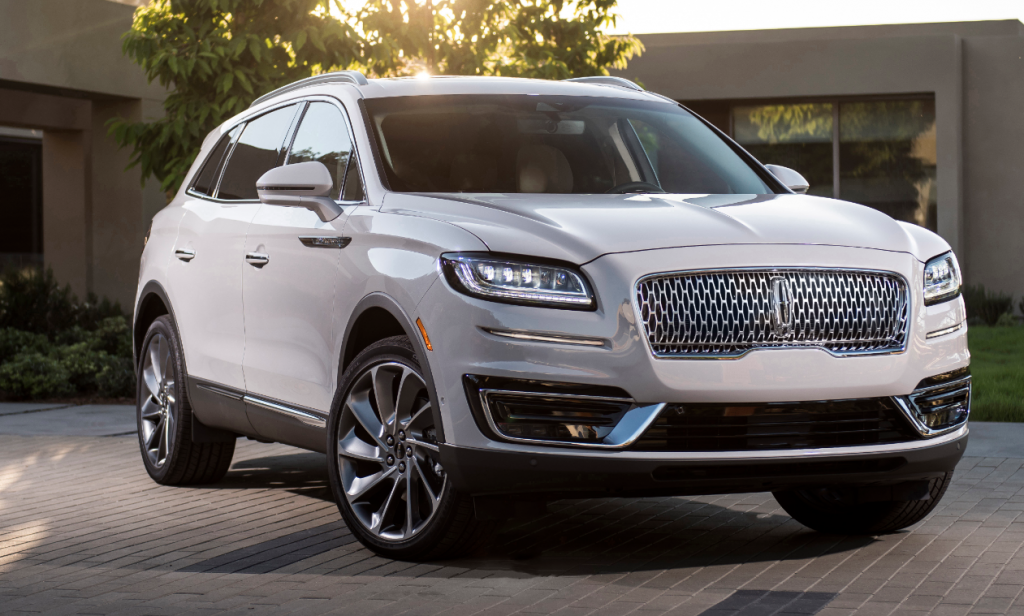 Continuing a naming trend that began when the MKS large sedan was replaced with the Continental, Lincoln’s midsize MKX crossover becomes the Nautilus for 2019.

Revealed on the eve of the 2017 Los Angeles Auto Show, the new Nautilus features updated styling, a revised powertrain lineup, and new safety and tech features. 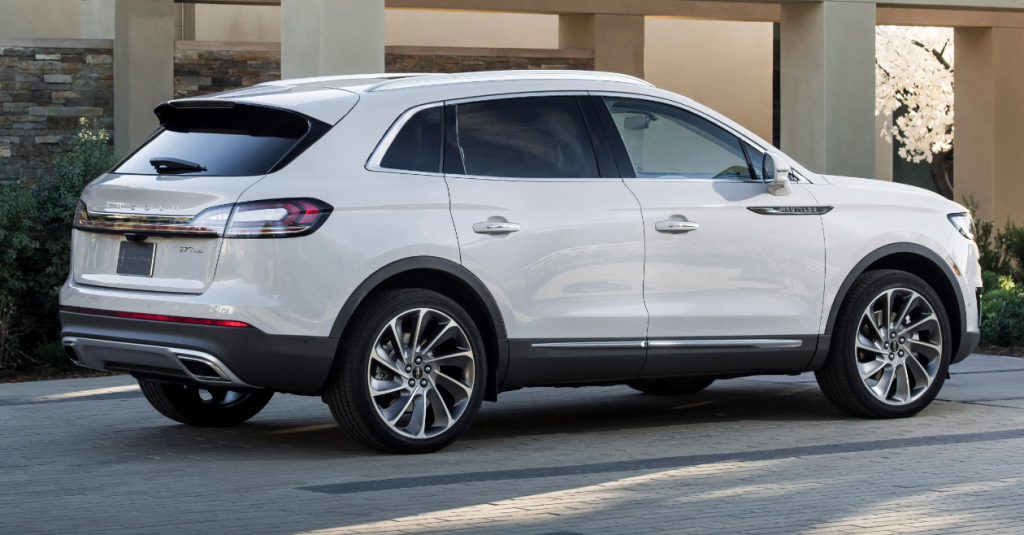 Along with a break from Lincoln’s alphanumeric naming scheme, the Continental debuted a new grille design, which has found its way onto the Nautilus. The new grille caps a freshening that includes a revised rear-end treatment, updated cabin trim, and available “Ultra Comfort” 22-way adjustable seats.

Two engines will be available when the Nautilus debuts. The base powerplant will be a 245-horsepower 2.0-liter turbocharged four, with a 335-hp 2.7-liter turbocharged V6 serving as the step-up power option. Both engines will feature stop/start functionality and will mate to an 8-speed automatic transmission. Note that Lincoln no longer identifies these engines using their corporate “EcoBoost” moniker.

Nautilus will move to Ford’s Sync 3 media interface system, and will be Android Auto and Apple CarPlay compatible. Also available will be Evasive Steer Assist, an active safety feature that scans the road ahead and will change lanes to avoid a collision.

Nautilus will be available with Lincoln’s Black Label suite of luxury content and services, which includes exclusive cabin materials as well as regular car washes, concierge services, and other membership privileges. No word yet on pricing, but we expect the Nautilus to arrive in Lincoln dealerships by this summer.

With real-word names and a new recognizable design language, Lincoln may well be on its way to redefining itself in the hyper-competitive premium-vehicle marketplace. We think the updated styling will help Nautilus attract buyers who found the MKX a little too anonymous.