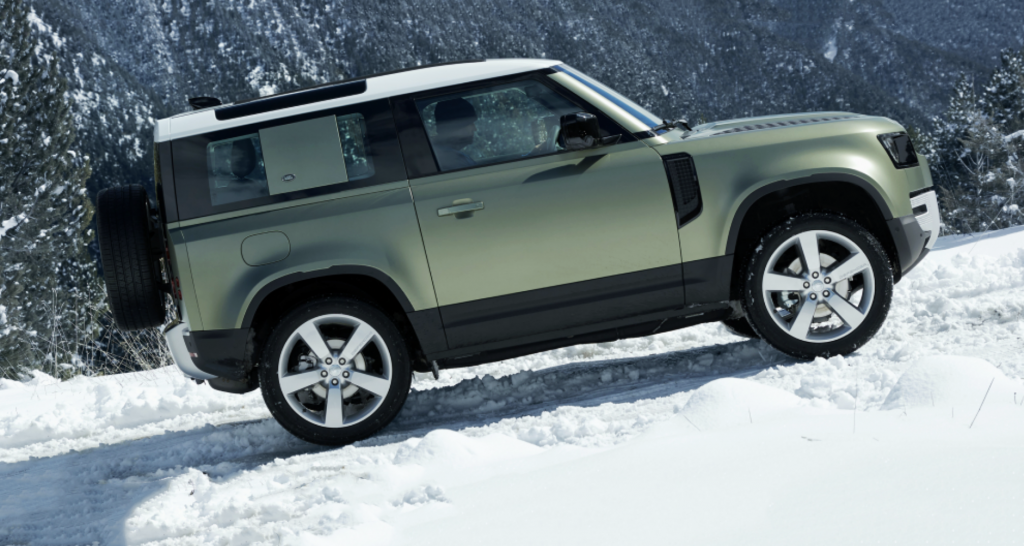 The 2019 Los Angeles Auto Show marks the North American debut of the 2020 Land Rover Defender, after the vehicle’s world debut at the Frankfurt Auto Show earlier this year. The original Land Rover Defender was a rugged, tradition-bound off-road vehicle that was developed in the early 1980s and last sold in the U.S. market in 1997. The 2020 Defender is a thorough re-imagining of the original; it maintains the boxy basic profile, but adds smoother, more refined styling and a host of up-to-date technology features. 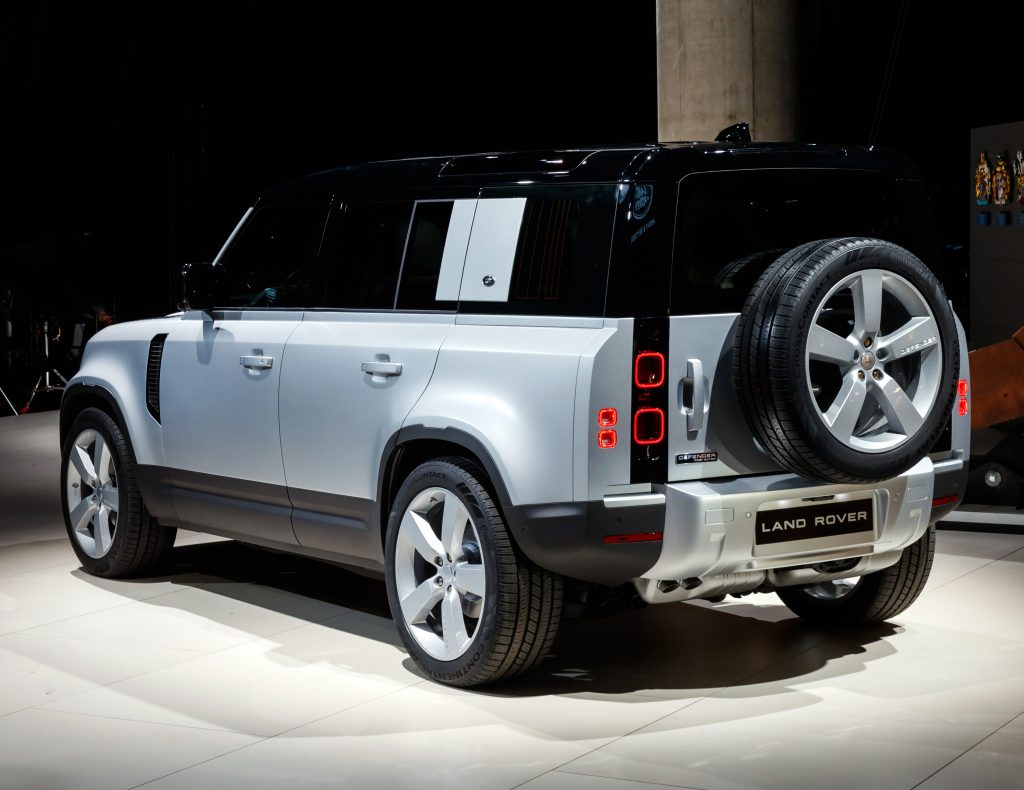 Two-door “90” and longer-wheelbase four-door “110” models will be offered; the 90 model seats up to six, while the 110 offers seating for five, six, or “5+2” seating via an optional third row. Both body styles maintain the Defender’s trademark exterior-mounted spare tire and side-hinged tailgate. Land Rover says the new Defender’s all-aluminum platform is the stiffest Land Rover body ever created.

The Defender 110 model is set to go on sale in spring 2020, with the Defender 90 First Edition model debuting in summer 2020 and the rest of the Defender 90 lineup following in fall 2020. The 110 model roster ascends through base, S, SE, HSE, First Edition, and line-topping X trim levels, with base prices ranging from $49,900 to $80,900. The Base and S models have a turbocharged 2.0-liter 4-cylinder that makes 296 horsepower, while the rest have a turbocharged 3.0-liter inline six with a mild hybrid system that puts out 395 hp.

The Defender 90 will launch in First Edition form with the 6-cylinder engine, with an MSRP of $65,100. Land Rover has not yet released information on the rest of the Defender 90 lineup, but said prices will start around $50,000—we expect the Defender 90 model roster to stick fairly closely to the 110’s. 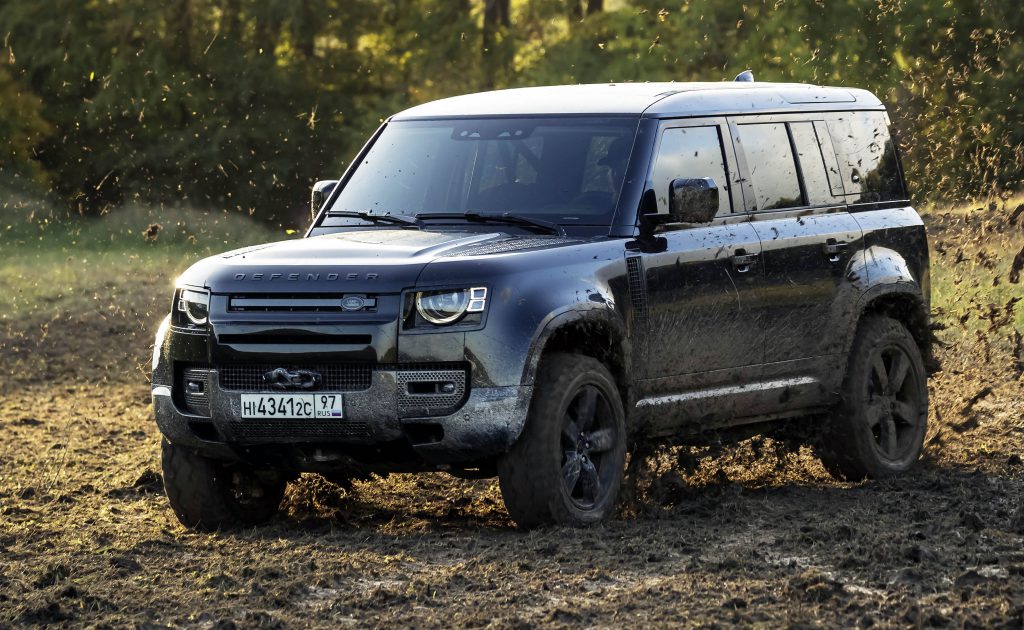 Rugged 4×4 vehicles are especially popular right now… Jeep’s recently redesigned Wrangler lineup is selling briskly, and Ford is still teasing the return of its Bronco for the 2021 model year, as well as a smaller “baby Bronco” model. Even though the Land Rover marque has evolved into a luxury brand in America, the company’s off-road heritage is second to none. Land Rover’s strategy with the reintroduction of the Defender is to bring the vehicle completely into the 21st century in terms of refinement and technology features, but still pay tribute to the rugged, implement-like look and feel of the original. The broad model lineup offers an equally broad range of price points, which should help the Defender better compete against rival off-roaders (note that it’s possible to option up a Jeep Wrangler Rubicon very close to $60K).