Question: What would an Eighties BMW 3-Series driver wear?

Some 200 million Americans fall between the ages of 20 and 70. Let’s say, for the sake of argument, that 25 percent of those folks are headed off to a costume party this Halloween. What fraction of that group would you say will be wearing a Donald Trump costume? If it’s ten percent—and that seems really low to me—that means that more than 6 million folks will be bobbing for apples or tossing back hard cider while wearing a dark suit, red tie, and a Donald mask. Don’t be one of those people. (And yes, that number includes women. It’s even funnier if women dress up as Donald Trump.)

Consider this blog post a call to be different, especially if you’re a car guy. And by different, I mean skipping the whole celebrity/historic-figure thing, and going to that Halloween party as a car. Well, as the driver of that car.

Here I present three “car” costumes that absolutely tag you as the driver of a very specific vehicle. To complete the ensemble, I’ve included several phrases that should be repeated throughout the evening to reinforce the character.

Please let us know which car… er, driver… you dressed up as this Halloween.

All you need to party as a Datsun 280ZX driver. 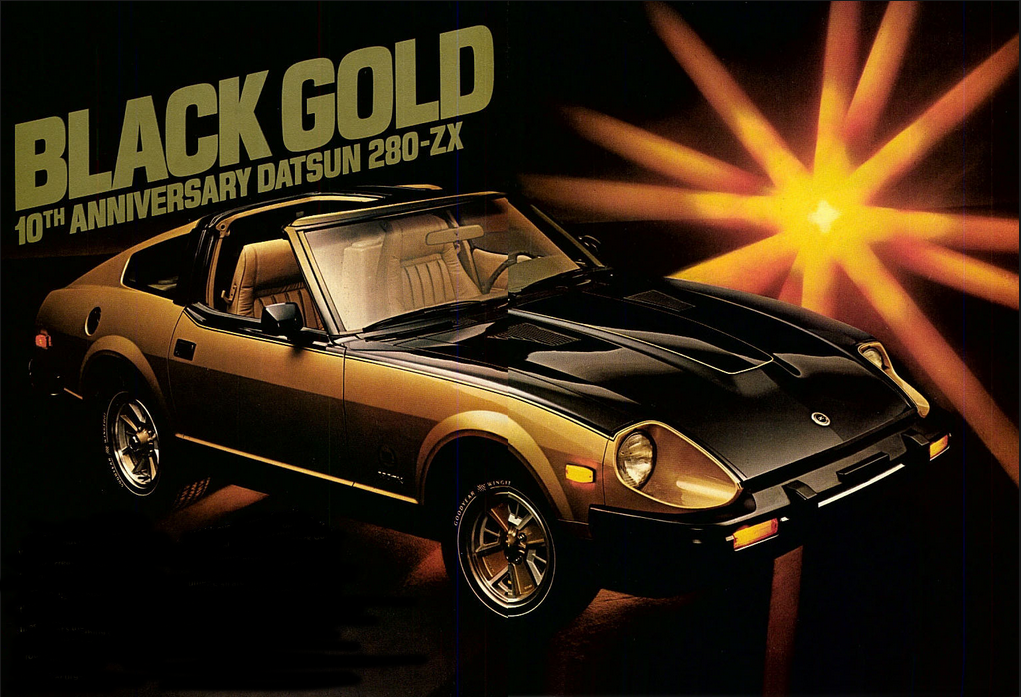 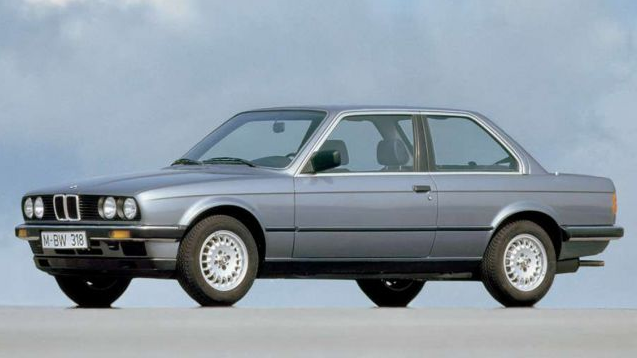 All you need to party as a Grand Am owner.