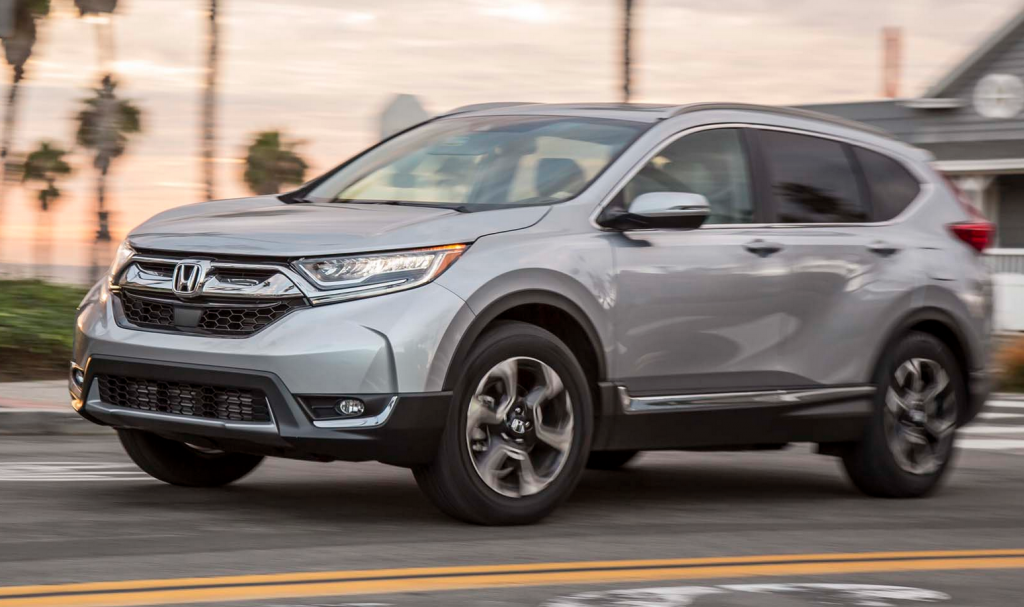 With just three months to go in the year, Honda CR-V is the fifth best-selling passenger vehicle of 2017 (excluding pickups).

Years from now, 2018 will be remembered as the year America abandoned the car. Not the automobile in general—we still buy a lot of vehicles—but the car specifically. Traditional sedans and coupes have become passé.

Actually, coupes have been on their way out for a while now–non-sporty non-luxury coupes are coming close to extinction. Now it’s the sedan’s turn to fade from popularity.

Crossover SUVs have been hot sellers for a while now, but until fairly recently, the midsize sedan market remained largely unaffected by that phenomenon. Midsize-sedan sales for the 2016 calendar year checked in at a more-than-respectable 2 million units or so, but the category’s numbers are now trending downward across the board. Here are how some of the most popular sedans have fared through the first nine months of 2017:

Most interestingly, those lost sedan sales seem to be going straight to the small crossover segment; midsize crossover sales are largely flat for 2017.

Presented below are the five best-selling cars and crossovers of 2017 thus far. We’re three quarters of the way through the year, so there’s still plenty of time for an upset, but the way things look now, only two sedans will make the top-five list for the 2017 calendar year.

And, in case you were wondering, large pickup trucks still dominate the sales list. The Ford F-Series will again top the overall sales charts for 2017, followed by the Chevrolet Silverado and Dodge Ram. 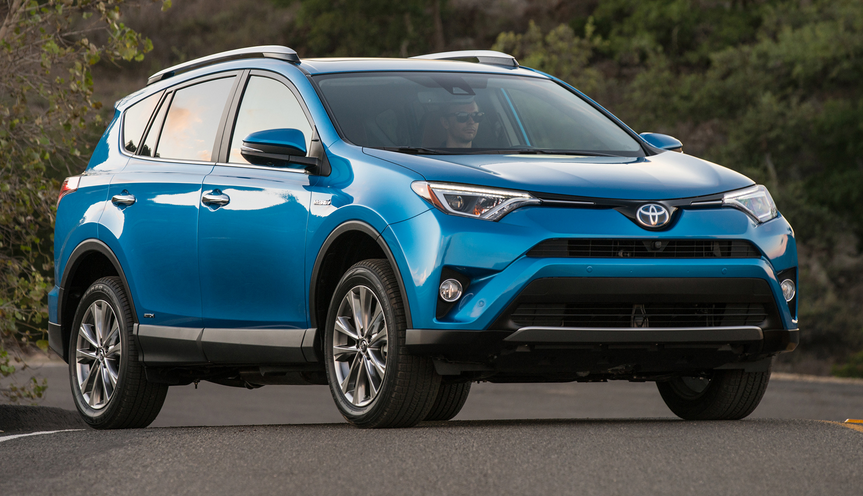 The RAV4 is now Toyota’s best-selling vehicle in the U.S. 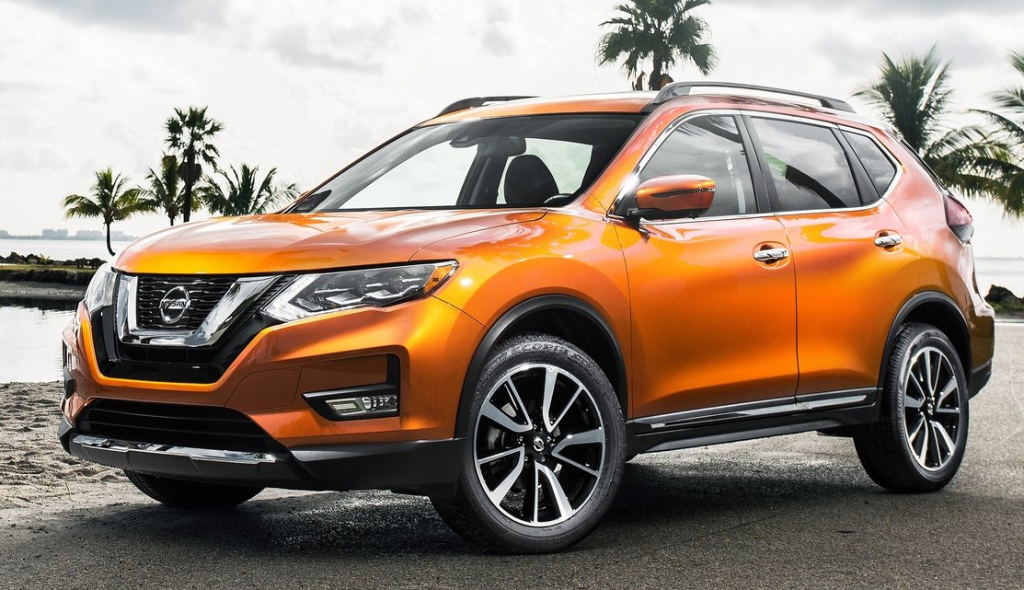 For 2018, Nissan will report Rogue sales combined with those of the all-new subcompact Rogue Sport. This all but insures that Rogue will top the best-seller list for 2018. 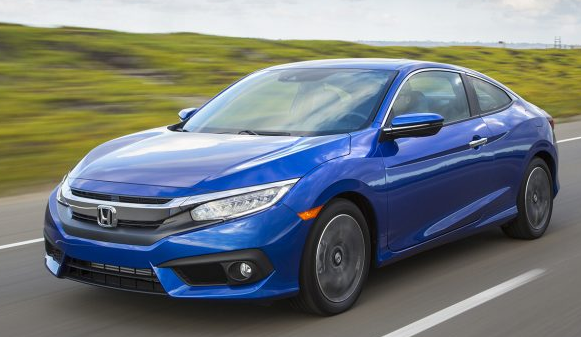 A successful redesign for 2016 is helping keep Civic sales brisk, but sales should be stronger following such a dramatic update. Even with the addition of a tidy 4-door hatchback model to the lineup for 2017, Civic may slip off this list before the end of the year. 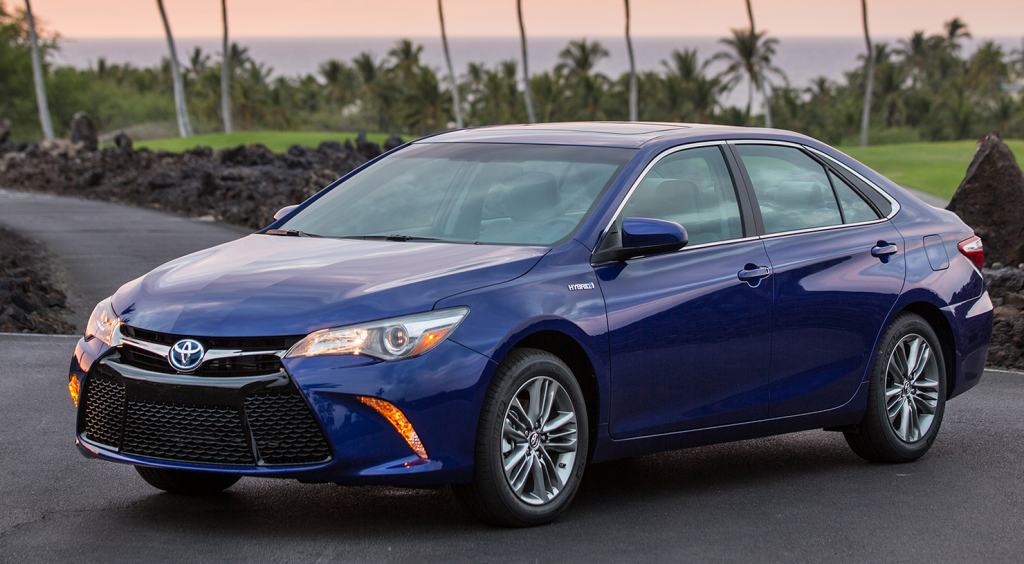 Long unchallenged as America’s best-selling non-truck, Camry now falls to 4th on the list. The Camry’s substantial redesign for 2018 could help keep it on this list, but we’d bet against that. 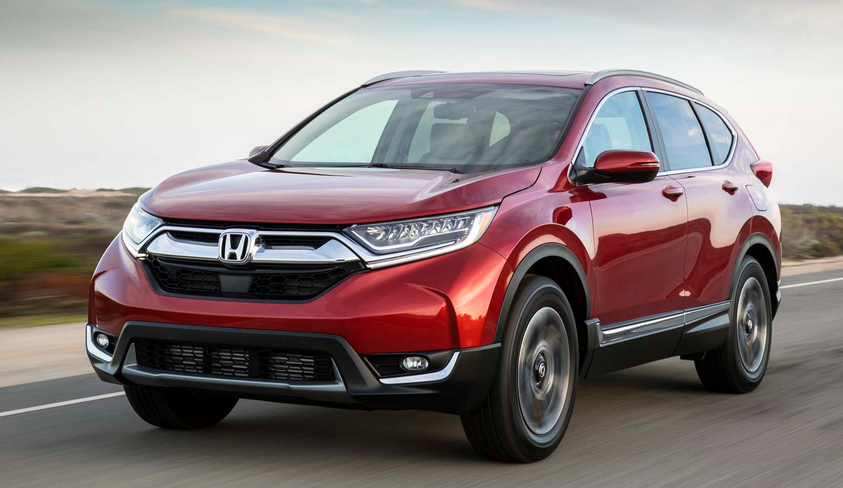 By this time next year, we expect the CR-V to be Honda’s best-selling vehicle in the U.S.