But, like most auto brands of long standing, Chevrolet has had its fair share of unremarkable models buried in its portfolio. Collected here are five such vehicles, three of which are obscured historically by the confusion surrounding the short-lived Geo subbrand.

If there’s a Chevy model you think belongs on this list, please tell us about it. 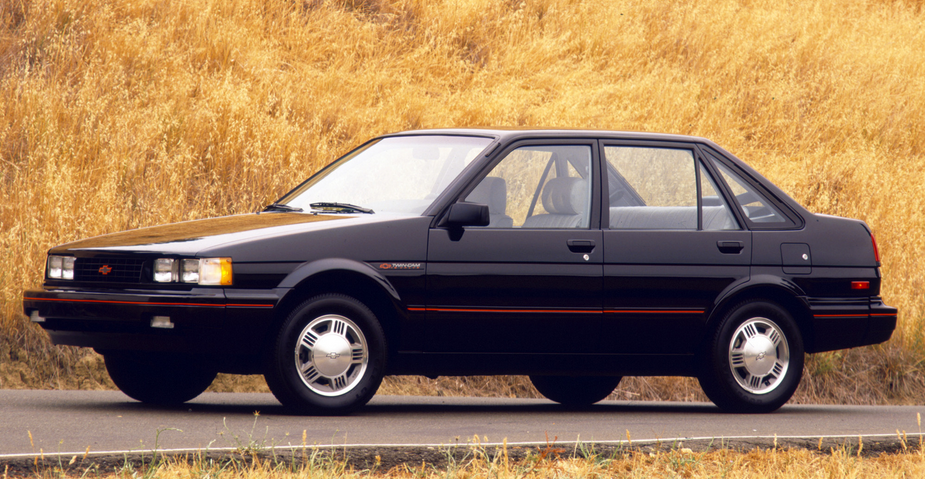 The logic was simple enough. The easiest way for Chevrolet to bring an “import fighter” to market was to buy an import vehicle and sell it as the brand’s own. In this case, Chevy turned to Toyota for a version of the Japanese maker’s popular–and very well regarded–Corolla compact sedan. The front-drive Nova was built at the New United Motor Manufacturing Inc. (NUMMI) factory in Freemont, California, a facility owned jointly by General Motors and Toyota.  The Nova lasted just four model years, having been replaced by the Prizm, which was marketed under the Chevrolet’s Geo subbrand. 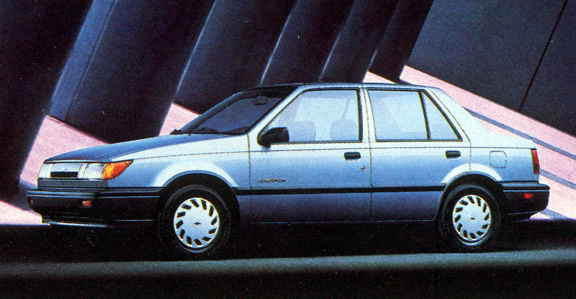 Joining the Nova as part of Chevrolet’s import-fighting initiative was the Spectrum. Built by Isuzu in Japan, and close cousin to that brand’s I-Mark, the Spectrum gave Chevrolet a subcompact entry with which to lure import intenders. The Spectrum would become a Geo model for 1989, and would be replaced by the sportier Isuzu-built Geo Storm for 1990. 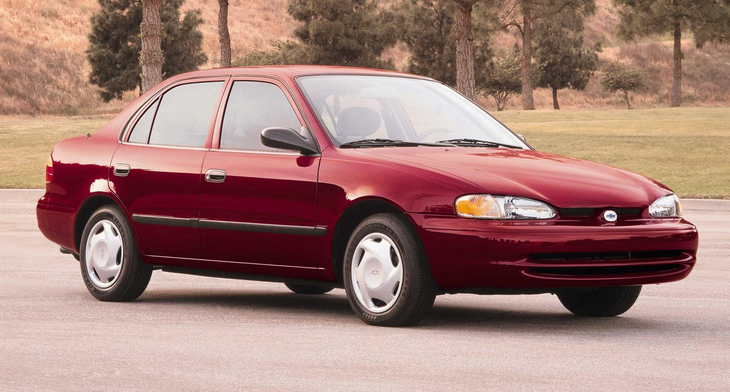 Though the Geo brand was dropped after 1997, the Prizm soldiered on, now wearing Chevrolet badges. The Prizm was all new for 1998, and now even more closely resembled the Toyota Corolla on which it was based. The Prizm would be dropped from the Chevy lineup after 2002. 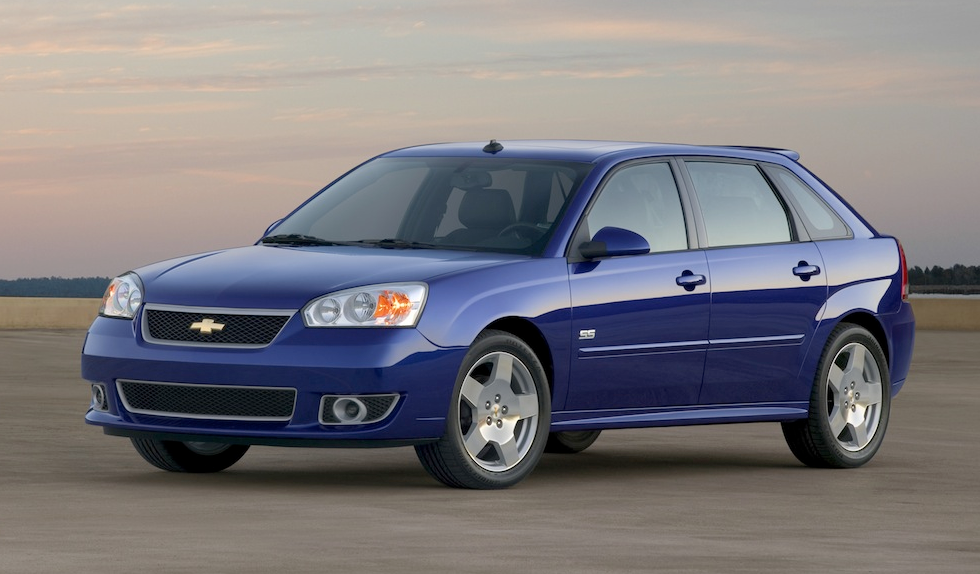 Generally considered mediocre by the automotive media, the 2004-2007 Chevrolet Malibu wouldn’t merit much reflection were it not for the rather compelling Maxx variant. Arguably a station wagon, the Maxx boasted a 6-inch wheelbase stretch, all of which was applied to rear-seat legroom. Of special interest to enthusiasts is the Maxx SS. Available in sedan and Maxx trim, SS models included a sport suspension and a brawny 240-horsepower 3.9-liter V6. 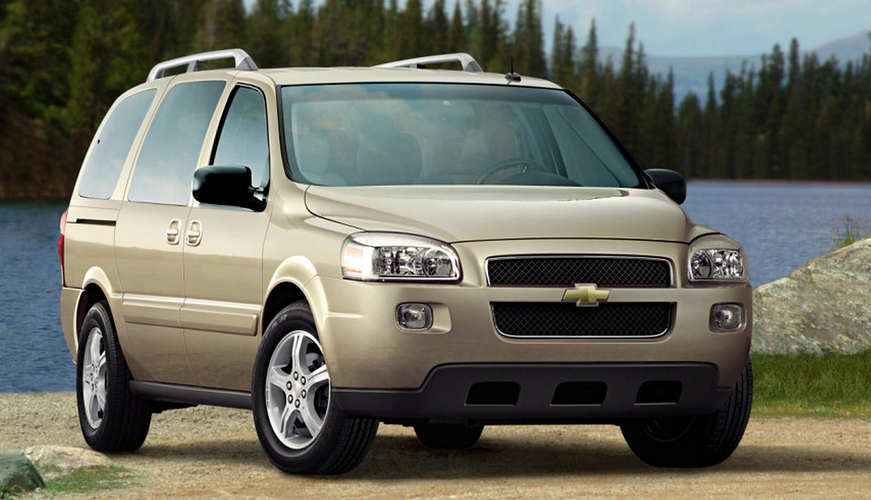 What do you do if you’re an automaker getting your butt kicked in the minivan segment? If you’re General Motors, you graft a conspicuous schnoz on your existing vans and rebrand them “crossover sport vans.”Joining the mostly forgotten Buick Terazza, Pontiac Montana SV6, and Saturn Relay was the Chevrolet Uplander. Famous mostly for poor resale value and lacking curtain-side airbags, the Uplander and its cousins sold poorly compared to the Chrysler Town & Country and Dodge Caravan and were axed after the 2009 model year.

Did The Chevrolet Uplander Get a Bum Rap?