It’s tough selling sedans today. American consumers have turned from the traditional sedan with surprising quickness and resolution. And while it’s possible we’ve seen a leveling off in the sales growth of crossovers, it’s almost certain that once-dominant sedan will remain a niche segment for years to come, if not permanently.

The crossover phenomenon has hit some sedan models harder than ever, as seen below. Note that this isn’t a list of the overall worst-selling vehicles of 2019, just those we thought might sell at least a little better than they are currently. Also, we’ve included the Fiat 500L even though isn’t a traditional sedan–the 500L suffers from its own special list of sales handicaps.

Let us know if anything on this list surprises you. The place to leave comments is down below. 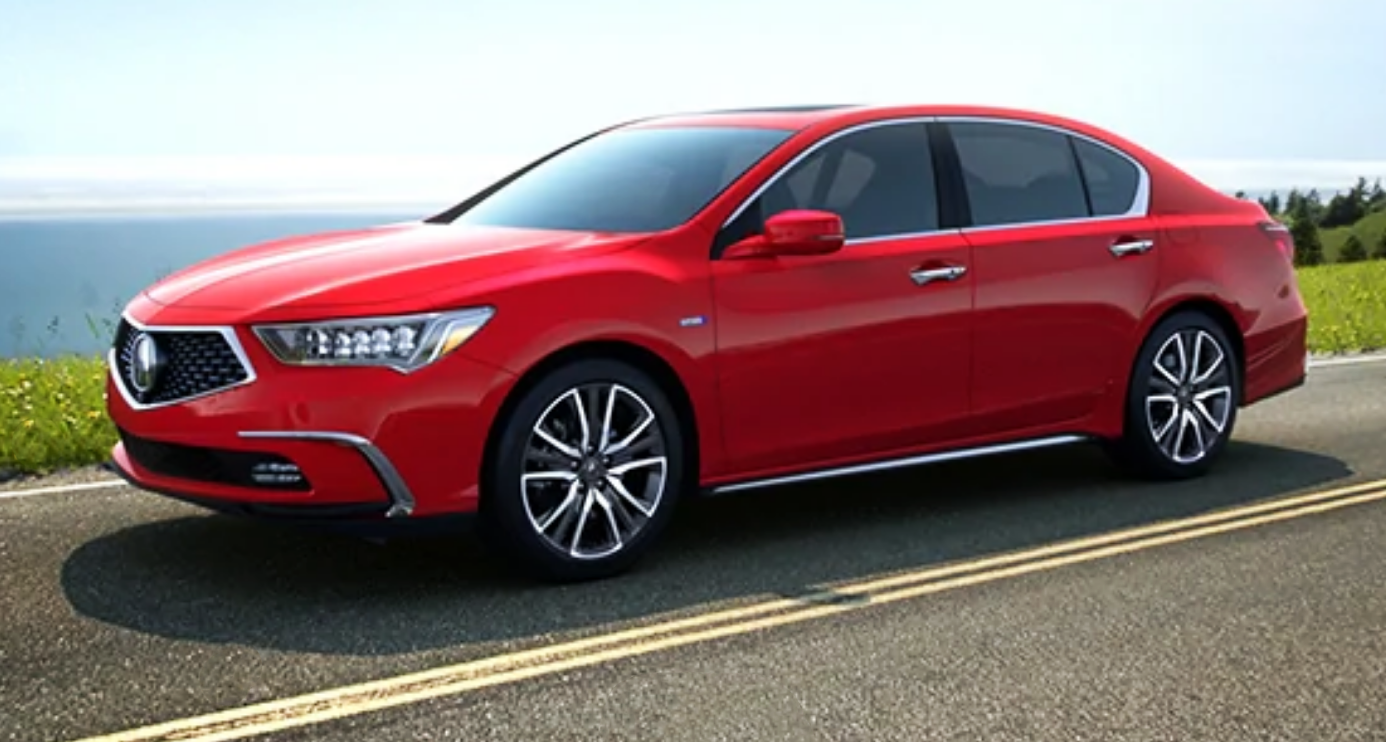 Though large by Acura standards, the RLX is really a midsize sedan, and is thus positioned to compete against the likes of the BMW 5-Series and Mercedes-Benz E-Class. Given Acura’s historic lack of success in this specific niche, we’re somewhat surprised to see the RLX return to showrooms each year.

A refresh for 2018 did little to improve RLX sales, which makes some sense, as this segment is shrinking as buyers turn away from cars and toward crossovers. The RLX returns for 2020 in base and Sport Hybrid versions. 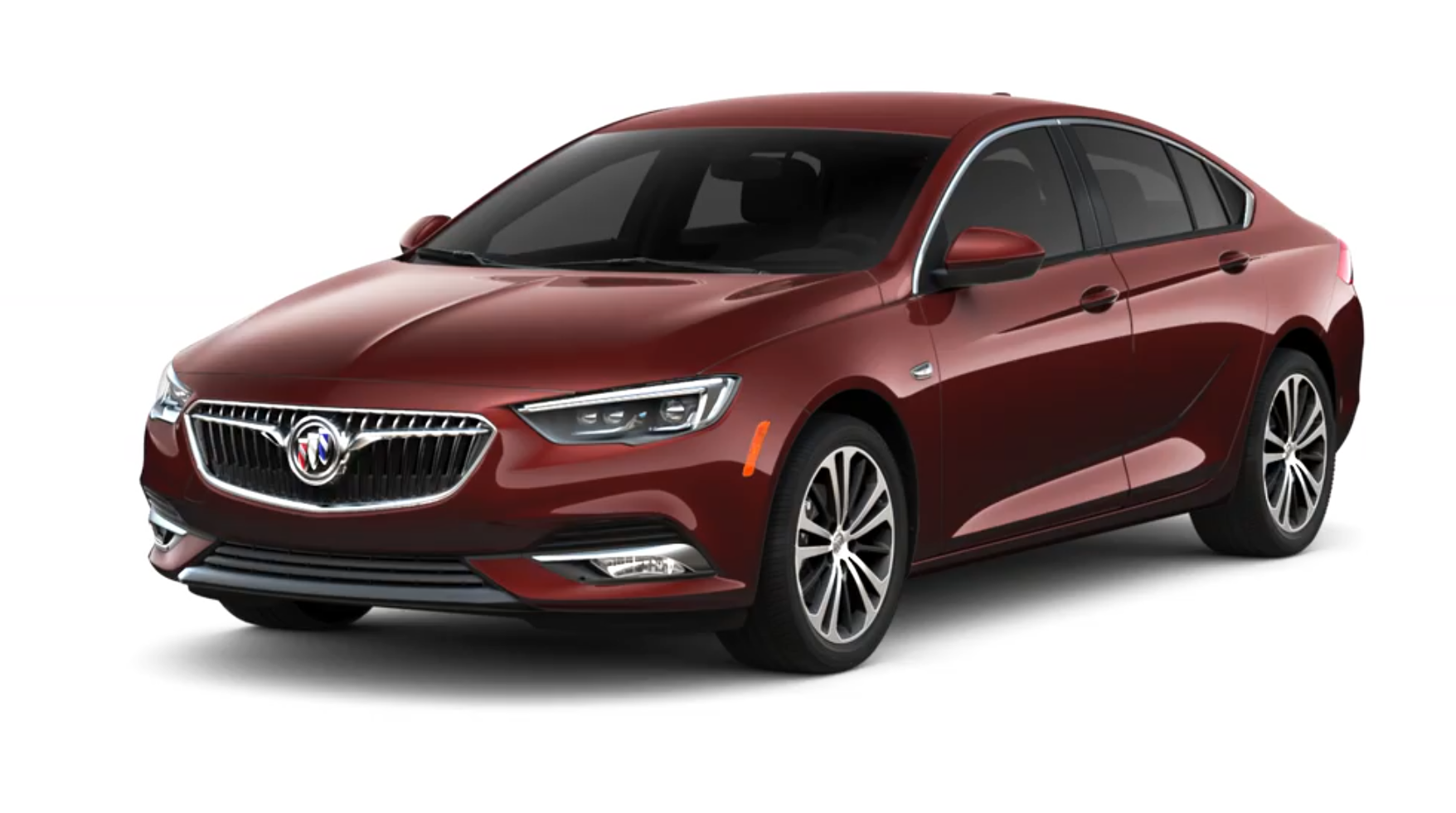 For a little perspective, Buick sold more than 140,000 cars named Regal back in 1976, though those were personal-luxury coupes, at a time when that particular segment was especially hot.

With Regal sales what they are now, it’s not premature to assume that Buick will become an all-crossover brand in the foreseeable future.  Note that the sales figures listed here are for both the 4-door Regal Sportback and the crossover-styled TourX wagon. 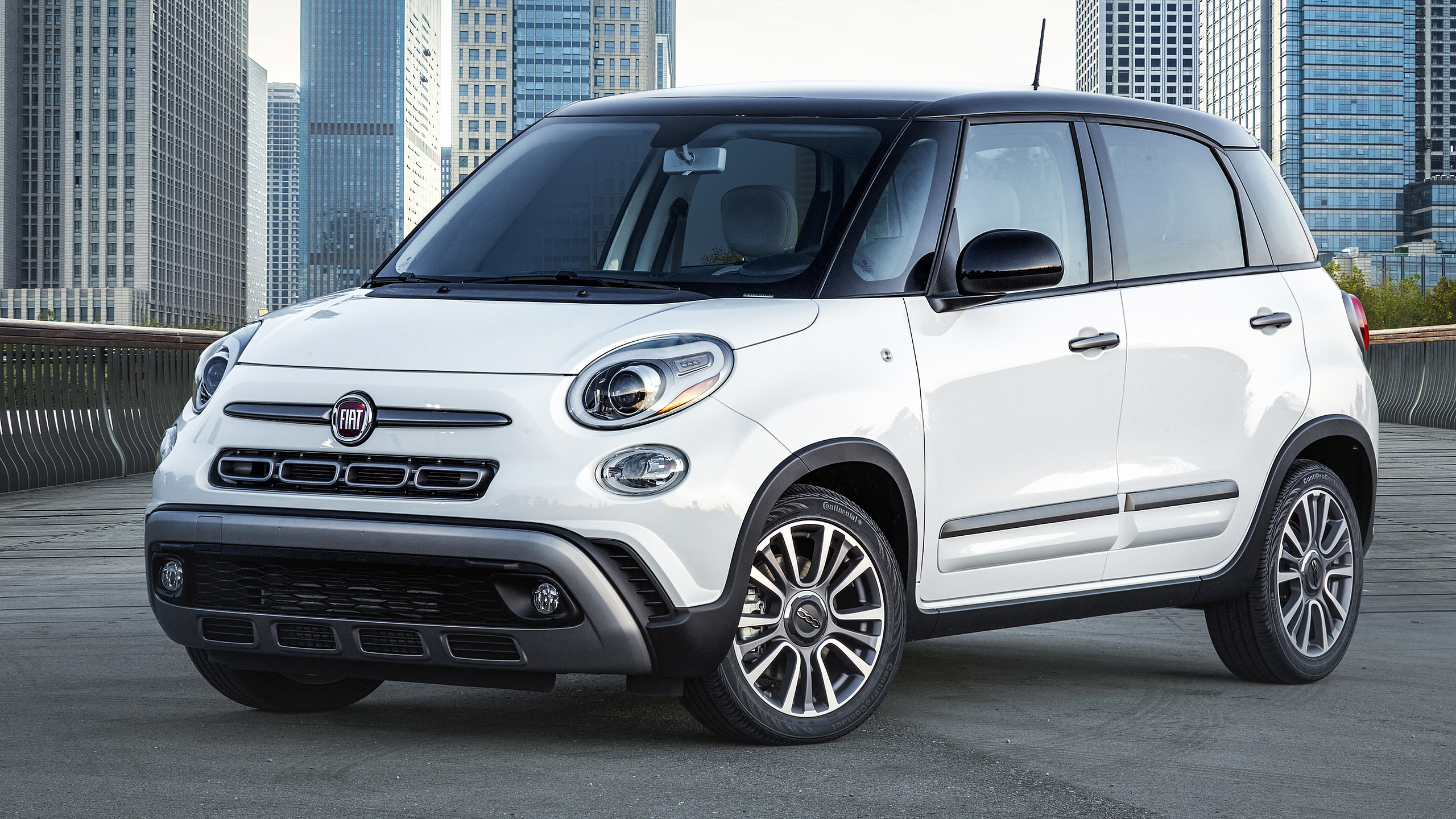 Though it is the chipper Fiat 500 2-door subcompact that Fiat has chosen to drop from its U.S. lineup for 2020, it is the 500L compact wagon that is actually the brand’s slowest seller.

Blame a tiny dealer network (fewer than 400 stores nationwide) and a brand name that was tarnished somewhat by Fiat’s previous foray into the U.S. arena for the lack of buyer interest. 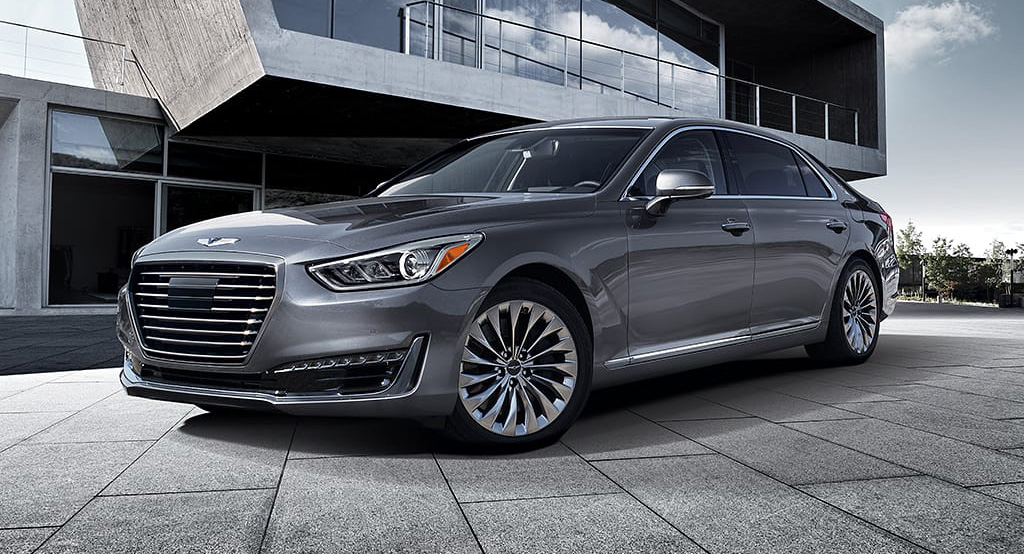 We’ve driven the G90, and it’s not much of a stretch to call it a bargain BMW 7-Series or Mercedes-Benz S-Class. However, a lack of brand recognition, a sparse dealer network, and no doubt a bit of snobbery on the part of segment shoppers have conspired to keep sales of this large luxury sedan in the slow lane.

A bit of marketing confusion means that the G90 can only be purchased at dedicated Genesis stores, while the brand’s other sedans–the G70 and G80–can be found at Hyundai dealerships as well. For those not in the know, Genesis is the luxury arm of Hyundai in several markets, including the United States. A significantly updated G90 is expected for 2020. 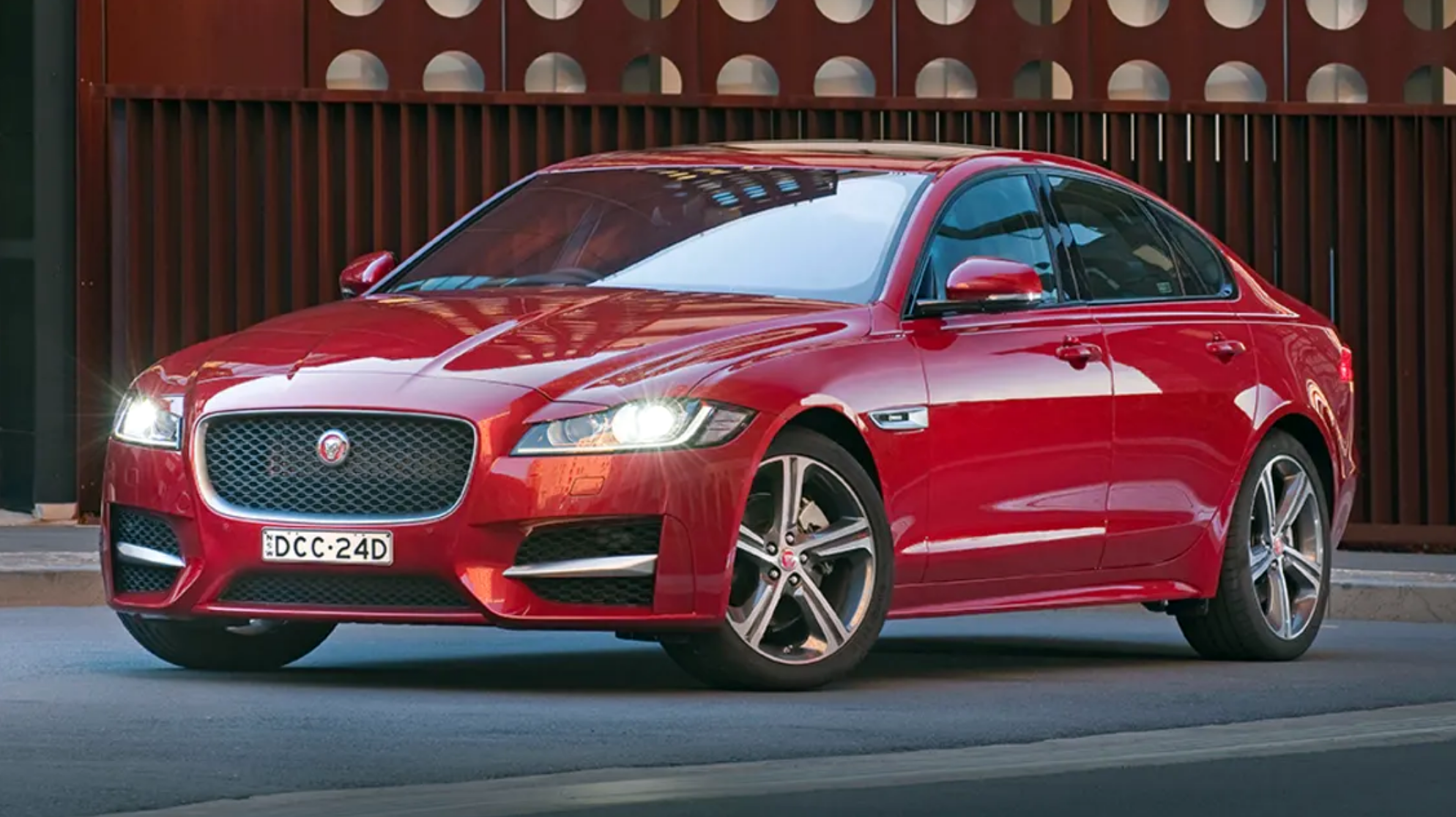 Sales of Jaguar’s midsize sedan peaked at 48,375 units in 2014 and have been in decline ever since. There’s a lot to like about this sporty cat, unless you’re a really big guy (the door openings are a little narrow).

It has been suggested that the XF, which was redesigned for 2016, just doesn’t look much like a Jaguar anymore. But the sales decline is more likely a function of the same consumer rejection of the sedan that every carmaker is dealing with. Note that this cat’s previously available diesel engine has been dropped for 2020.