While the annals of automotive history will remember Acura as the first Japanese luxury nameplate to make its mark in the U.S., those with a penchant for racing will remember it for something more…exciting. 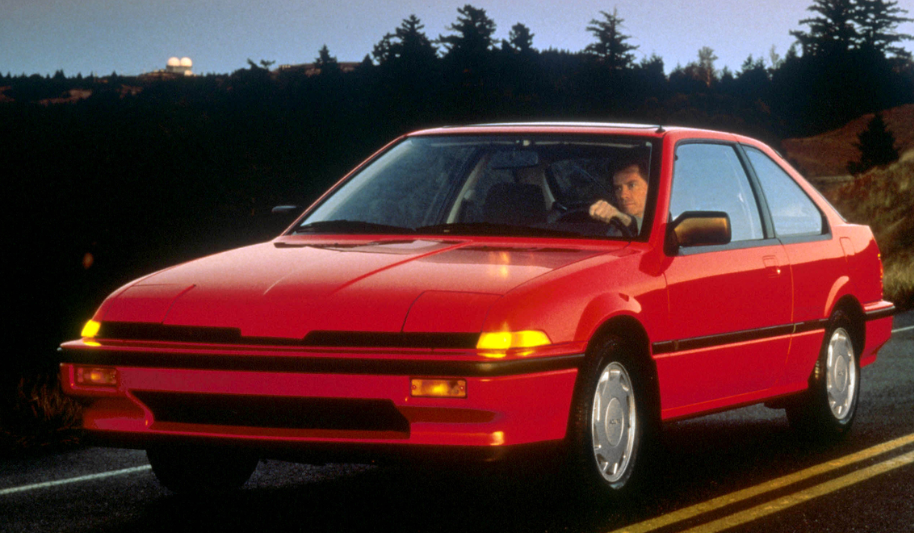 A year after the company’s first road cars hit the streets in 1986, Acura Integras began tearing up the race tracks, winning championships their first two years out. While the cars were campaigned by independents, these “grass roots” teams would get lots of help from Acura over the years, even after the company began its own racing efforts in 1991. 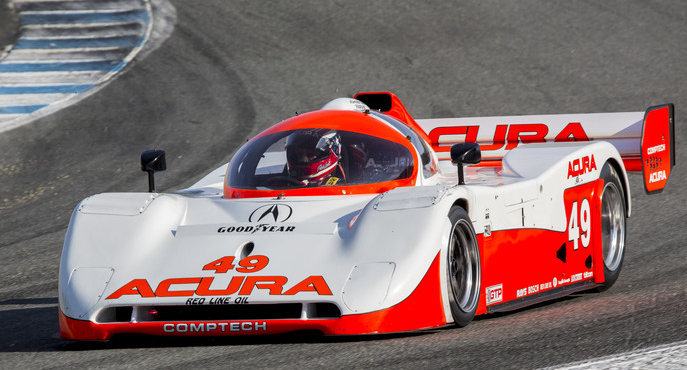 Those efforts started with non-production-based GTP racers in the Camel Lights Series, and resulted in winning the 1991-93 manufacturer and driver championships.

Next to find its way onto racing grids 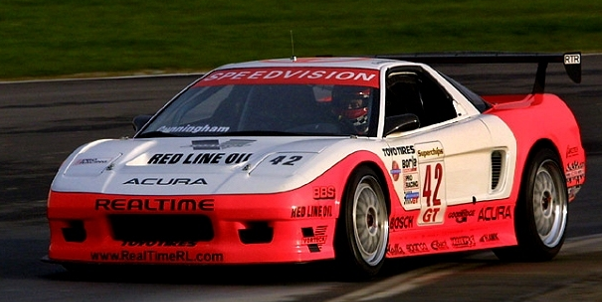 was the Acura NSX. Introduced for 1991, this aluminum-intensive, mid-engine street car was the first vehicle sold in the U.S. to carry the famed VTEC (Variable Valve Timing and Lift Electronic Control) engine, which would later be fitted to any number of Acura and parent-company Honda vehicles. These first-generation NSXs weren’t raced by the factory until 1996, and while they won no championships, the production cars are coveted exotic “classics” that — quite sadly — seem to defy depreciation. 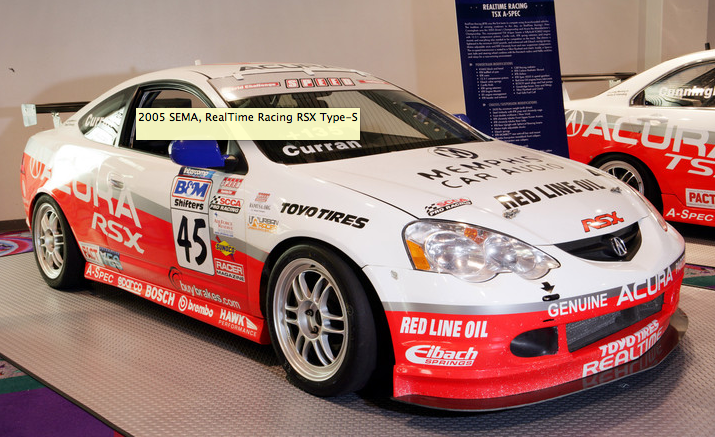 With its rebirth as a hybrid supercar in 2016, the NSX name returned to racing. A modified version (Acura says 80 percent of the parts carry over) called NSX GT3 Evo currently runs in both the IMSA WeatherTech SportsCar Championship GTD division and the SCCA Pirelli World Challenge. The racing cars lack the three electric motors that help power the all-wheel-drive street version, and they use a 6-speed sequential-shift transmission (in place of a 9-speed dual-clutch) to drive just the rear wheels. The street and competition versions are shown in the opening photo at the top of this page. 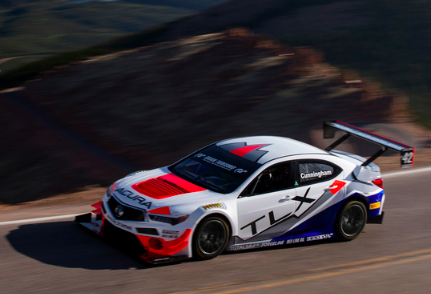 Also looking to be near stock – but actually far from it – is the Acura TLX driven by racing legend Peter Cunningham in the grueling Pikes Peak International Hill Climb. Over three years – 2017 to 2019 – his RealTime Racing team has won an impressive three class victories and set three class records.

Also competing at this time in the IMSA WeatherTech SportsCar Championship’s most technically advanced category is the Acura ARX-05 (Acura Racing eXperimental, generation 5). These prototype cars use non-production chassis and bodies, but are powered by twin-turbocharged V6 engines based on the 3.5-liter power plant used in Acura’s current TLX and RLX sedans, along with the MDX 3-row crossover.

There is a well-known adage that, “Racing improves the breed.” Certainly that’s the belief long held by Acura, a company that has been deeply involved in competition from almost its inaugural breath.