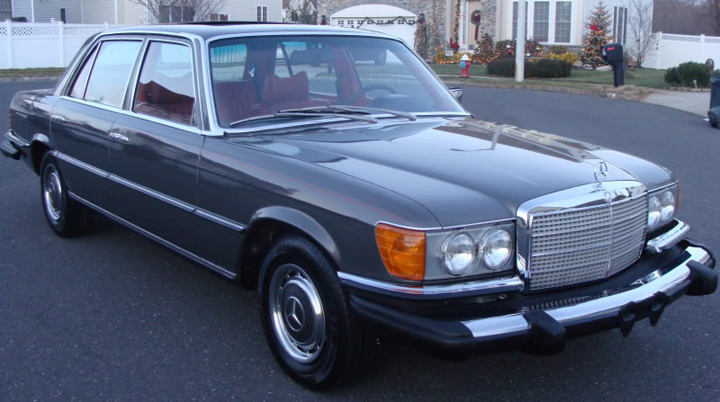 Shortly after obtaining my driver’s license in the early 1970s, I rushed out and bought a ’64 Olds Cutlass coupe (for $50), at least in part so that I wouldn’t have to tool around in my Dad’s grandpa-green F85 sedan. Back then, driving a 4-door (or—heaven forbid—a station wagon) meant you were borrowing your parents’ car, and that was decidedly uncool. Absolutely no teenaged car guy I knew ever bought a 4-door with his own money. Sexy sedans?

Today, that’s no longer the case. Some of the hottest cars embraced by the younger generation are sedans (witness the Subaru WRX and Mitsu Evo), and there’s seemingly no stigma attached to having four convenient doors.

I’ve often wondered when that transformation took place. It was probably gradual, but I’ve come to the conclusion that it began with the BMW 530i introduced in 1975. In those dark and dismal days, this BMW made its mark by being a comparatively strong performer, and it quickly became the darling of the motoring mags. The fact that it was a sedan only added to its “Q-ship” mystique. And I begrudgingly had to admit that it was a pretty nice-looking car. At least for a (wince) 4-door.

Although the 530i was certainly pivotal, it wasn’t the first sporty sedan of the time. Pontiac was GM’s “performance division” during the ’70s, and it supported that image with the Trans Ams and GTO. But in 1973—as the muscle-car era was coming to a close—Pontiac applied the performance formula to the midsize Lemans to come up with the Grand Am. Although the expected 2-door version looked better (I owned a ’74 coupe in later years), it was joined by a sedan that was surprising both in its appearance and its inclusion. The Grand Am sported the same type of Endura front fascia worn by contemporary Firebirds, which really helped hide the mandated 5-mph bumper, and Pontiac’s big 455 was offered throughout the car’s three-year run. Handling was also surprisingly good for a relatively big car.

Another standout of the same period was the seriously stately Mercedes-Benz 450 SEL. The generation of big Mercedes sedans that came before and several that came after are certainly nice-looking, but to me, this is the quintessential way to arrive in style. And one with the rare 6.9-liter V8 will allow you to arrive in style very quickly. In fact, the 6.9 was immediately proclaimed “The World’s Fastest Sedan,” a title it held long after its production ended.

When it arrived for 1975, some folks undoubtedly questioned Cadillac’s gall in bringing out a compact sedan that out-priced its full-size brothers, but the “international size” Seville managed to make quite a splash. It was clearly aimed at competing Mercedes models but carried a squared-off roofline and radiused wheelwell openings that smacked of the contemporary Rolls-Royce. The Seville’s “formal” look influenced numerous future designs, not only from GM but also from other domestic competitors, and it was noteworthy as being the first American make to offer modern electronic fuel injection.

It was a rare sight in the U.S., but it’s hard to imagine the Citroen DS21 Pallas being viewed as any less radical anywhere else. Aside from its “rocket ship” looks, the DS boasted height-adjustable hydraulic suspension along with a hydraulic clutch, the “pedal” for which (at least on some versions) being a half-sphere bulb on the floor. I drove one of these in Germany a few years back, and it rode like a cloud and had the visibility of a fish bowl. 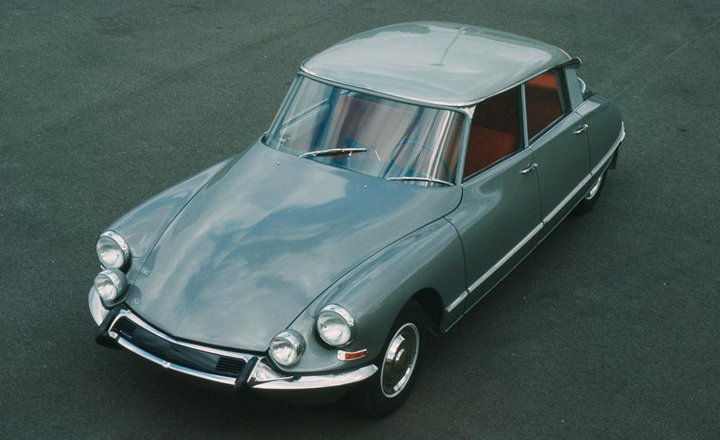 Although it would be difficult to call this last example any kind of “car guy’s car,” it nonetheless was an object of admiration during my teenage years. A friend’s mother owned a triple black 1970 Lincoln Continental, and to this day, it strikes me as the high-water mark of modern American luxury. Its most noteworthy styling element was its Cord-inspired grille, and it was one of the few cars of the time that looked better as a sedan than as a coupe.