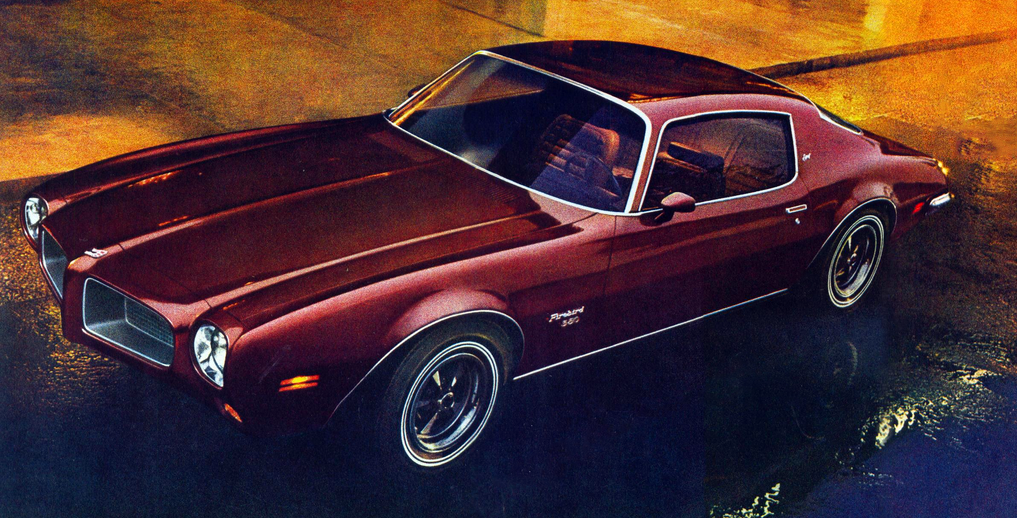 Is the 1970 Pontiac Firebird one of the best-looking cars of all time?

Consensus is overrated. No one walks into a nice restaurant planning to poll the establishment’s other patrons in order to determine what to eat. Likewise, no one can tell you what you think is beautiful.

I make this point because the 15 vehicles shared here did not make this list as a result of any scientific polling. Instead, I simply asked four of our editors to provide me with a list of the three rides they find best looking (hence the asterisk in this article’s title).

The asterisk is also there because of the fact that one vehicle appears twice—though once as a coupe and once and a convertible—and one of our editors brought a truck into the mix.

That said, we offer no apologies. The Consumer Guide team finds the 15 vehicles shared below to be especially attractive.

As always, we invite your comments and list suggestions, and we expect a certain amount of scorn. After all, there is little more personal than your list of best-looking cars.

With that, we invite your to peruse our list of the 15 Best-Looking Cars of All Time.

There is a certain sensibility to German design that I find incredibly compelling. There is something about the proportion and substance, about the solidity and finesse of certain German cars that is undeniable.

The 1954-1957 Mercedes-Benz 300 SL “Gullwing” is a triumph of that sort of design restraint. There isn’t a single design flourish on the car that doesn’t contribute its overall beauty. Standing still, the Gullwing looks as if it’s speeding.

This breathtaking beast looks both nimble and dignified, yet somehow luxurious in a very minimalist way. I would argue that every attractive Mercedes built in the wake of the 300 SL shared at least some aspect of this car’s design philosophy. 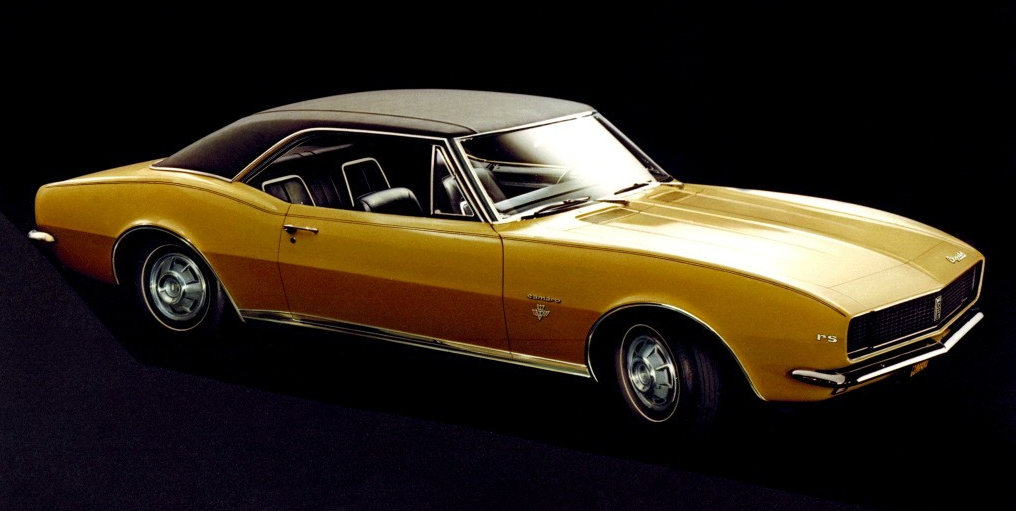 Narrowing down my personal favorite vehicles to just three choices is always an impossible task, as is ranking them in any specific order. So, I’m cheating a bit (okay, maybe a lot) with the parameters here. I picked these vehicles not only for how great-looking they were when they rolled off the assembly line, but also (perhaps mainly) for what they became in the hands of countless hot rodders and customizers over the years. These are timelessly cool canvases for customization, and their wonderfully proportioned styling is endlessly adaptable to pretty much any hot-rod genre—past, present, or future. They’re eternal. 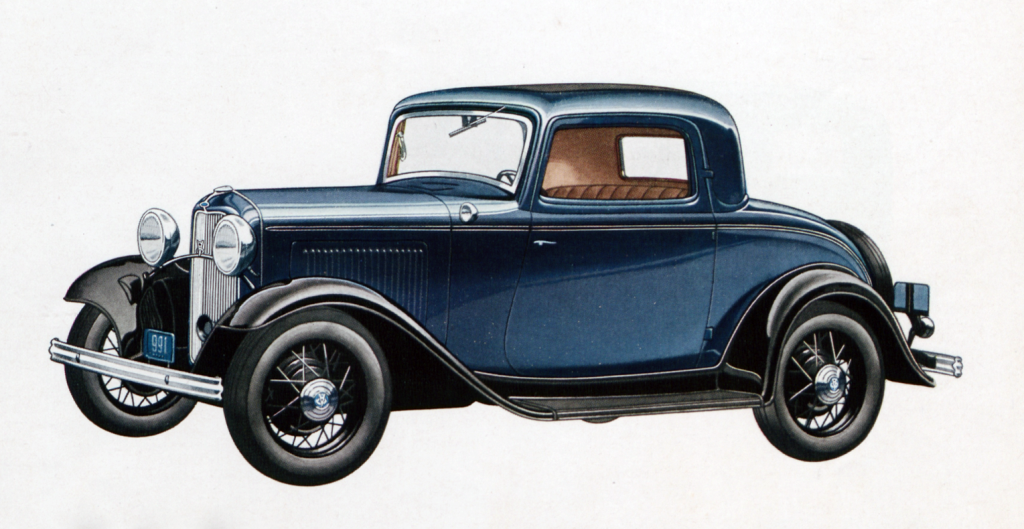 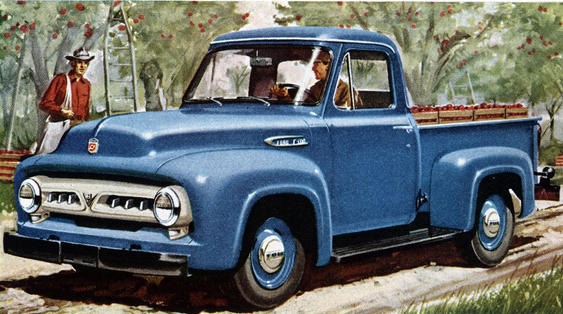 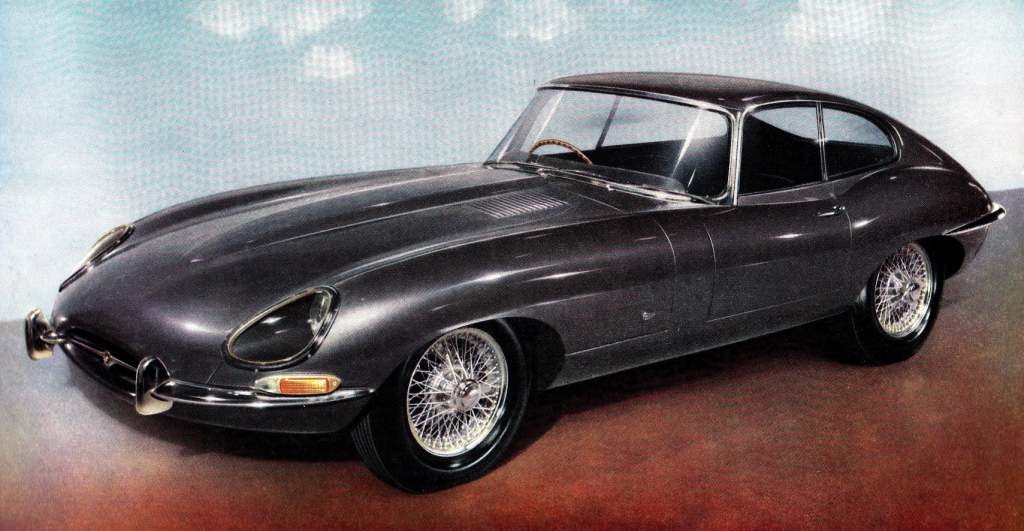 The Jaguar E-type was an example of form follows function. The hood was long to house an inline six mounted behind the front axle, and the shape was rounded for better aerodynamics. The result was something more than just the sum of its parts. 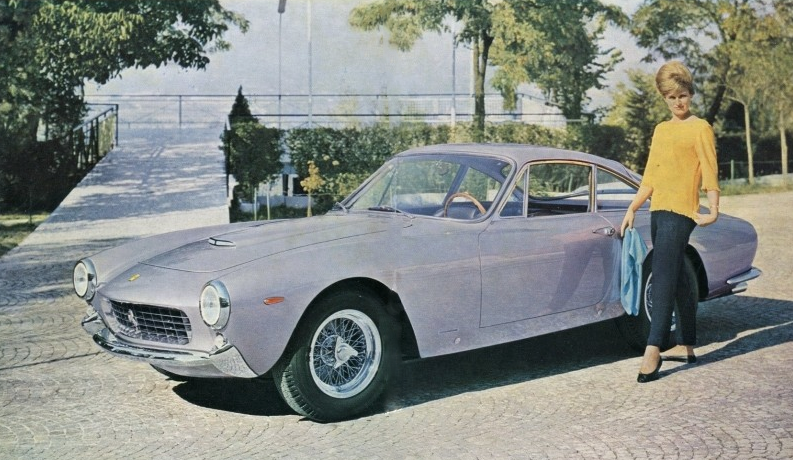 Just three? Man, that’s hard. Plus, the topic is favorite design, not favorite vehicle. You can love a car for reasons that have nothing to do with its appearance just like you can appreciate the beauty of a car for which you have little emotional attachment. My favorite “looker” is the Ferrari 250 GT Lusso. I’m a sucker for thin pillars and lots of glass, and Pininfarina’s Lusso coupe delivers on that account. The delicacy of the “greenhouse” is nicely contrasted by an aggressive “nose-down” look up front, with only a minimal bumper to keep from distracting from the overall appearance. Deep Borrani wire wheels are the finishing touch.

Although its sweeping, compound-curve sheetmetal would surely be a bodyman’s nightmare, I’m always struck by how sensuous the E-Type’s lines remain even 50+ years after they were penned. Proportion has a lot to do with that, a hood that makes up almost half the car’s length being a “proportion” I rather like. Even after adopting 5-mph bumpers in the ’70s, the XKE remained a great-looking car, with no need to add a qualifying, “for the era.” As Jack has selected the coupe (above), I lay claim to the convertible, which I genuinely prefer. 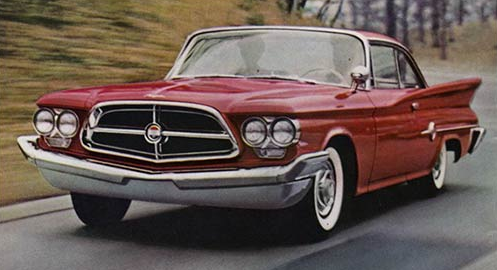