Bentley Has the Need for Speed at the LA Auto Show 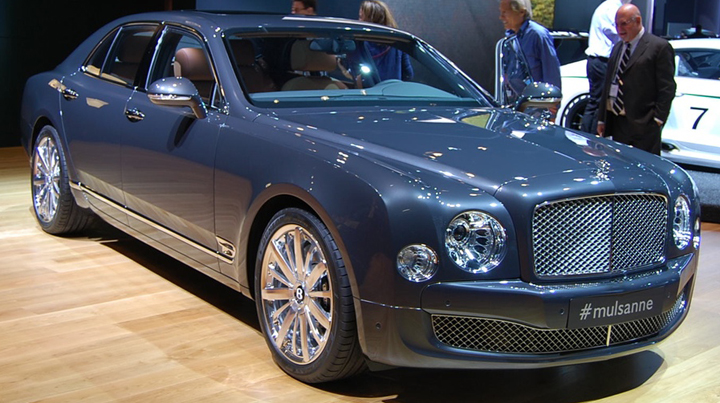 It was fast, faster, and fastest for Bentley at the 2012 Los Angeles Auto Show. The British purveyor of ultra-high-end vehicles showcased two production vehicles and one race car at its booth.

For those high rollers who want to roll fast, Bentley offers the 2013 Mulsanne Mulliner Driving Specification. The Mulsanne is Bentley’s flagship car. The Mulliner package includes unique wheels, leather upholstery, and an adjustable sport suspension. The drivetrain remains the same as other Mulsannes: a 6.75-liter turbocharged V8 that pumps out 505 horsepower and 752 pound-feet of torque through an 8-speed automatic transmission. Despite a curb weight 24 pounds shy of three tons, the car can sprint from 0-60 mph in 5.1 seconds and achieve a top speed of 184 mph. No pricing or availability was announced, but if you have to ask . . . .

For those high rollers who want to roll faster, Bentley has the 2013 Continental GT Speed. Billed as the fastest road-going Bentley ever, the GT Speed sports a 616-horsepower 6.0-liter turbocharged 12-cylinder engine. Mated to an 8-speed automatic transmission, the car is capable of running the 0-60 sprint in 4.0 seconds and hitting a top speed of 205 mph. Though final certification has yet to take place, Bentley is confident that the car will achieve a 20-mpg highway rating from the EPA. The 2013 Bentley Continental GT Speed is available now with a starting price of $220,725, which includes a $3,000 federal gas-guzzler tax.

The last vehicle at Bentley’s display isn’t for high rollers at all. The Continental GT3 is actually a concept that will pave the way for the company’s return to the racetrack. Based on the aforementioned Continental GT Speed, the GT3 will sport rear-wheel drive (the Speed is all-wheel drive) and all the other fixings you would expect from a motorsports vehicle. No powertrain details were revealed, but Bentley hopes to put a version of this car onto the track by the end of calendar 2013.

CG Says: Any Bentley is a truly special automobile, delivering a peerless blend of style, luxury, and speed. The one “problem” is that the cars are in such high demand that some of the exclusivity might get lost. The Mulsanne Mulliner Driving Specification and Continental GT Speed should go some way toward alleviating that concern. As far as the GT3, Bentley made its mark in racing, and we’re glad to see them getting “back on track,” so to speak. 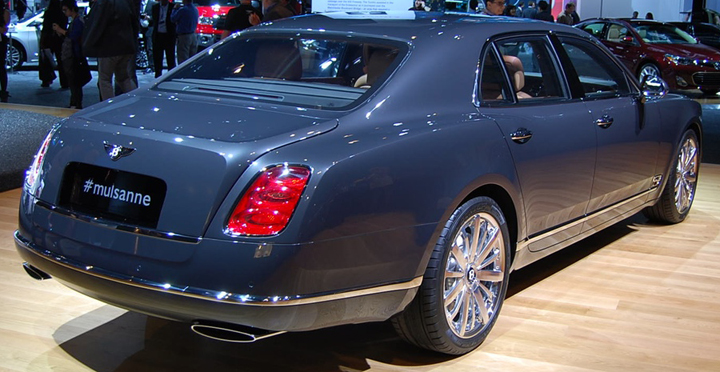 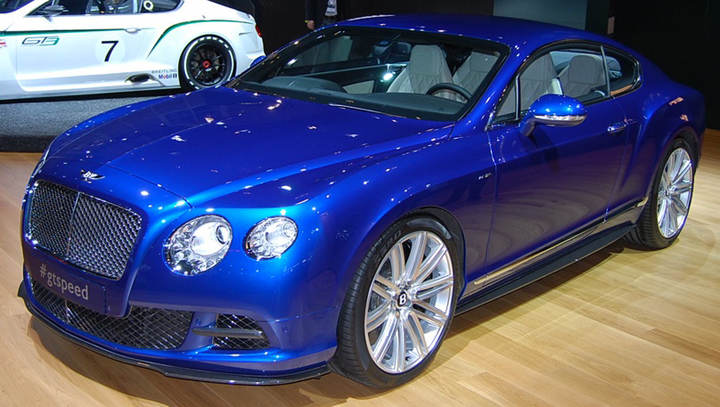 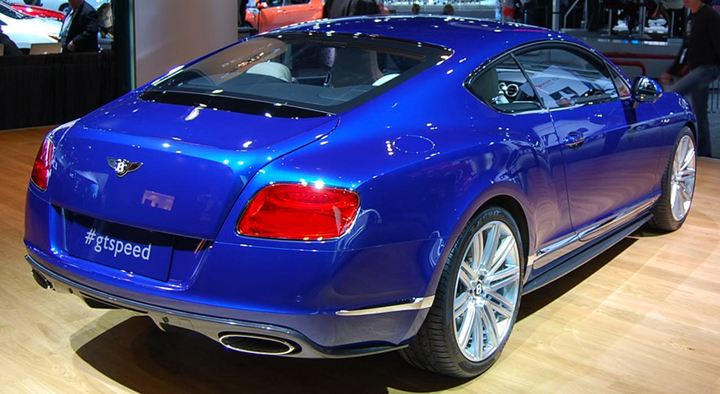 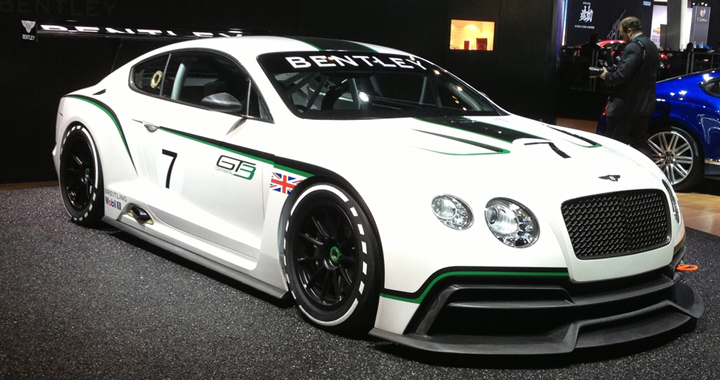