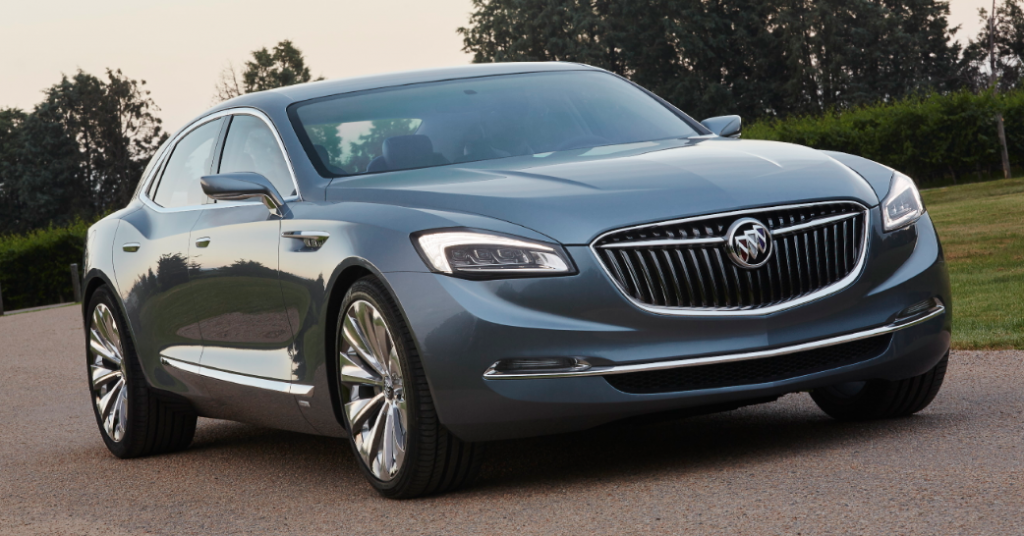 Unveiled on the eve of the Detroit Auto Show, the Buick Avenir Concept is a styling exercise grounded in reality.

Though suggesting that the wide wheels-at-the-corners look of the concept pays homage to classic brand models–including early Rivieras–Buick brass remind us that Avenir is French for future, and suggests that the concept does, indeed, herald the look of near-future models. 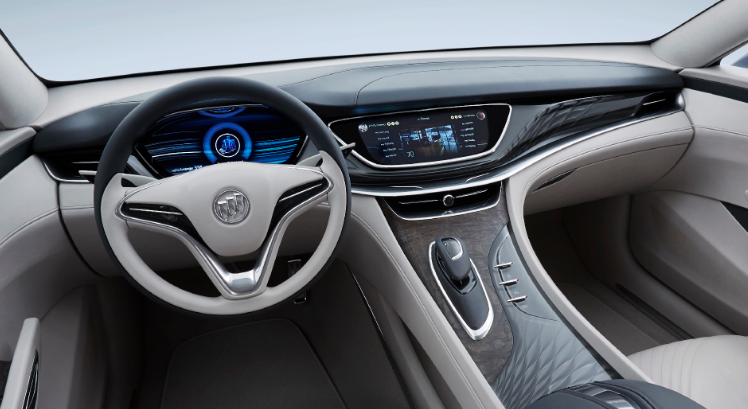 The AWD concept boasts a “next-generation” V6 coupled to a 9-speed automatic transmission. 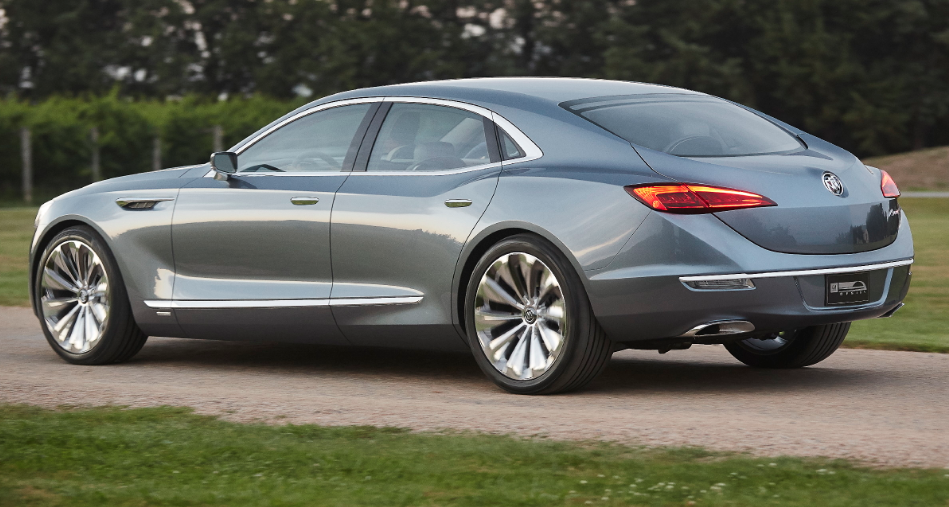 How much does Avenir look like the current Buick LaCrosse?

Buick may enjoy one of Detroit’s best-defined corporate styling templates. While other domestic brands struggle to establish a consistent look, Buick has staked out a creased-and-chrome-edged theme that feels both upscale and modern. While the Avenir Concept may not advance that theme to a significant degree, it certainly reinforces it.