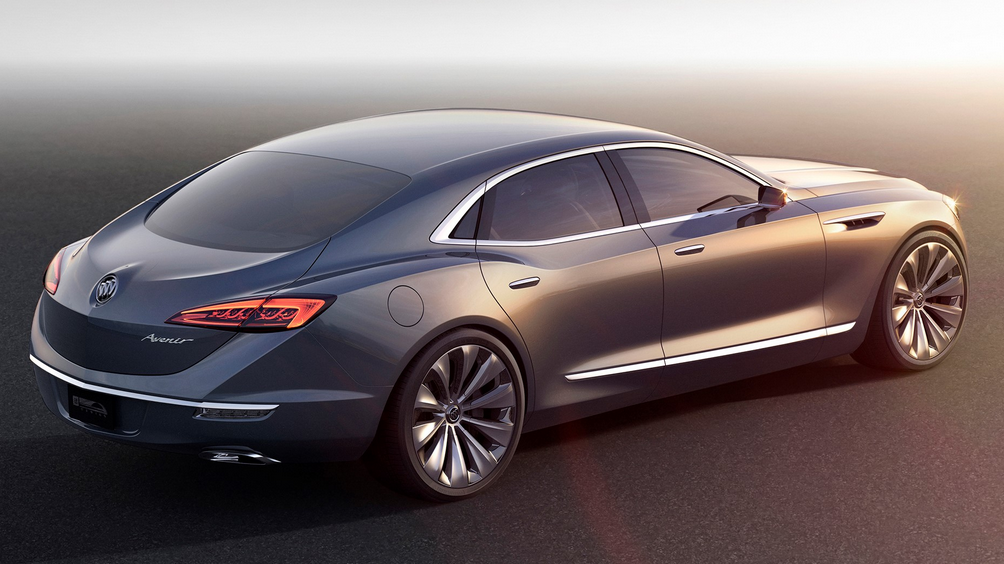 General Motors’s Buick division issued a press release today announcing the creation of a new top-line luxury sub-brand: Avenir. Per Buick spokesperson Arianna Kughn, Avenir will function for Buick much like the Denali sub-brand does for the GMC truck and SUV lineup.

Buick is not yet announcing which models in its roster will be offered in Avenir trim, but in each case Avenir will be the most-expensive and best-equipped example of the vehicle.

The entire press release is shown below:

DETROIT – Across continents, a growing set of new customers are discovering unexpected and attainable luxury experiences from Buick. Soon, those customers will be introduced to a new Avenir sub-brand designed to grow with the needs of future luxury buyers.

The Avenir sub-brand is inspired by Buick’s evolving customer base. The brand has grown quickly with female buyers, and one in two Buick customers today are coming from competitive brands. They’re expecting a high-end experience and premium quality. For example, 90 percent of Enclave buyers purchase one of the top two trim levels. 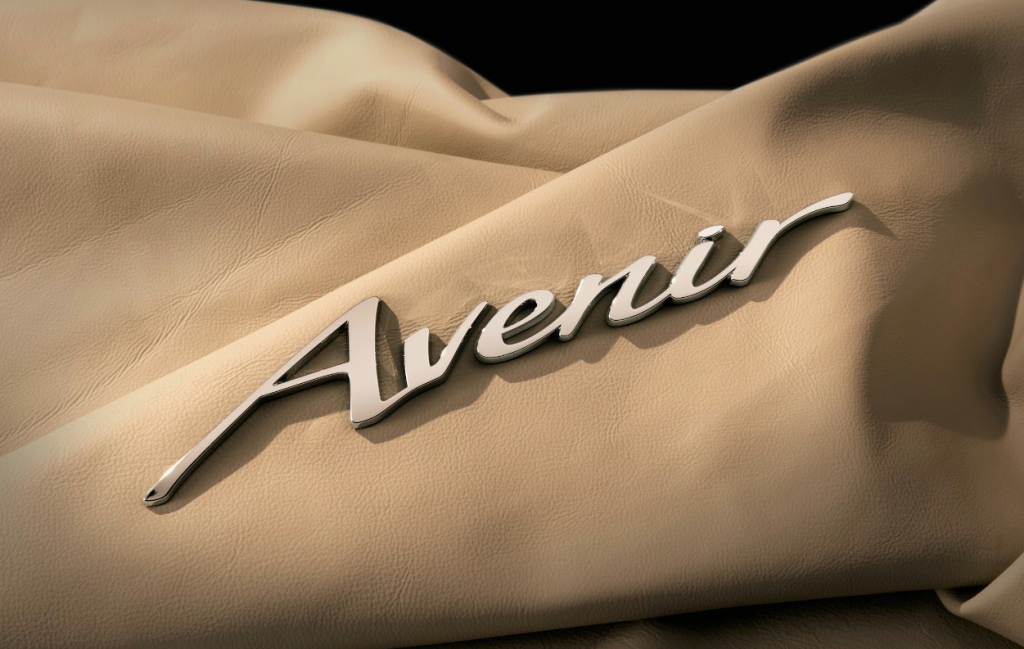 Avenir will be to Buick what Denali is to GMC: a premium line-topping trim level with exclusive features and possible exclusive drivetrain offerings.

This year, an unprecedented number of new global products such as the Envision compact SUV and the 2017 LaCrosse sedan offer an elevated luxury experience that’s encouraging new car buyers to reassess what they know about Buick.

“Through the first half of 2016, Buick has been the industry’s fastest-growing major international brand, and Avenir is key to future growth and delivering on the high expectations of new customers coming to our showrooms,” said Duncan Aldred, vice president of Global Buick Sales, Service and Marketing. “Avenir will be Buick’s signature. The highest expression of the luxury experiences we’re delivering now and in the future.”

The name “Avenir,” French for “future,” is taken from the award-winning concept sedan from 2015. That concept and this year’s Avista coupe concept — from which the new sub-brand borrows its grille pattern — have served as guideposts for designers sketching and modeling Buick’s future. 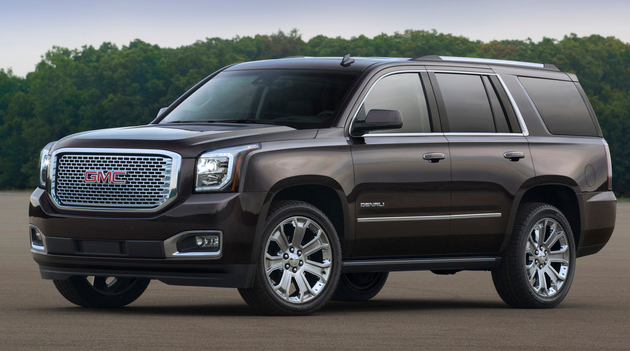 Denali models, such as this Yukon Denali, account for 25 percent of all GMC sales.

“Stretching the Buick brand’s international appeal and potential has been a major focus of exploration in our design studios,” said Helen Emsley, executive director of Buick Global Design. “Concept cars stretch the boundaries of what is possible and every new Buick is benefitting from this vision work. As the Avenir concept expressed the prestige vision for the portfolio, the addition of an Avenir sub-brand illustrates an important piece of future direction.”

Additional Avenir details and product specifics will be announced later.